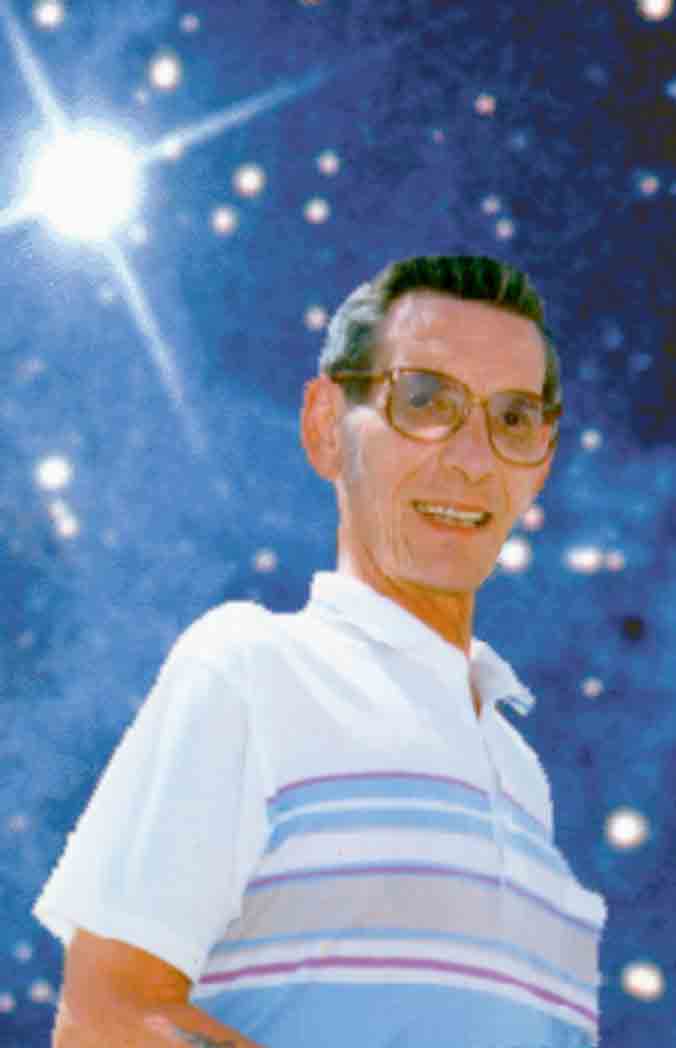 "A lover of the meadows and the woods
And mountains; and of all that we behold
From this green earth."

This quotation from Wordsworth aptly describes Harvey Elliott, a caring man who loved nature. Born during the Great Depression, he was raised in Seattle, Washington, graduating from Garfield High School. He then joined the Navy, where he served during the Korean conflict aboard the aircraft carrier Essex.

A retired truck driver and dock worker, Mr. Elliott was an avid sports enthusiast who enjoyed watching football and basketball on television. He also liked fishing and hunting deer, although he rarely shot any. According to his wife Vera, although he could skillfully track deer, he loved them (and nature in general) so much that he was reluctant to pull the trigger. In fact, his wife recalls only one instance when he actually shot a deer. When a deer with a broken leg wandered into a nearby town, he felt so sorry for the creature, that he shot it to put it out of its misery. "He just loved animals, and he wanted everyone to be kind to animals," Mrs. Elliott said. Indeed, he was very active in numerous humane societies throughout his life.

And he cared not only for nature, but also for his fellow man. Mr. Elliott was active in the Fort Vancouver Lions Club, and in the American Legion's 40 et 8 organization. He was very concerned with the prevention of blindness and wanted people to take steps to maintain good eyesight. Even his interest in space helped him to think about others.

Mr. Elliott frequently wondered why we could put a man on the moon, but we couldn't solve the many problems of Third World countries. He cared about others, whether they be next door or around the world

Mr. and Mrs. Elliott had one daughter, Kim (Elliott) Julien of Vancouver, Washington -- the city where he spent the last half of his life. He also had three stepsons: Victor and Nick Nebre, both of Bellevue, Washington, and Rick Nebre of Kona, Hawaii. Mr. Elliott had three grandchildren, Matthew Julien, Brandon Nebre, and Briana Nebre. His brother Leo Elliott lives in Everett, Washington, and has one son, James. The flight capsule personal message, "Dad, thanks for the love," bears testimony to the deep affection that his family had for him.

"He who knows what sweets and virtues are in the ground, the waters, the plants, the heavens, and how to come at these enchantments, is the rich and royal man."

By accompanying him on his hunting trips once or twice a year, Vera Elliott came to know just how much her husband liked to commune with the beauties of the natural world. Surely his concern for others and his love of nature made him a rich and royal man. Now, as he participates in the historic Founders Flight, he will fly in the heavens, and be a part of the nature he loved so much.