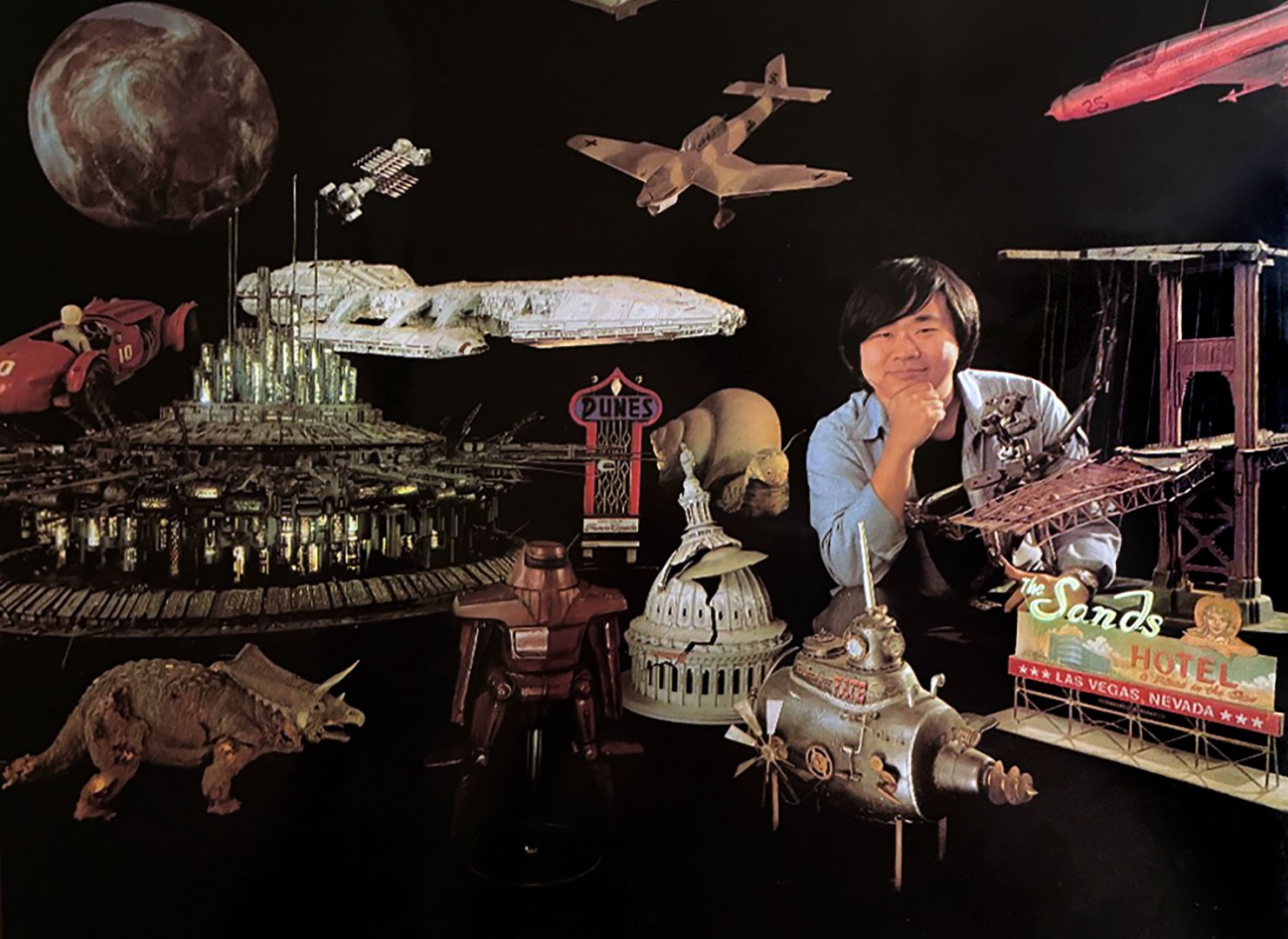 Greg Jein was a pioneering film and television Model Maker and Visual Effects Artist, who was known for his exceptional visual memory skill of being able to retain and then recreate exact detailed replicas.

At Douglas Trumbull’s Future General Corporation, a three-month assignment as a model maker stretched into an 18-month project and an Academy Award Nomination. Greg’s major contribution to this film, Steven Spielberg’s CLOSE ENCOUNTERS OF THE THIRD KIND, was the ethereal and iconic Mothership, a virtual city in the sky that rises above Devil’s Tower. Currently this model is housed at the Smithsonian’s Steven F. Hazy Center.

A second Visual Effects Oscar nomination came for overseeing the miniature work on Mr. Spielberg’s 1941, a World War 2 comedy that boasted some of the most incredible practical miniature work ever put on film.

Over the span of his career, Greg oversaw the building of models and miniatures for a wide range of projects, working with Industrial Light and Magic, Boss Film Corporation, Paramount Pictures, Walt Disney Imagineering and many other production houses, television movies and series, as well as feature films.  Between film and television projects, Greg took assignments from defense contractors such as Lockheed and Hughes Aircraft.

Describing himself as a “junkman,” Greg spent most of his time between projects restoring old motion picture and television props. His legendary collection was loaned to the Smithsonian who displayed a large selection of his STAR TREK original series props.  One of his artifacts, the submarine from FANTASTIC VOYAGE, has toured with the Smithsonian Institute Exhibits Service in their program “Yesterday’s Tomorrows: Past Visions of the American Future.”  He also had motion picture and television memorabilia on display at the Deutsche Kinemathek and the Dusseldorf Museum in Germany, as well as with the Hollywood Eigamura programs touring through Japan.

Greg is well-known in the industry for having a keen an eye for young talent, hiring future award-winning visual effects artists for their first jobs.  He especially savored serving as mentor and teacher, championing their careers as he proudly watched their professional trajectories. He pushed for the inclusion of the first female model makers in his union, Local 44.

To Greg’s many friends, he was an incredibly generous and caring man who possessed a wicked sense of humor and penchant for fun. Everyone knew of Greg’s incredible talent and warmth, but his modesty didn’t allow him to admit to either.

Greg was loved by many. His passionate and mischievous spirit is greatly missed. 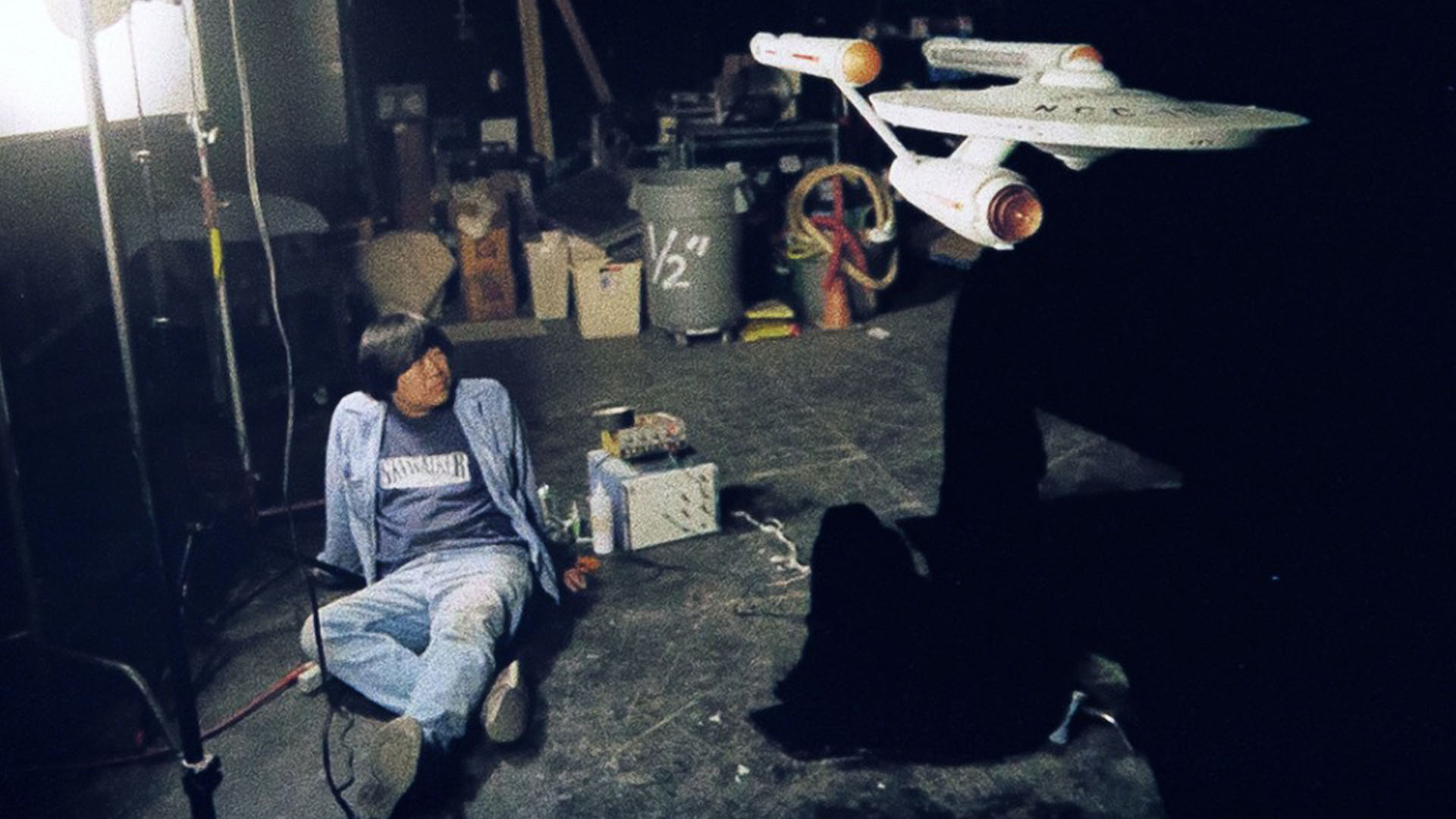 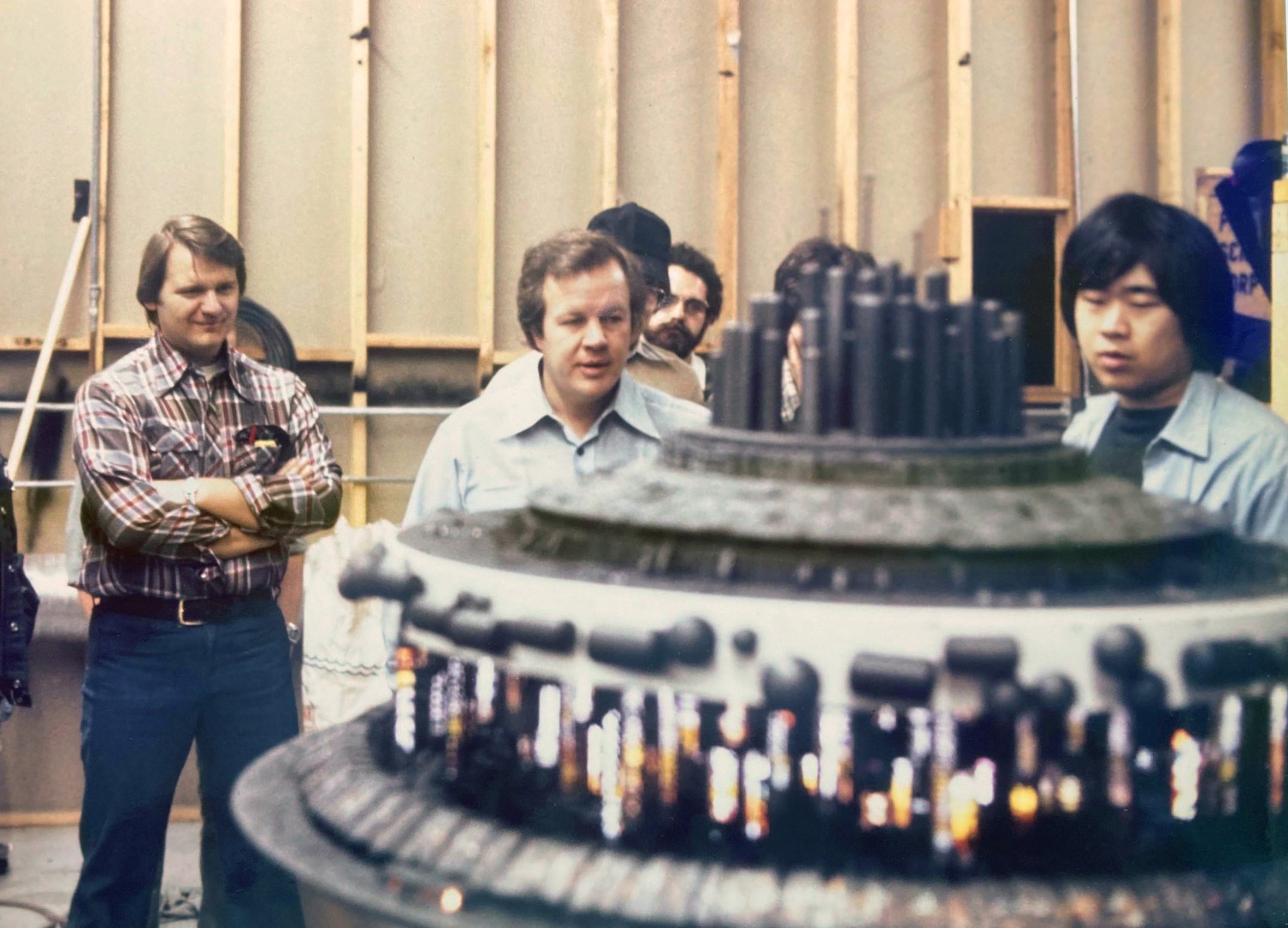 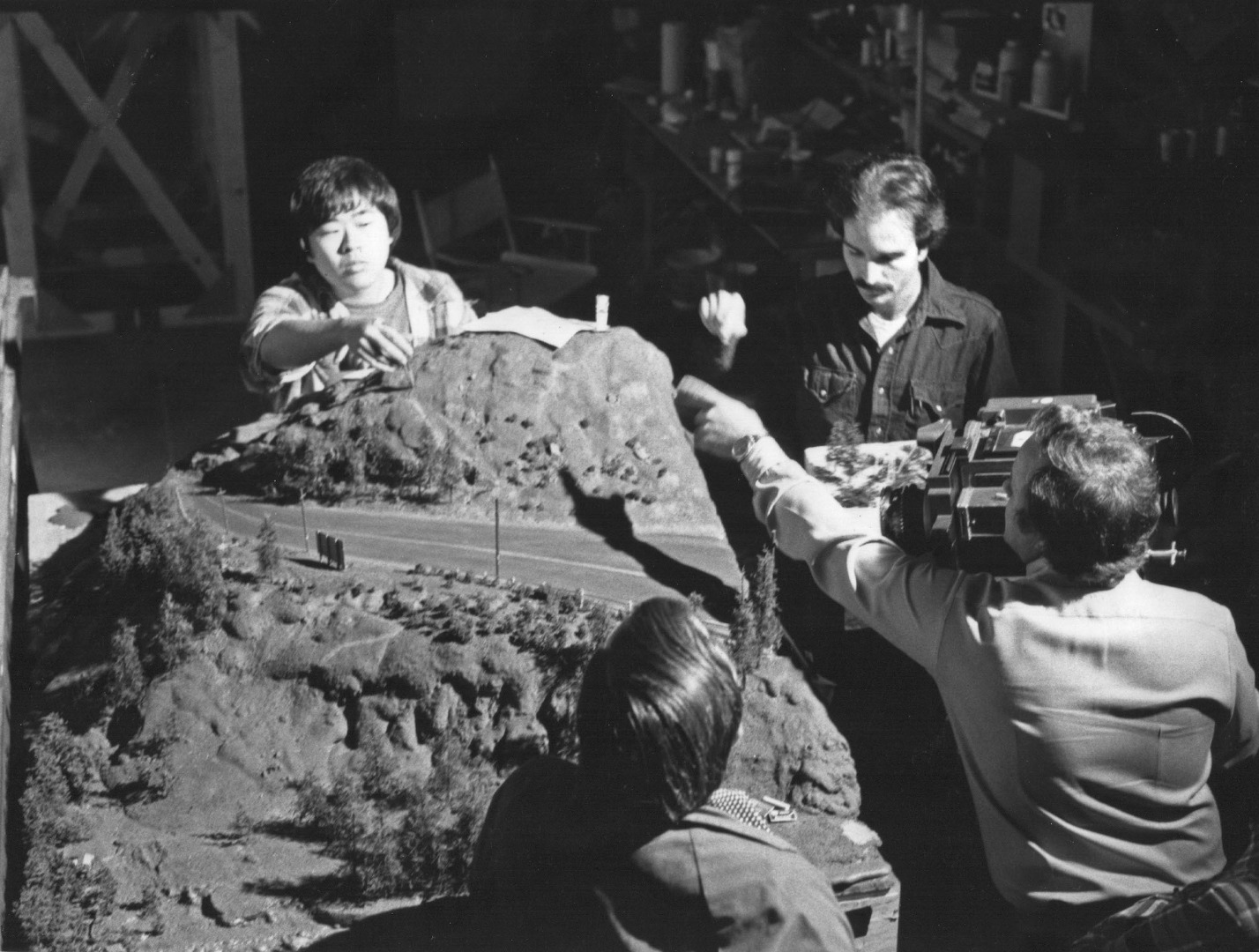 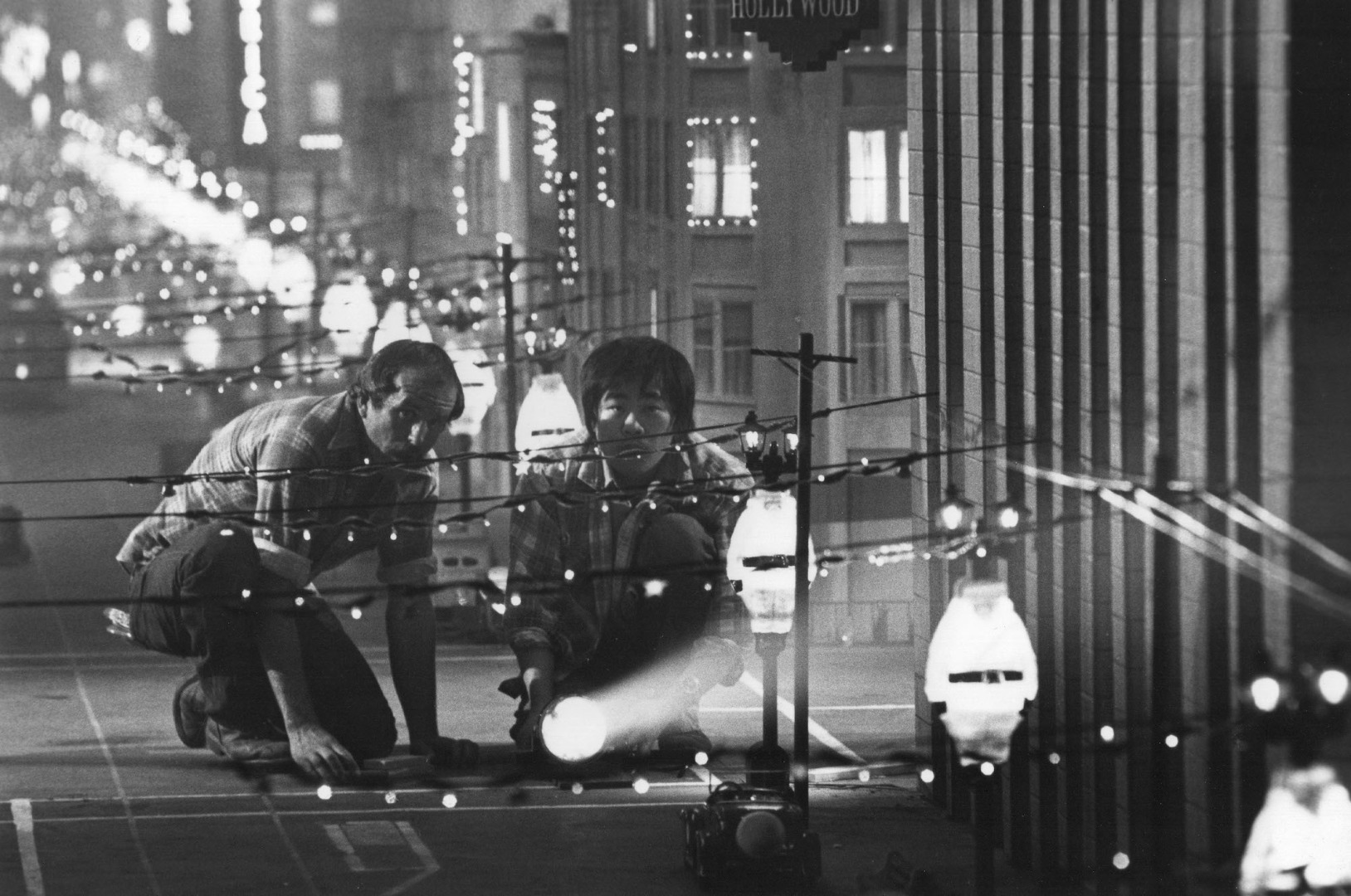 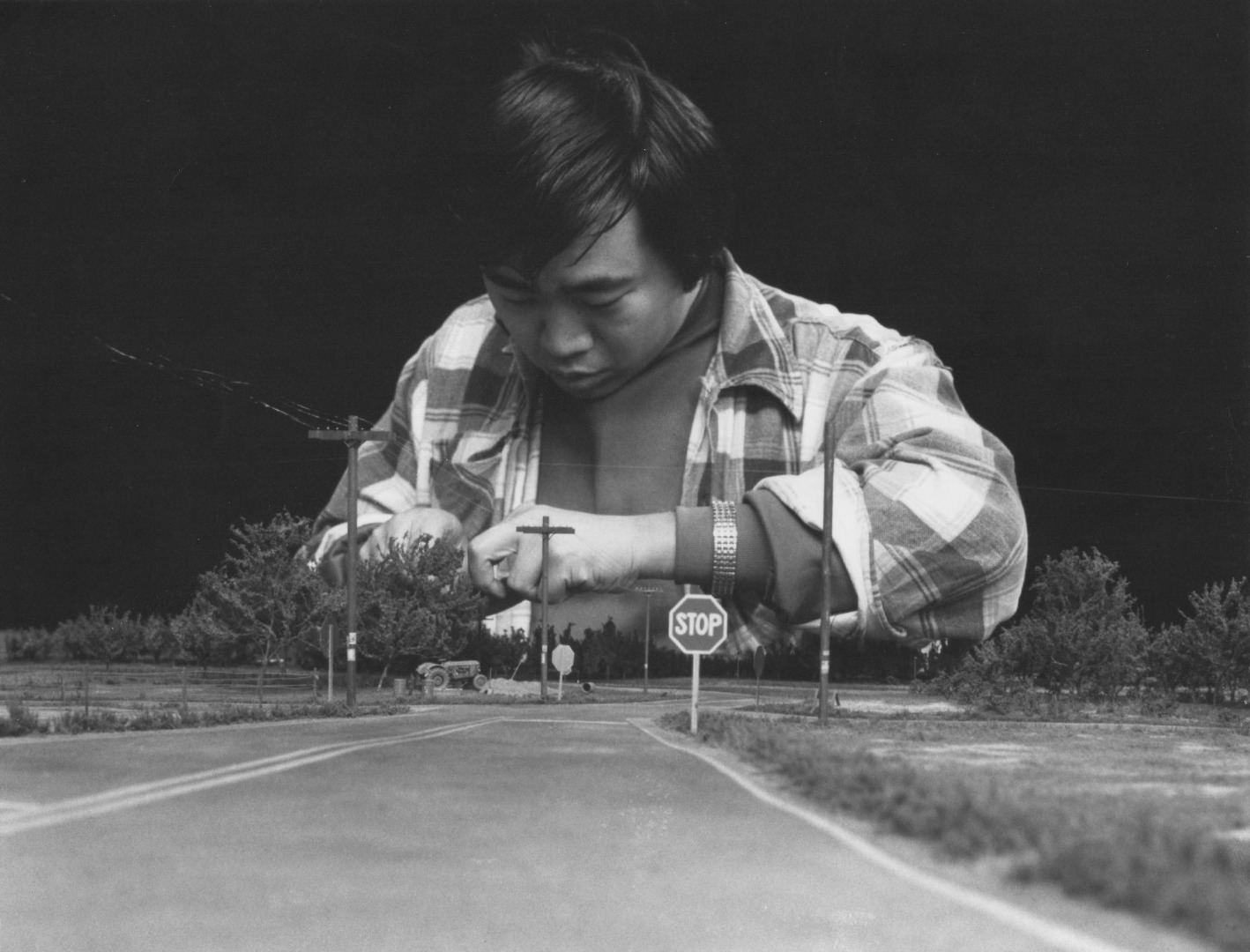 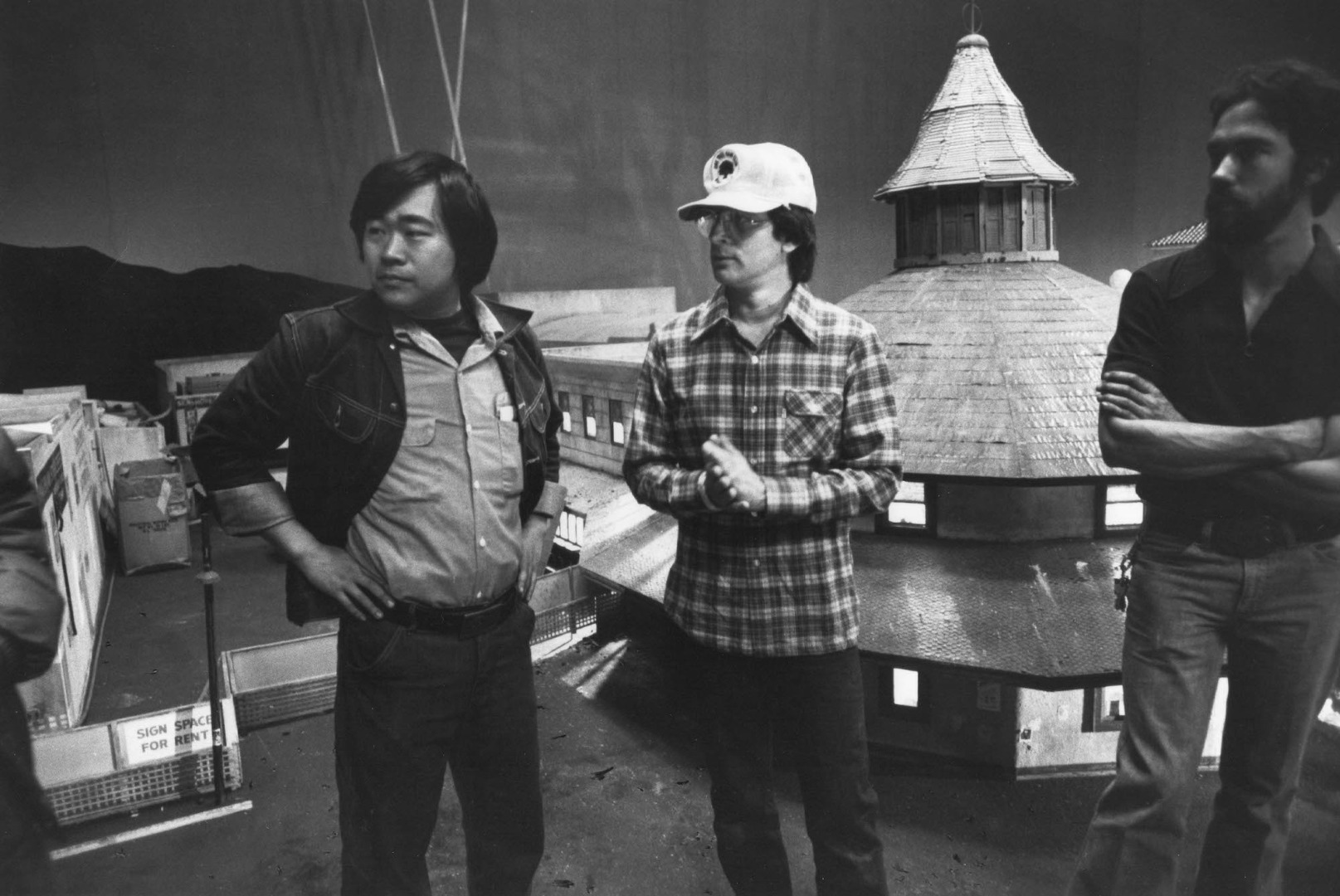 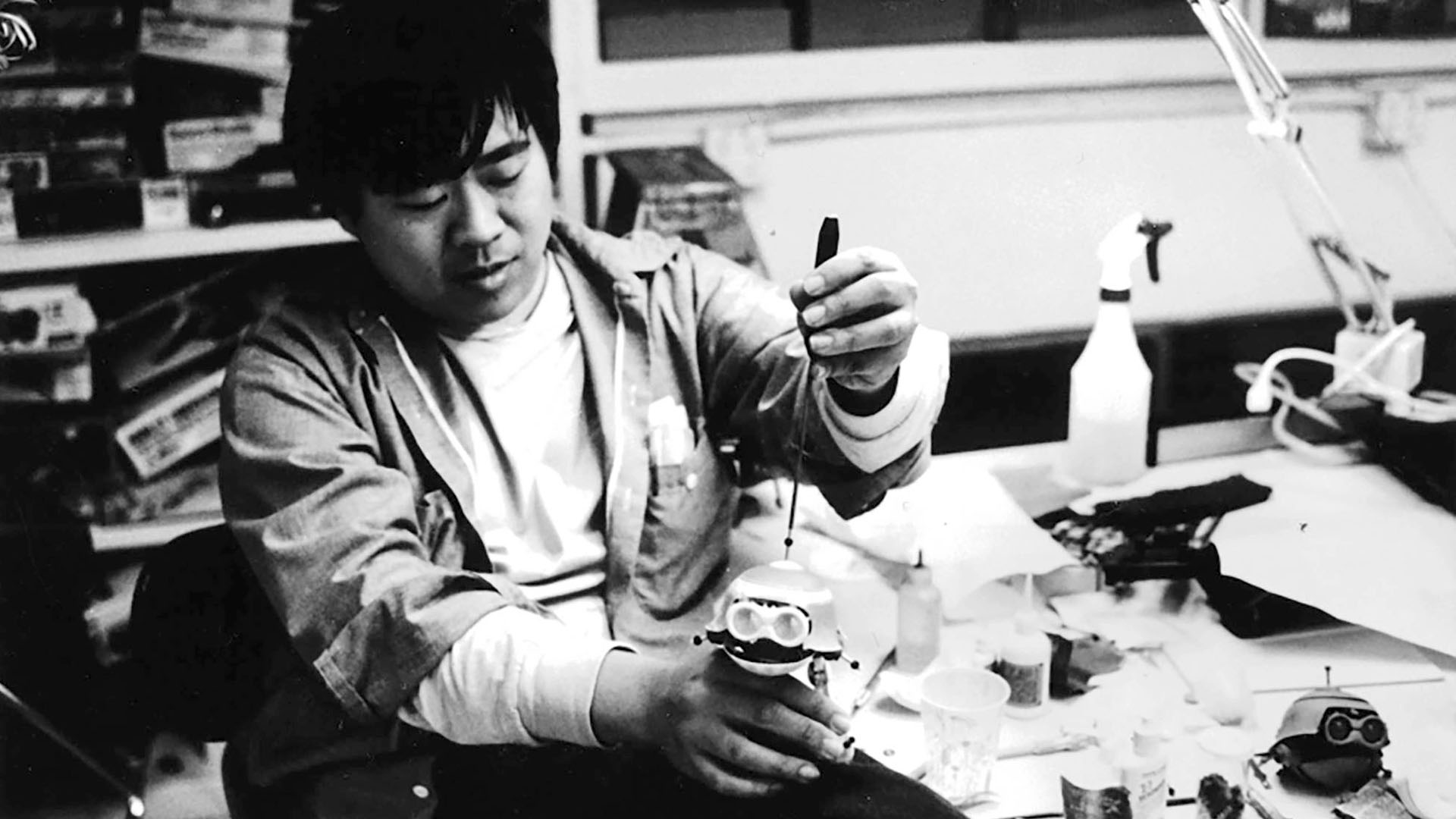 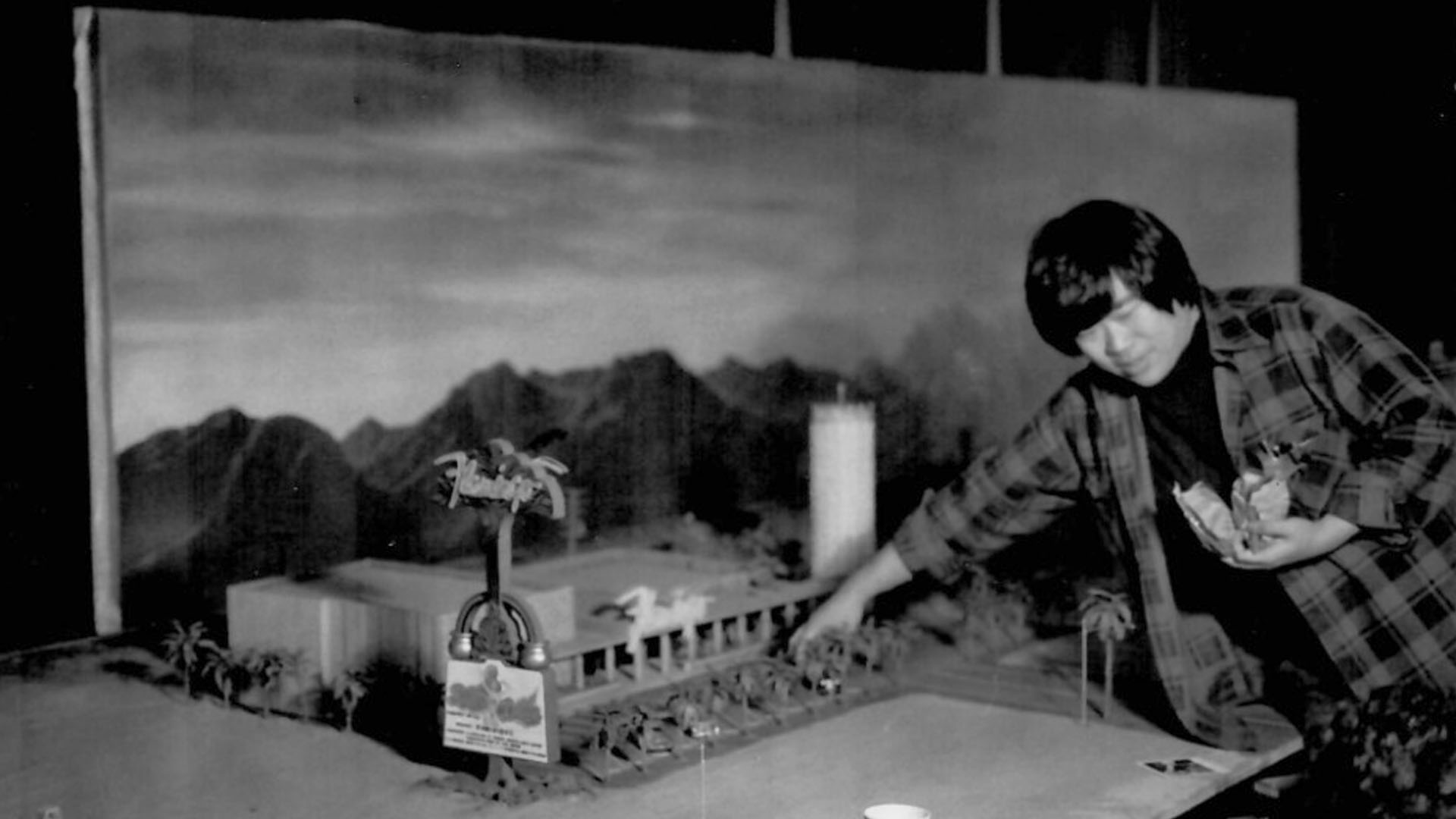 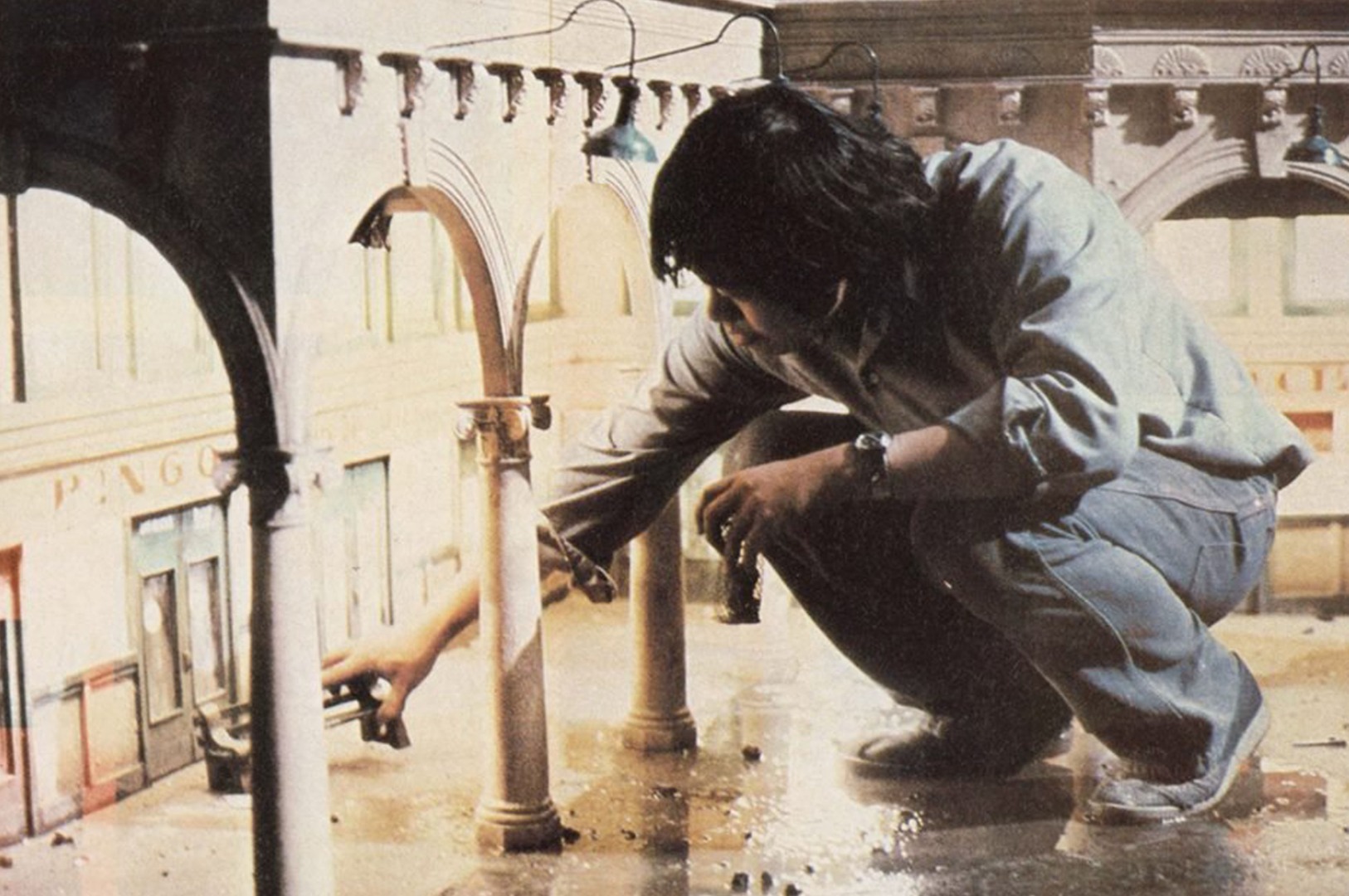