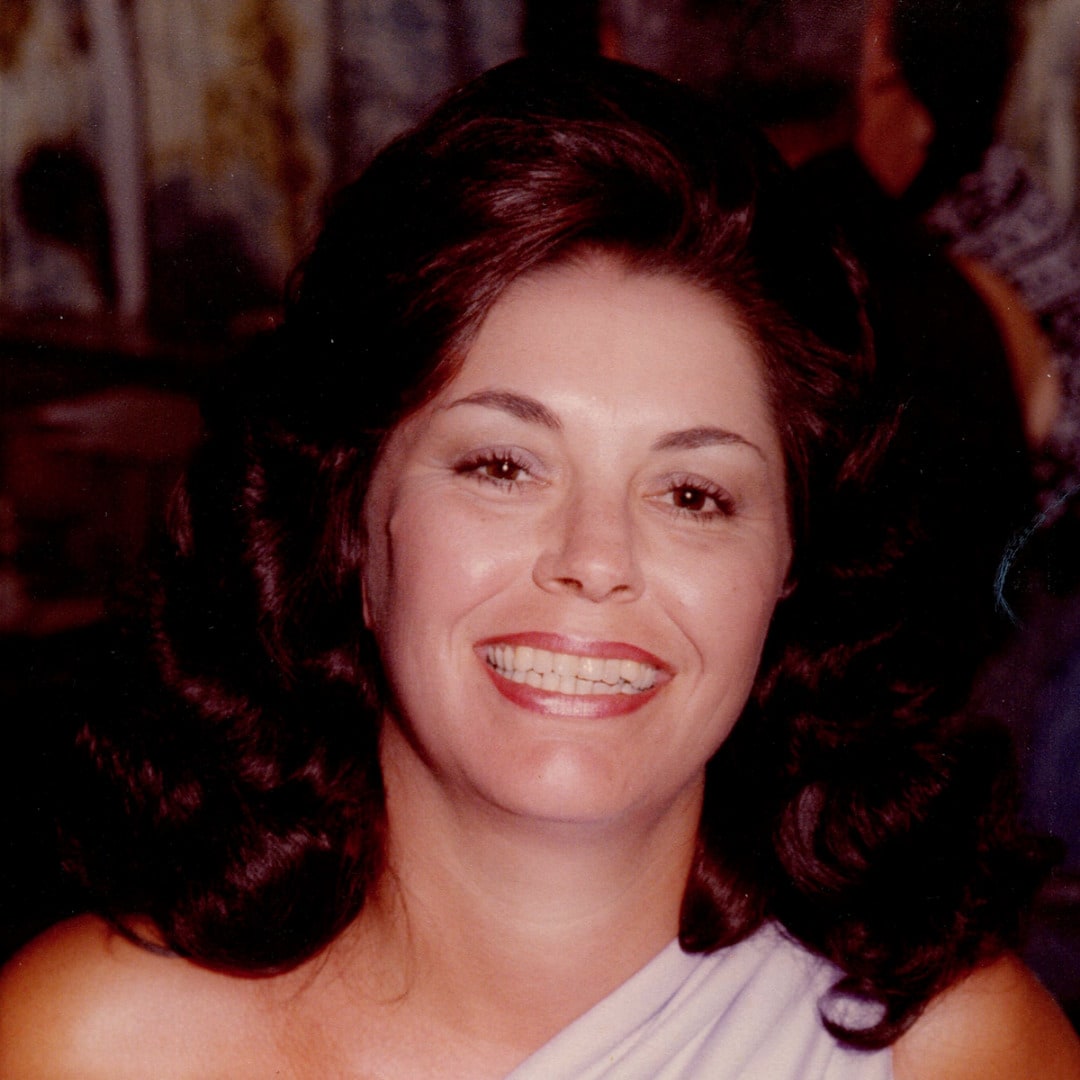 Grace was born on January 13, 1945 at AAF Sta. Hospital, Luke Field, Phoenix, Arizona.  Where her father was a Crew Chief in the Army Air Force.  Since her father was career Air Force she had no real hometown.  She grew-up all over the world.  Some of her memories were of growing up in post-world war 2 in Paris, France.  She learned French there as her primary language.  After being stationed in France and Germany the family retuned to the US where Grace attended a Catholic grade school because they had a nun who could speak French and teach Grace English.  As all military family’s do, she grew up all over Europe and the Far East.

As an adult, Grace worked as an Executive Secretary for McDonnell Douglas and Martin-Marietta at Cape Canaveral and NASA on the Apollo Program. She witnessed Apollo firsthand seeing most photographs of launches before the public. After Apollo she went to work as an Executive Secretary for large law firms, major hotels, and health providers from Seattle to Birmingham to Orlando.

Grace passed away on October 13, 2020 after fighting Metastatic Breast Cancer for over 37 months.

She is greatly missed by her husband and family.