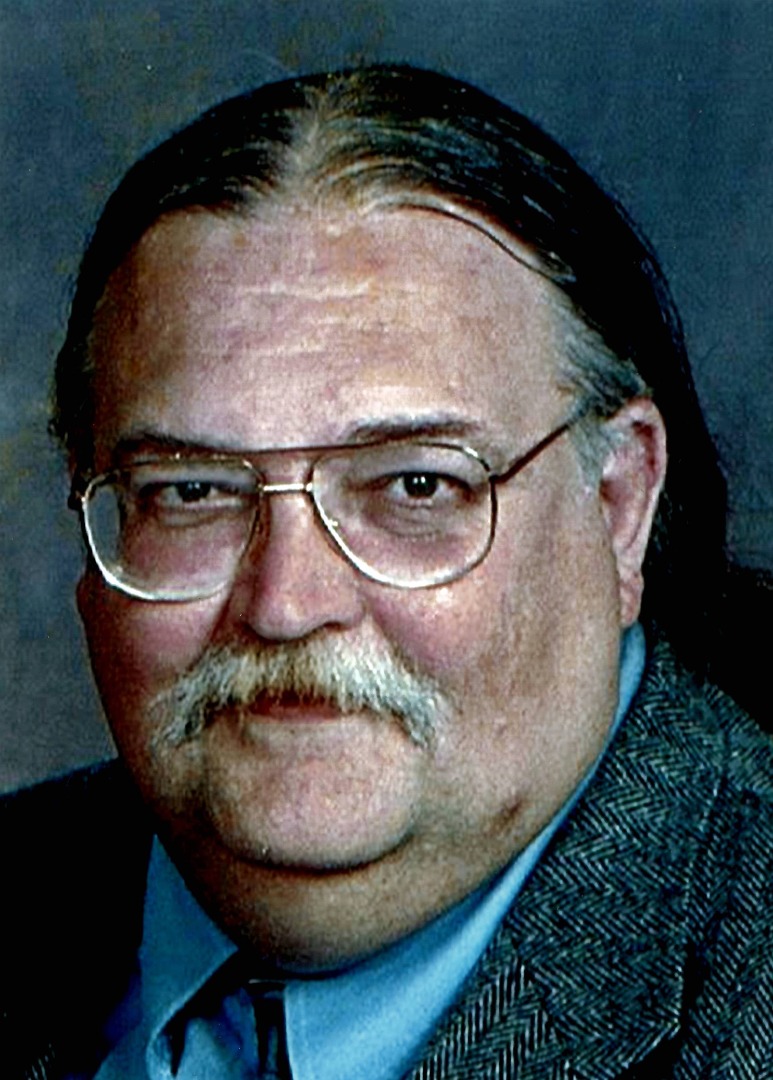 Frank was born in Concord, North Carolina to Frank Albert and Rachel Wiley Harrison. He was raised with his sisters, Patty Helms and Julie Wallace, in Kannapolis, North Carolina, where he finished primary and secondary school. Frank was always interested in astronomy and outer space, which was enhanced by growing up during the early days of space exploration. As a child, he fashioned his own rocket ships from plastic models and fireworks, once even setting a shed on fire.

Frank was a genuine geek and a nerd; he loved science and science fiction. He was an avid reader whose interests spanned from military strategy/war games, computer programming, Monty Python, collecting B movies, roleplaying, to Second Life. Frank was a member of the same roleplaying group for over 20 years.

Frank was a true White Hat, level-headed and fair. He worked for years with Child Protective Services advocating for the weak and powerless.

Frank is forever loved and missed by his wife Ellores and son Corwin.

I have been diligently searching

through the memories of a thousand

I have found no answer.

You on the other hand,

have simply indulged in childlike optimism.

The time ahead of us stretches into the dim distance,

It comes to a point somewhere near the horizon.

What bypasses may now occur,

may not be determined from

any facts now in my possession.

So, I sit at the dusty terminal

and only one thing remains bright to me.

Today, the answer is one day closer

than it was yesterday.