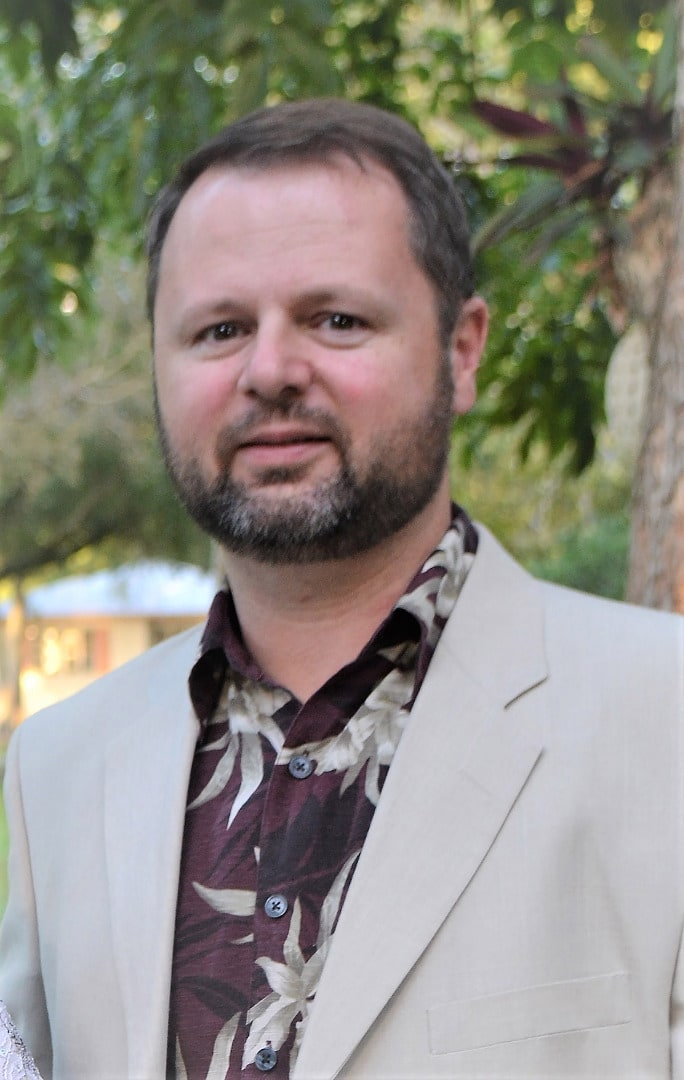 Forrest VanMeter, known as Dan to his family and friends died on Monday, July 2 after a courageous battle with stage IV colorectal cancer. Having only been diagnosed July 2017, it was a short but valiant fight. He was born in 1973 at a U.S. army base in Heidelberg, Germany to Roger and Danielle VanMeter. The family later relocated to the Eastern Shore of Maryland where Dan graduated from Bennett High School and later from Wor-Wic Community College. Dan met Kristina and they were married in 2003 on Sanibel Island in Florida. They had two children, the light of Dan’s life and his legacy.

Dan was a loving, family-oriented father and husband. He was a devoted son, brother and uncle. He had a calm strength and quiet demeanor yet loved to share stories and laugh or be jovial with coworkers and friends. He was always animated when retelling a story or getting excited watching football. He put others’ needs first and was selfless. He had a servant’s heart. Dan embraced life and one of his biggest joys was spending time with his family on his off-days.

He loved traveling to Florida to visit his grandfather and wife's family and going on mini adventures like theme and water parks and fishing and hiking trips. He loved going to museums, ball games and attending his kids’ activities including many sports, musical and scouting events. He loved watching football and rooted for his favorite team the Seattle SeaHawks and local team Washington Redskins. He loved Seinfeld. He had a passion for Marvel Universe and was a big fan of everything Star Wars.

He loved music, comedy, science fiction, anything to do with space exploration, and loved to build models and use his artistic design skills in various craft projects. He enjoyed nature and loved fishing in his youth or later spending time at the beaches in Maryland and Florida with his family. He was loved and respected by many and made a lasting impact for his loyalty, leadership and kindness.

In his professional career, he participated in the first graduating class of the AmeriCorps Conservation Corps and worked with the Department of Natural Resources in Upper Marlboro, Maryland. After returning to the Eastern Shore, he worked in the field of security. He worked as a security officer at the Centre at Salisbury while attending college and later entered the Eastern Shore Criminal Justice Academy to pursue a career in law enforcement. He was an officer for the Pocomoke City Police Dept. for three years before he joined the Salisbury University Police Department where he spent 16+ years. During his career at SUPD, he was well respected not only by the officers that worked with him but by people across the campus. He was also an active member of the Fraternal Order of Police.

Dan received two Chief Awards in 2006 and 2011, and was the crime scene technician since 2011. He received the Mothers Against Drunk Driving (MADD) award in 2014 and the Substance Abuse Reduction Award in 2015 among many other police training certifications. He trained many new police officers.

He retired on October 31, 2017 and was presented a Governor’s Citation in honor of his high level of professionalism, integrity and commitment throughout his career in law enforcement. On June 20, 2018, his identification call numbers “121” were officially retired.

He is survived by his wife, Kristina and beloved children, Benjamin and Julia; mother Danielle and step-father Michael and father, Roger and step-mother Angelita. Also surviving are his sister, Carolyn and husband Eric, father-in-law, Mel and wife Barbara and brother-in-law David and wife Laura. He is also survived by nieces Brianna, Claire and Sarah and by nephews Joshua, Noah and Nicholas.

A star in the constellation Ursa Major was named in his honor by his children and will also be taking flight along with his remains. His life was cut short but his spirit will live within us and shine as bright at the starts. Fly high, Dan and Soar On! 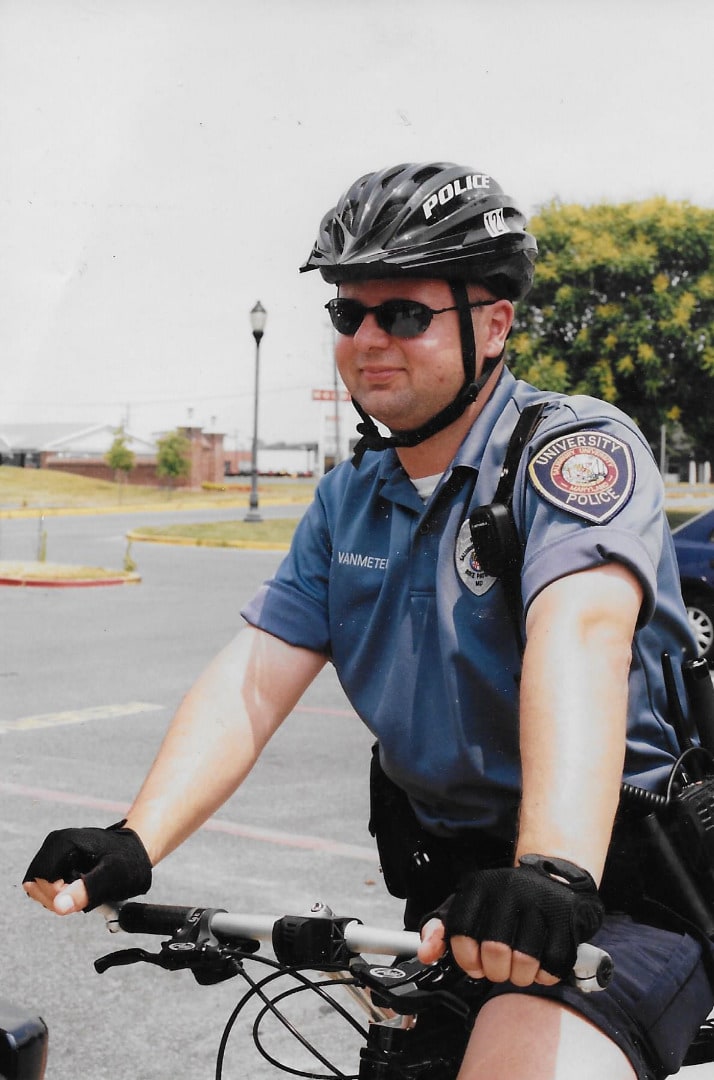 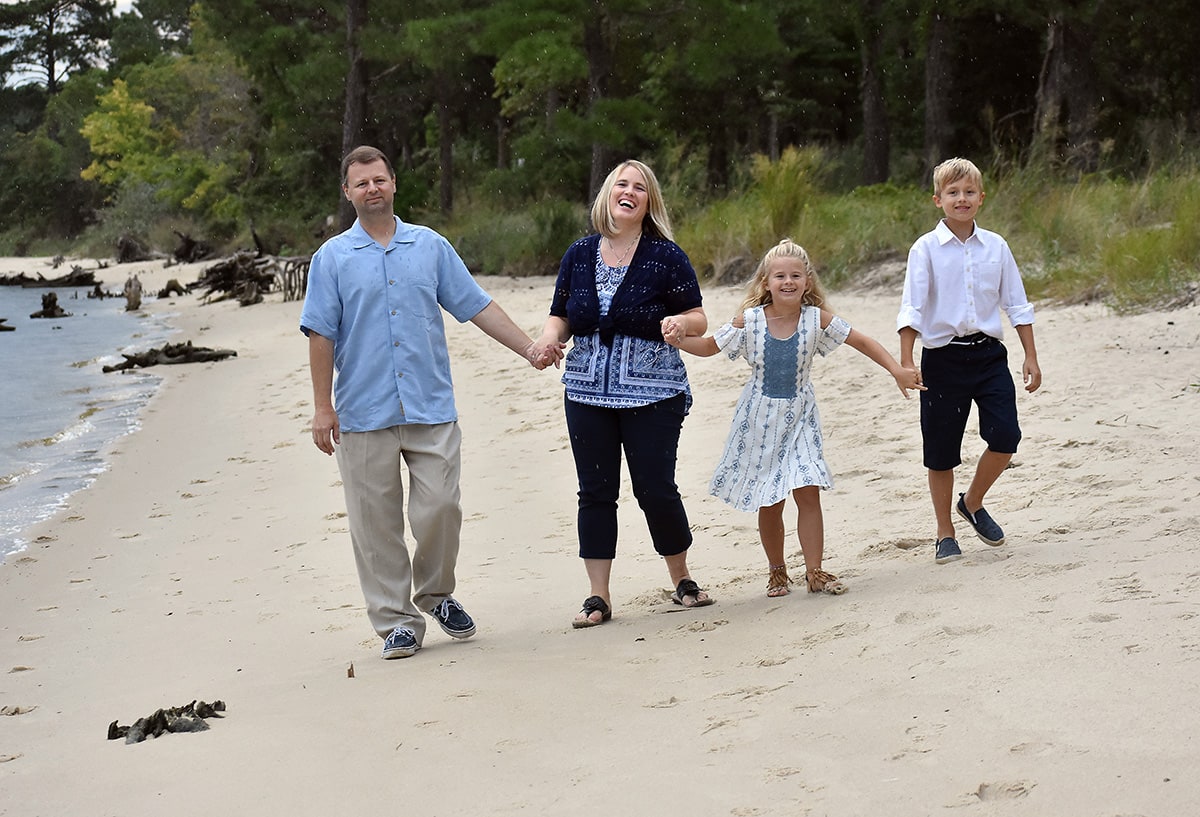 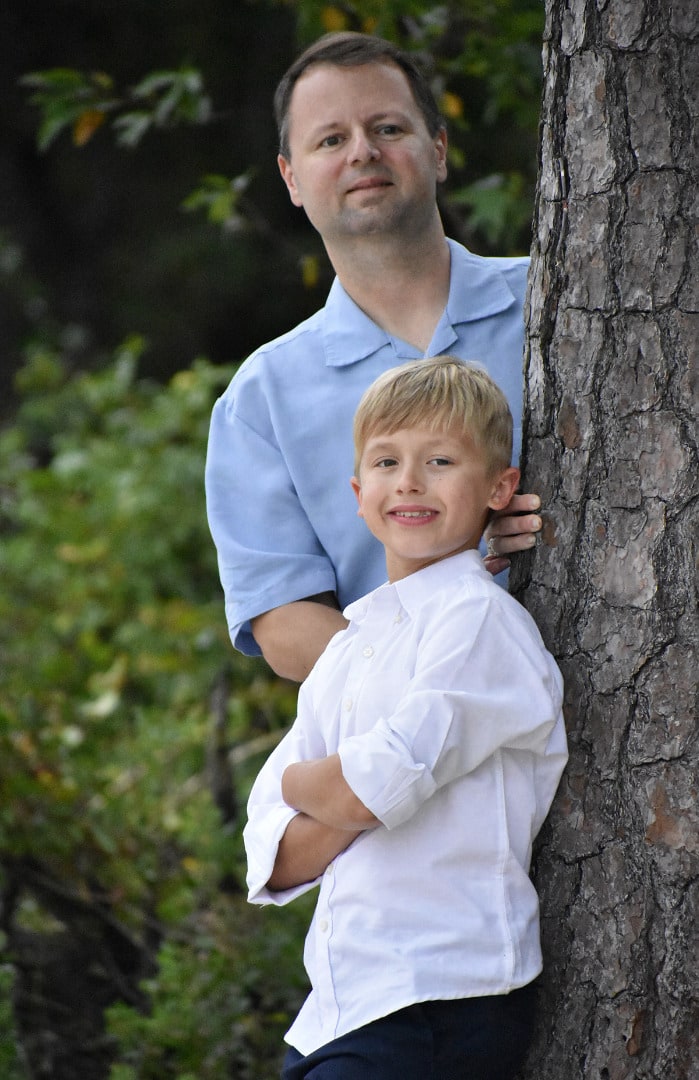 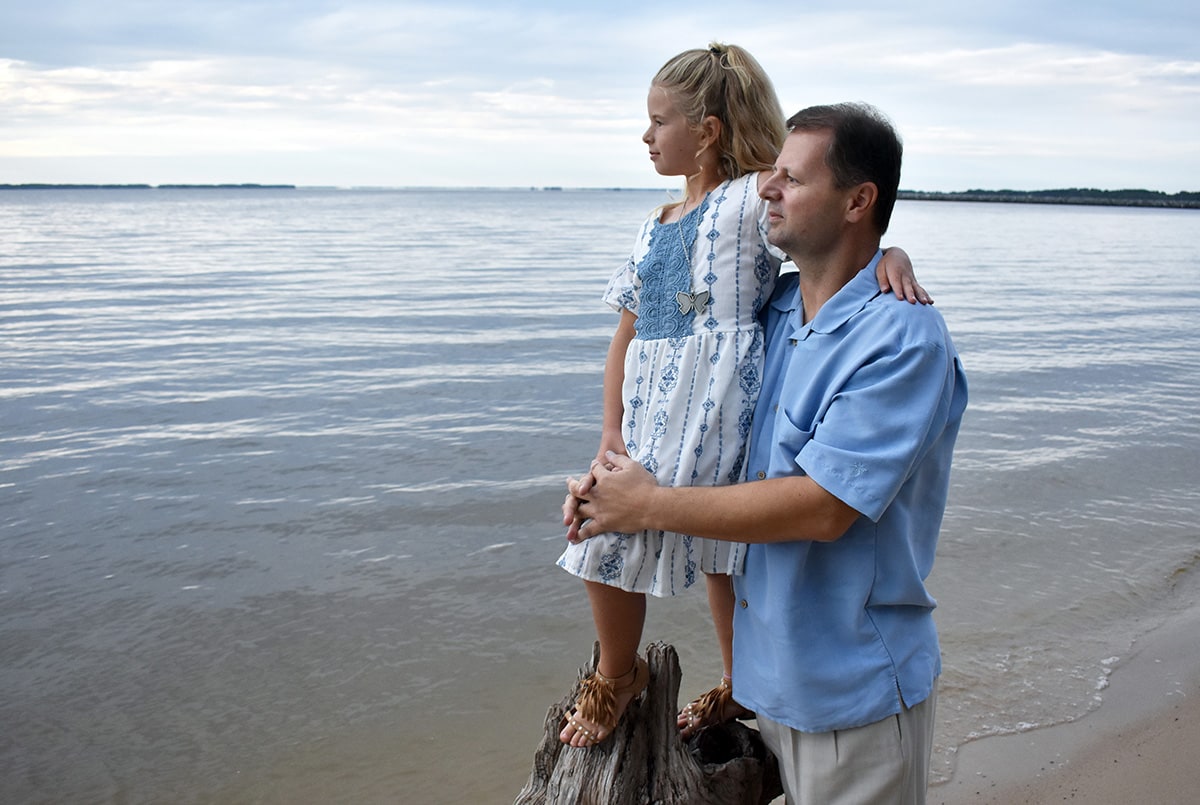 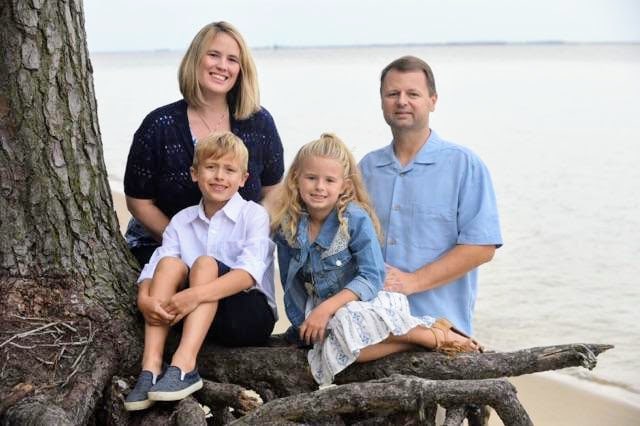 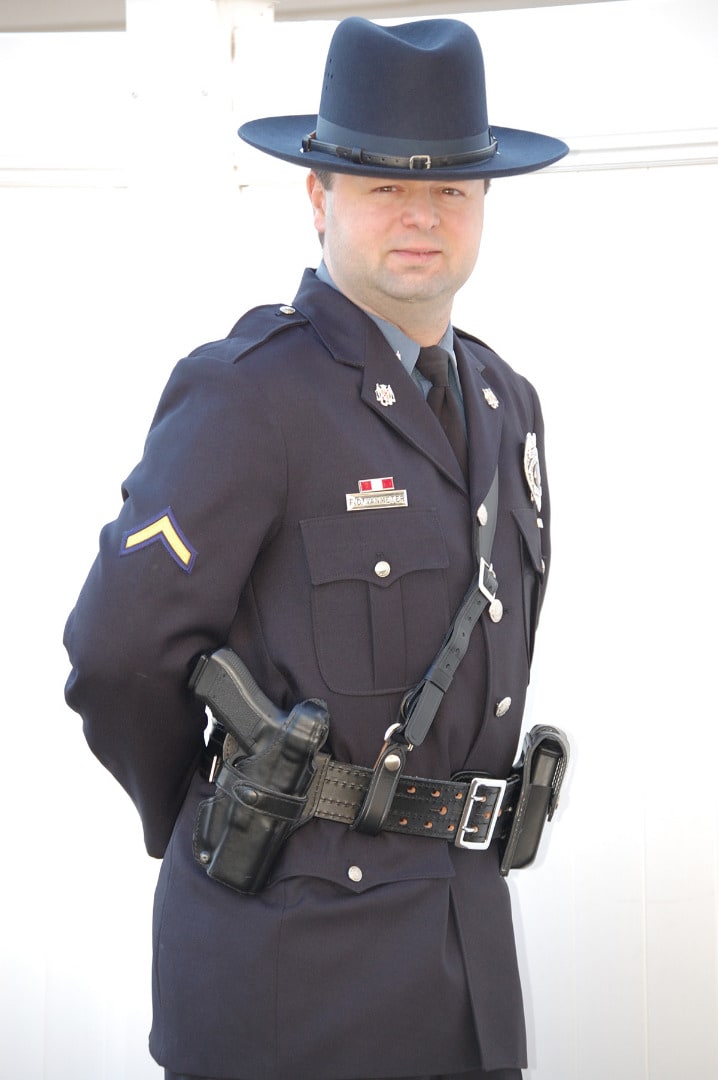 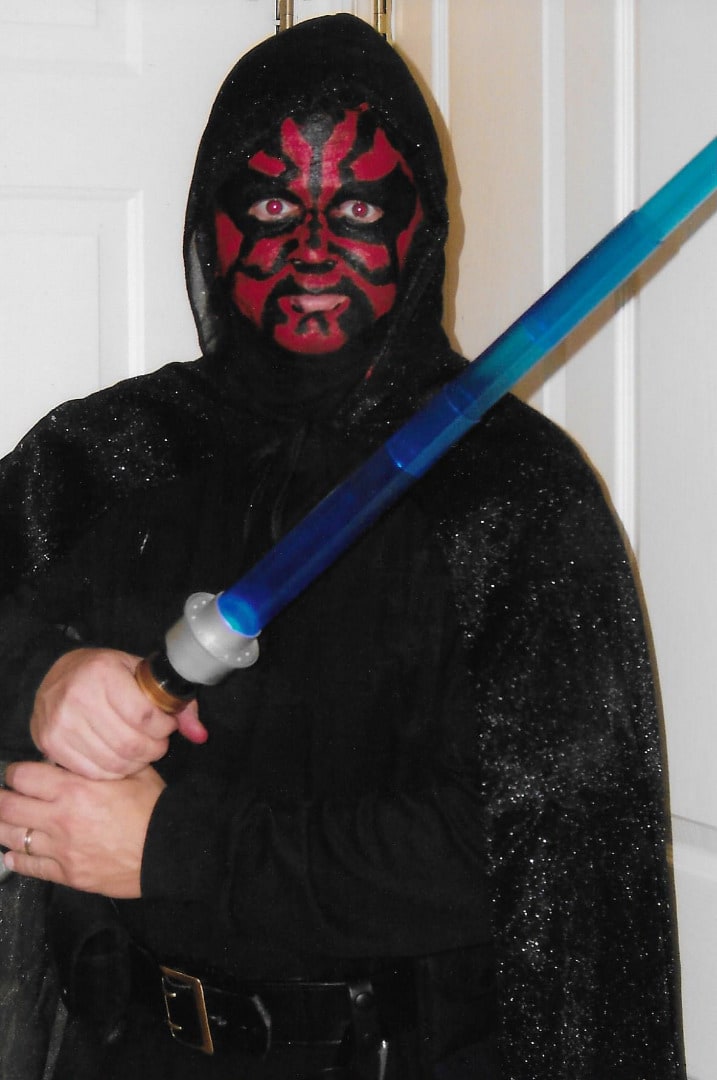