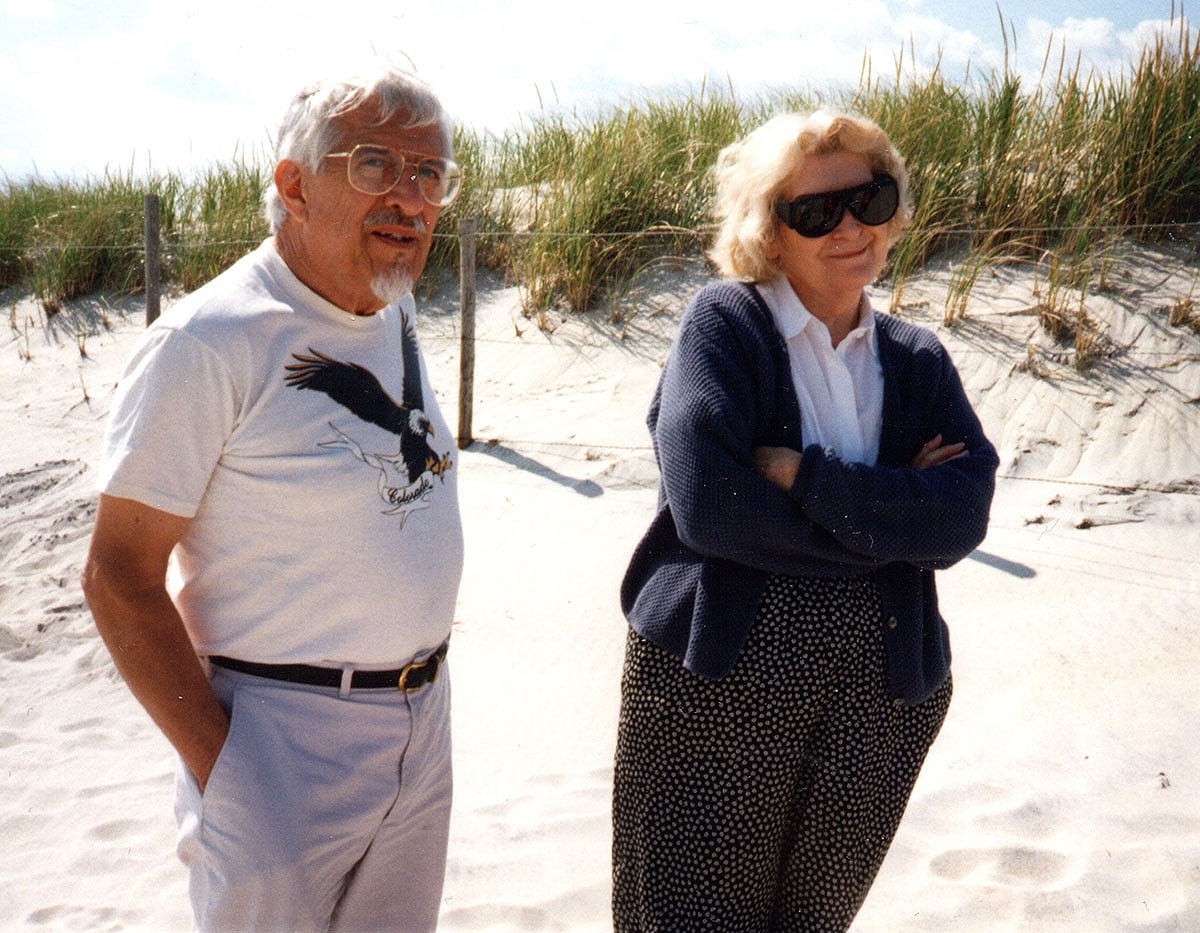 "It has been a great life!"

Ferdinand H. “Hobie” Kruse was born to Gertrude and Ferdinand Kruse, in Council Bluffs, Iowa in 1925. He grew up in Iowa except for a brief time during the Great Depression when the family lived in Los Angeles, California. Once back in Iowa, the family moved back to Council Bluffs where Hobie attended Abraham Lincoln High School. He graduated halfway through his Junior year and headed off to college to study chemistry at Iowa State University in Ames, Iowa. It was there that he met his future wife, Merry MacBain.

Merry MacBain “Scotti” Kruse began life on the farm in Corning, Iowa in 1925, only child to Edith and Urban MacBain. Merry’s father died when she was four years old and her mother moved the two of them to Council Bluffs where Merry’s grandmother could help raise her. Edith provided for the small family working as a nurse at Jenny Edmondson Hospital. When Merry was ten her mother married Clarence Speer and they joined his family of eight children. Merry also attended Abraham Lincoln High School in Council Bluffs. Always an excellent student, she sat for an all-day exam and was awarded a full scholarship to college. Merry attended Iowa State University as a mathematics major. There she met and married Hobie Kruse in 1947 and from that point their odyssey together began.

Hobie and Merry settled in Los Alamos, New Mexico and Hobie worked at the Los Alamos National Laboratory. In 1965, Hobie was granted a Fulbright Teaching Award to teach Chemistry in Egypt, and the entire family went to live in Alexandria for a year. Hobie taught Chemistry at Alexandria University, Merry taught English at the American embassy, and the three children attended the Schutz American School. At the completion of the academic year the family traveled across Europe before returning to the United States. Hobie’s career took the family across America, living in New Mexico, Iowa, South Dakota, and eventually Ohio. July 20, 1969, while settling into their new home in Sylvania, Ohio, the family watched Neil Armstrong take mankind’s first steps on the moon and the moon became the ultimate destination. Hobie went to the Libbey Glass Factory Outlet Store in Toledo, Ohio and purchased five memorial Apollo 11 moon shot rocket shaped drinking glasses. Those glasses adorned the kitchen windowsill for decades.

Merry always had a love of numbers. She would note patterns in numbers everywhere, including when the time was 12:34 or 11:11. Before having children she had worked as a mathematician for the US Department of Defense. When their children were all in high school, Merry returned to university studying accounting and taxation at Toledo University. After earning her Master of Taxation degree, she sat for the CPA exam and passed with the highest score in Ohio. Each year after April 15th, “Tax Day”, Merry was available for a trip, and off she and Hobie would go. On their journeys abroad Merry enjoyed collecting a coin from each country as well as a phrase in the native tongue. On their expeditions Hobie enjoyed meeting new people and he collected their stories, jokes, and puns. An adventurous eater, he was always willing to try new and different foods, and he would collect many recipes. As a chemist, one of Hobie’s favorite “lab benches” was the kitchen counter where he cooked many delicious meals for the family, experimenting and changing recipes along the way.

In retirement Merry and Hobie’s travels took them further, from the Arctic Circle to Antarctica and all around the globe, visiting all seven continents. They joined Iowa State Alumni on various trips. They joined the Detroit travel club, the Nomads and saw China – twice! Their second trip was called “Top of the World” where they saw many famous mountains around the world. They cruised rivers in France and Russia. They also joined research expeditions where they measured forts and observed volcanoes. But they never made it to the moon; it seemed commercial travel to the moon would not be available in their lifetime. Then in 2007, Scotti read about Celestis, and their plans to travel to the moon were back in the books. Their children were given the instructions, “Once we are gone, we are going to the moon!” In celebration of their lives, which were filled with adventure, Merry and Hobie are now ready to go to the moon. They are always upper most in their children’s thoughts and hearts – and now in the night sky! 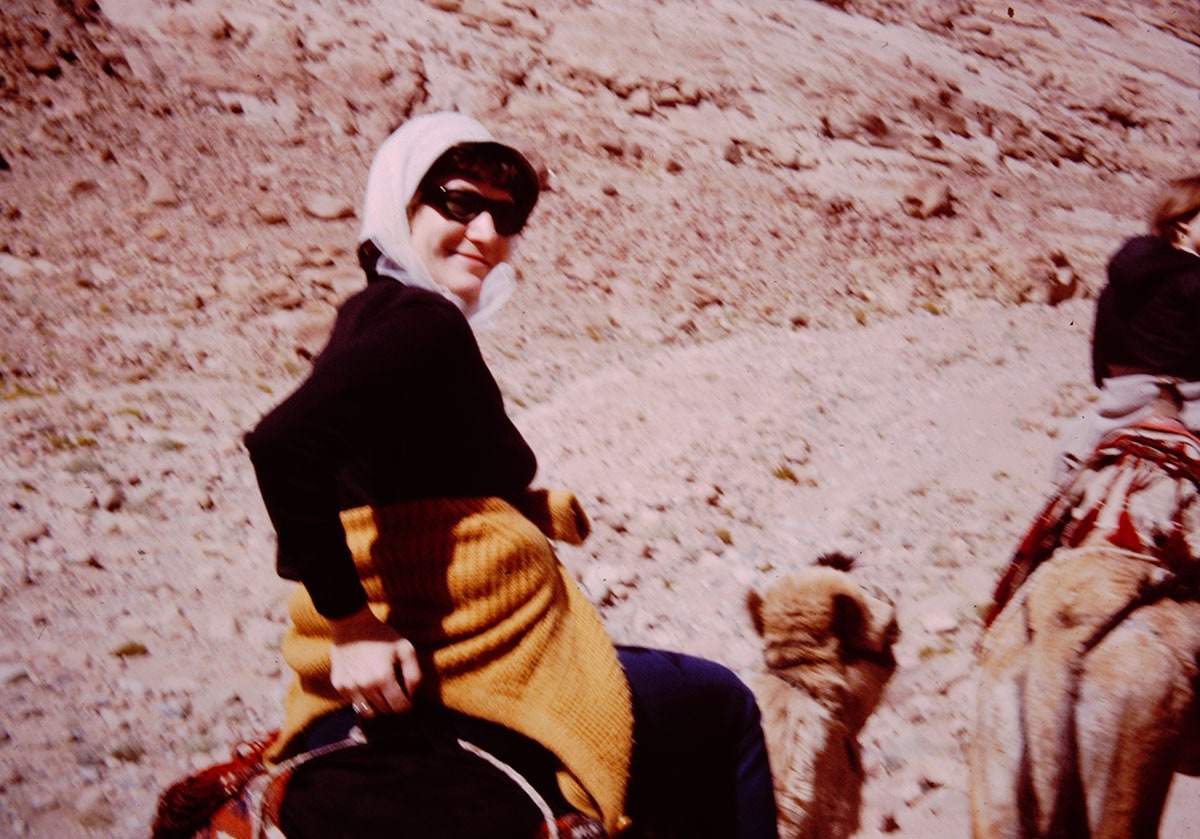 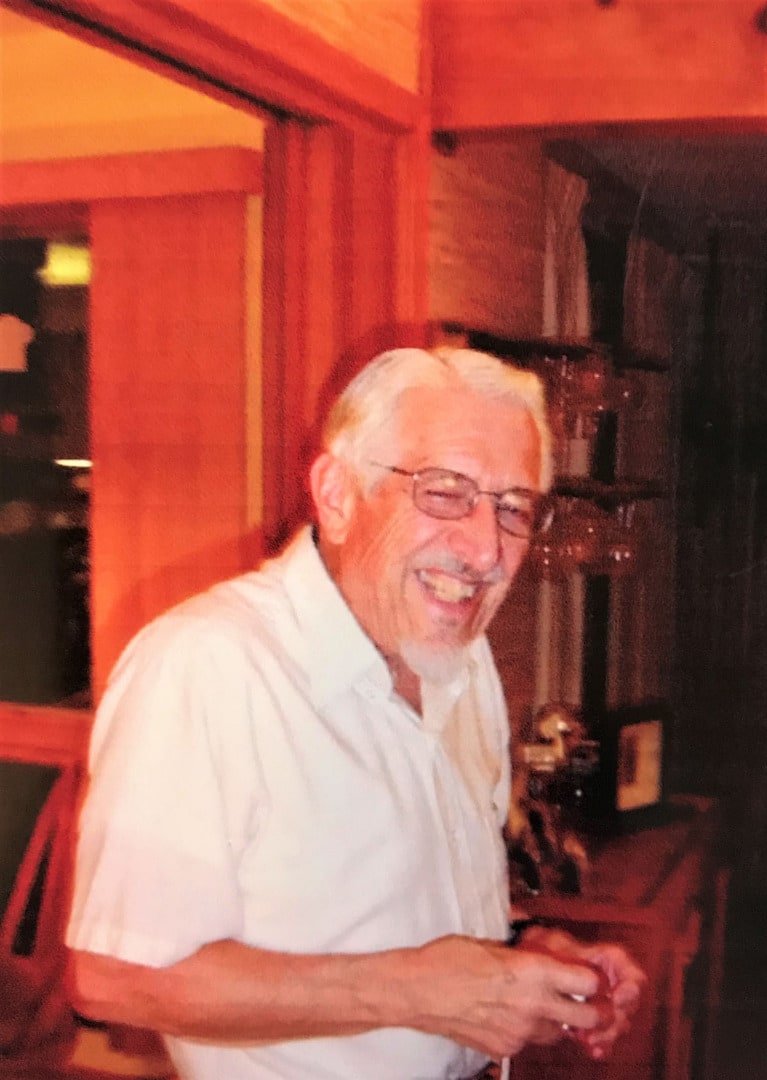 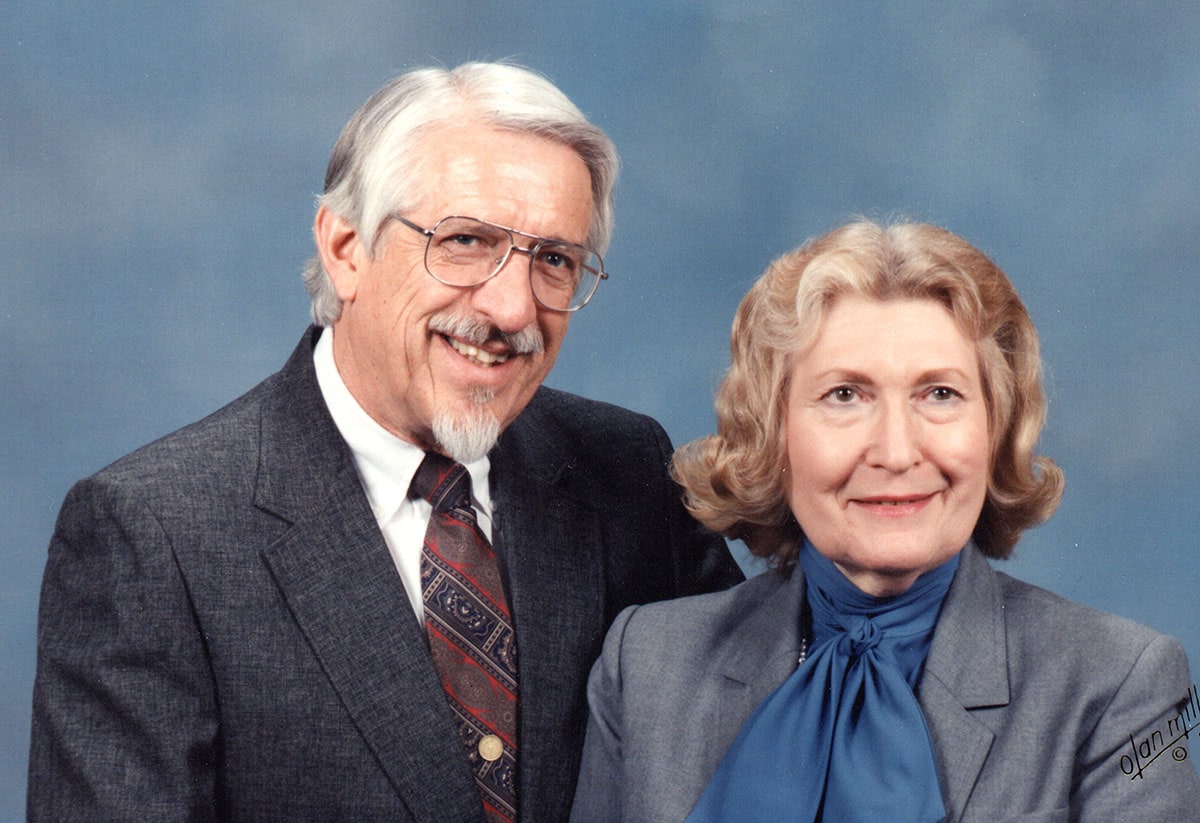