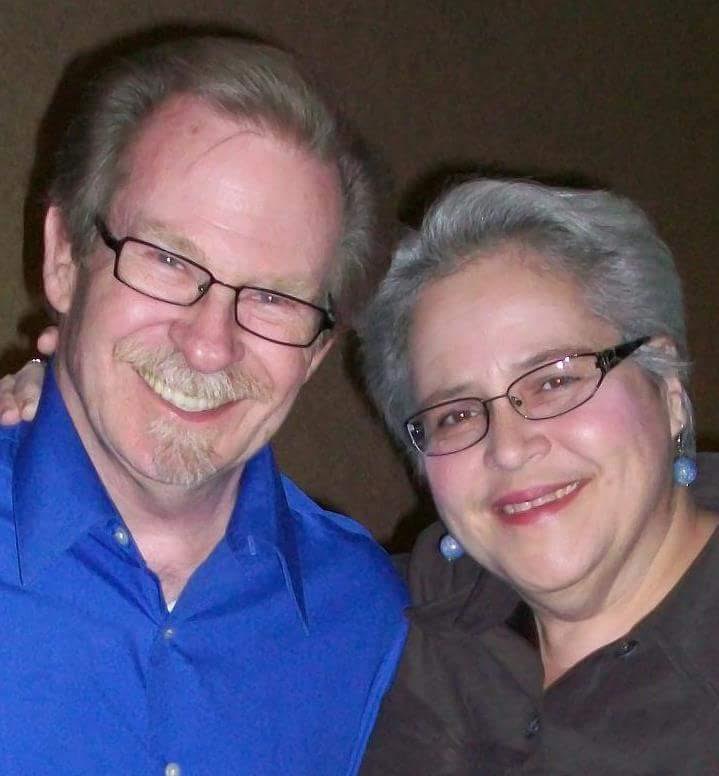 Eugene F. Hottinger “Gene,” was born in St. Paul, Minnesota on November 4, 1943 and passed away on April 16, 2013. He is survived by his wife of 24 years, Nancy; his daughters, Lisa, Rebecca, Amanda, Maggie and Natalie; his 15 grandchildren; his older sisters, Elaine and Elinor, her husband Paul; many nieces and nephews; and his theater family.

Gene’s early career began in the restaurant business. He then served three years in the Navy aboard the aircraft carrier USS Shangrala. He found his lasting calling as a journeyman painter with Local 61 in St. Paul. In the union, he served as a trustee for many years and then as the recording secretary.

Gene began his love of science fiction as a youngster. His weekends were spent at the matinees watching the birth of the genre in the 1950s. The Star Trekfranchise was his favorite. When he learned that some of Gene Roddenberry’s ashes were sent into orbit, he arranged to “make it so” for himself. For the rest of my life, when I look to the heavens, I will be reminded that part of him inhabits “Space, The Final Frontier.” With love and gratitude for all of our wonderful years together. 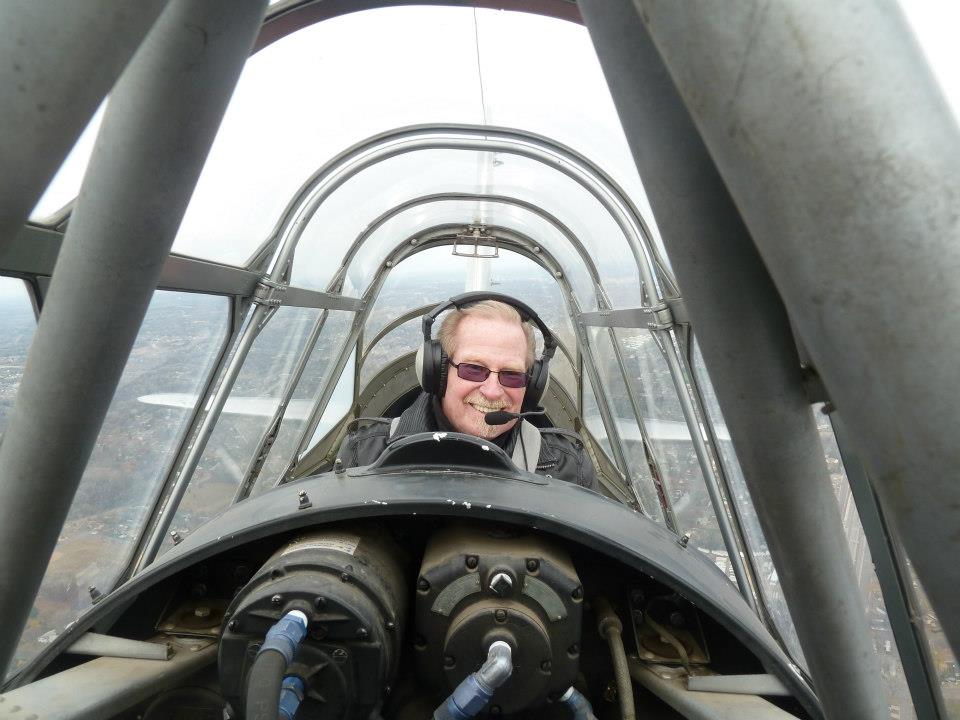