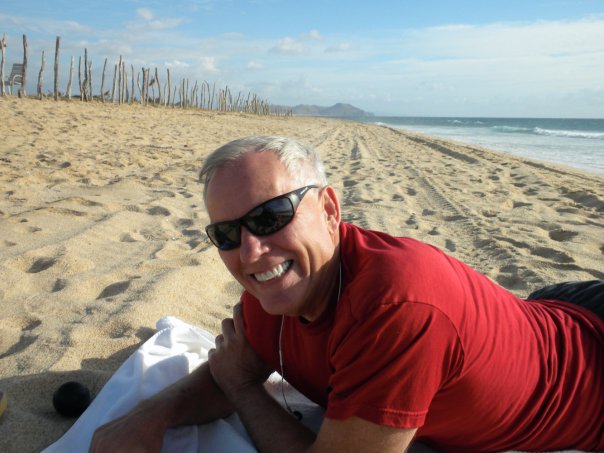 Eric De Jong was a planetary scientist at NASA's Jet Propulsion Laboratory. He was the Principal Investigator for the NASA/JPL Solar System Visualization (SSV) project.

"Eric was a visionary and his amazing work enabled the world to experience space exploration. I was privileged to meet Eric many years ago and to benefit from his enthusiasm, technical genius, kindness and generosity. His work touched every NASA and JPL project, Planetary, Helio, Earth and Astrophysics. He opened the wonders and beauty of the universe like no other. He had a unique expertise and capability to visualize science, helping us all to better understand nature."

"He was a critical part of Juno from the first days of its inception. All through development, the launch, and during flight, he created a way for Juno to touch the public. He will be very much missed."

"Eric had a lifelong enthusiasm for space exploration and his ability to communicate that enthusiasm to the public is something for which we will always remember him. This year, Eric was awarded NASA's Distinguished Public Service Medal for his unparalleled visualization work communicating to the public humanity's exploration of the Cosmos.

"Eric was a pioneer in the rapid development of visualization products and image processing for both scientific investigation as well as public outreach and education. His work created vivid experiences for the public and the scientific community of many of NASA's most successful robotic missions including Juno, Mars Science Laboratory, Mars Phoenix Lander, Mars Pathfinder, the Mars Exploration Rovers, Mars Odyssey, Mars Reconnaissance Orbiter, Lunar Reconnaissance Orbiter, Magellan, Galileo, Ulysses, Voyager, TOPEX/Poseidon and the Shuttle Radar Topographic Mission.

"As the Principal Investigator for NASA's Solar System Visualization (SSV) Project, he developed new science visualization products for high-speed computers to generate animations for public release and localization for mission planning. His work has played an enormous role in society's appreciation of our Nation's Solar System Exploration Program.

"Eric had a rare gift to help bring to the public the wonder and awe each of us deal with every day at JPL. He will be greatly missed."

He is survived by his daughter, Brienne Bennett - a Public Defender in Northern California. He loved video games, travel and all things science. He was a brilliant and kind person with a wonderful sense of humor. He is missed by friends and family every day. 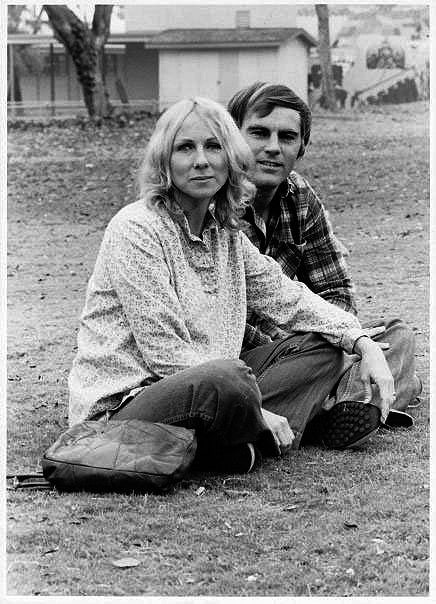 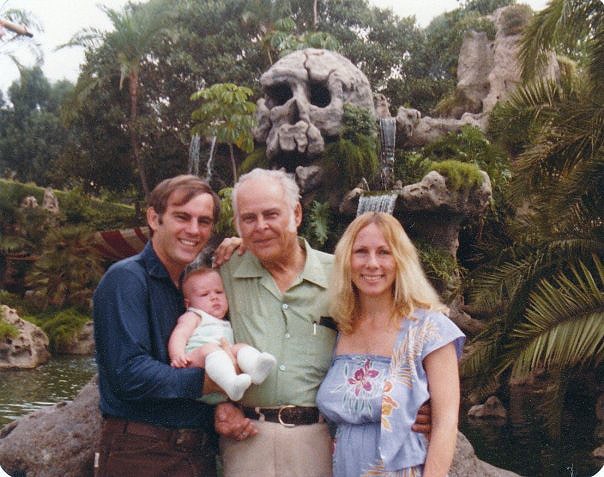 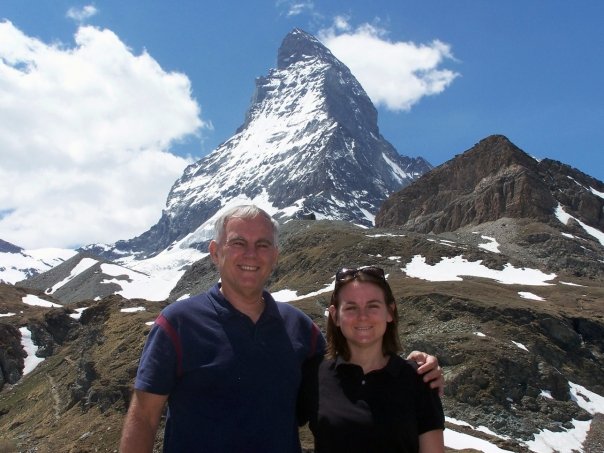 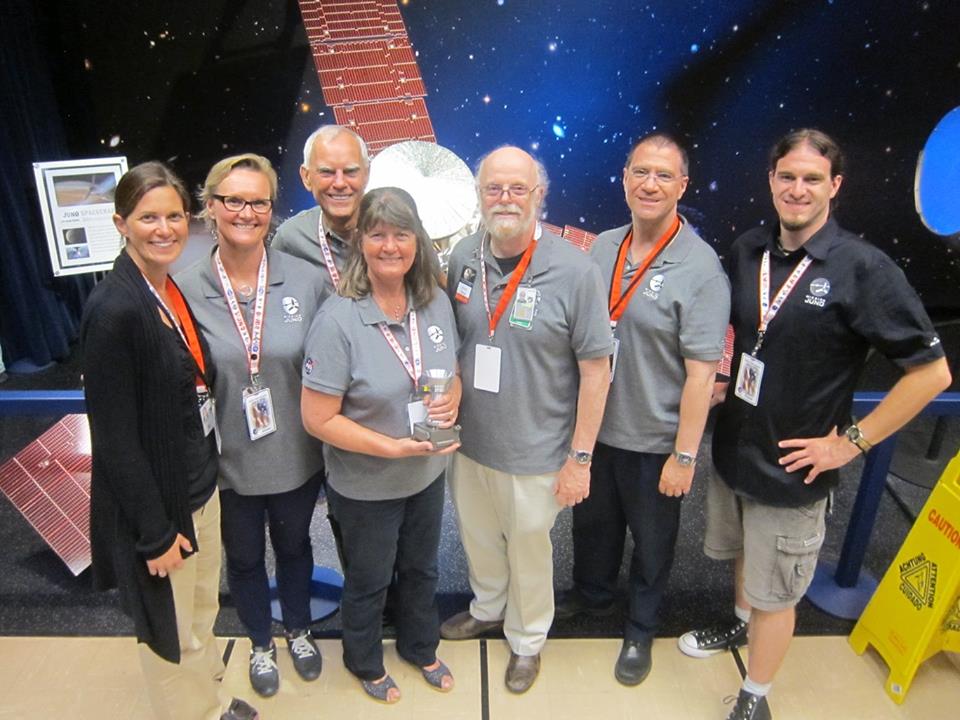 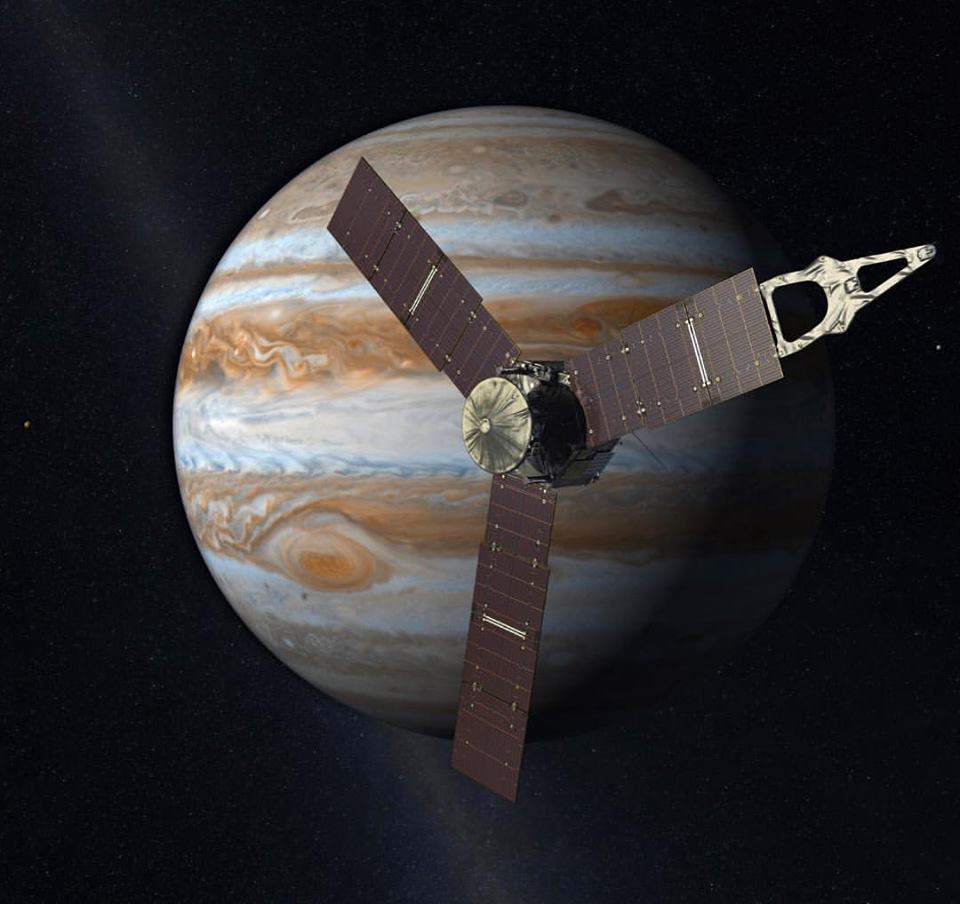