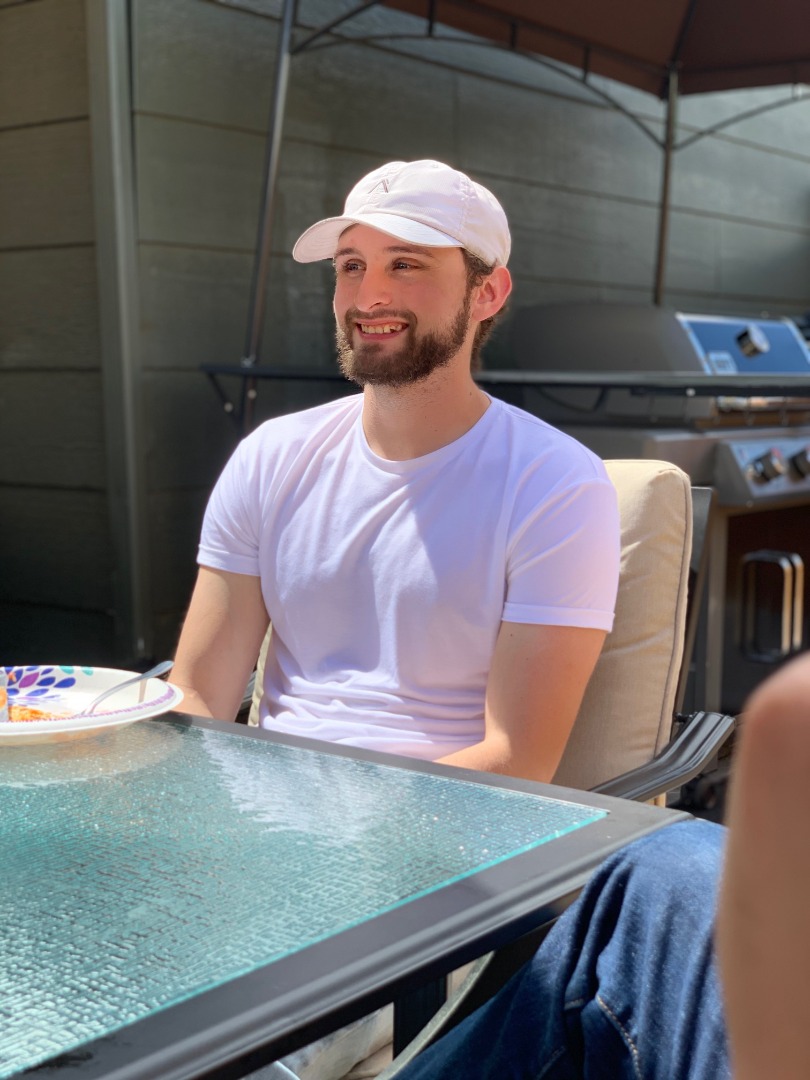 Playing video games and loving on pets were two of his favorite past times. He also enjoyed many sports, but playing football was one of his true loves. Eric had joined his first football team with TJFL at the age of six and continued to play on through high school & one year at Midland University in Fremont, NE. After college, he enjoyed playing on a recreational flag football team, The Rebels - he was #5 GONZO.

Eric had an immense love for the outdoors. He enjoyed spending weekends camping with friends, fishing, & hiking. He also enjoyed taking his motorcycle out for a ride any chance he could.

Eric had a deep love for his family and cherished the time they would spend together for the holidays playing practical jokes on each other and enjoying family dinners together.