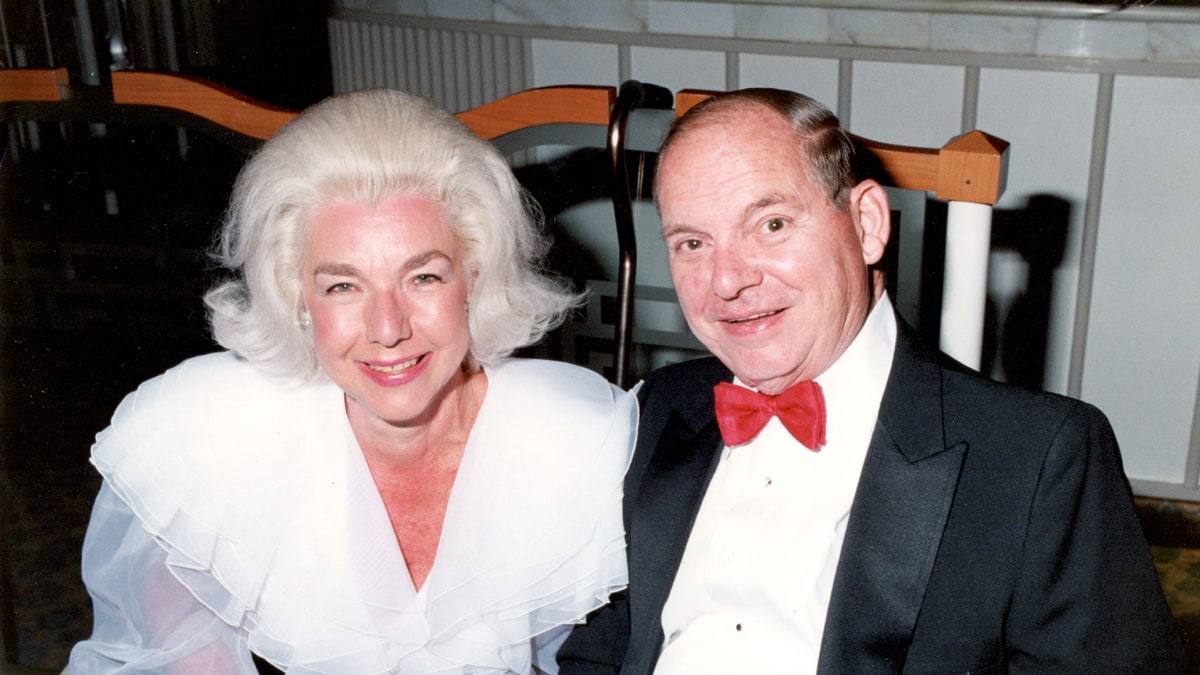 Ed first saw Wilma in 1954 at the snack bar of the 1932 Olympic Arena in Lake Placid, New York. They were both figure skaters and it was love at first sight. He immediately asked her out and then asked her to marry him on the second date. Wilma needed more wooing than that and didn’t say yes until the fourth date. They were married in June 1955.

Wilma, who was born in the Town of Mount Royal, Montreal, started skating at the age of 12 with her sister Francis after seeing a Sonja Henie skating review. From then on, until her passing at 87, hers was a life on ice. She coached figure skating for 65 years in Montreal, Canada, Williamsville, New York, Lake Placid, New York and finally in Clearwater, Florida.

She loved the world of figure skating, coaching and teaching thousands of students over her career. Wilma was not just a skating coach she was a life educator. She demanded of her students that they be well educated academically, self-disciplined, and always personally well presented. Her students loved her, and so did their parents. She was a legend in the skating community and friends with Skaters from Dick Button to Scott Hamilton.

Ed enlisted as an underage recruit in the US Navy after Pearl Harbor. He was on board the USS Bullard from the day it was commissioned in Brooklyn until the end of the war thus becoming a “plank man”. His tour of duty took him to the Pacific where his ship earned nine battle stars and came under sustained attack by kamikazes near the end of the war. Ed was a radio and radar technician who was known to be able to fix anything electrical. He was trained to operate a new and secret radar at Pearl Harbor which made his ship a prime target during the war. At one point a kamikaze just clipped a rear gun missing the ship and him by inches.

Upon his return to the US he became an electrical and communications technician and later on a sound engineer. He loved to roller skate as a teenager but switched to figure skating to meet more girls. This led him to Wilma, where they both were the love of each other’s life. They were always involved in skating and Ed became the President of the Buffalo Skating Club. They spent their 46-year marriage in Williamsville, New York and later moved to St Petersburg, Florida when Ed retired.

Ed had a lifelong love of space that started with the Buck Rogers comic strip which debuted in 1928 when he was six. In the very first story Buck falls into suspended animation for 500 years and when he awakens his first heroic act is to save a woman named Wilma Deering. In an amazing coincidence, like his future wife, Wilma Dee, Wilma Deering was Buck Rogers’ romantic interest who was smart, attractive, and adventurous with a beautiful head of blonde hair.

While Wilma had no particular interest in space travel she would go wherever Ed went, even into orbit! They would both love the fact that their two children and four grandchildren would be able to watch them blast off into space and then watch their satellite pass overhead almost every night, always looking down like the guardian angels they both were, and are, to their family.

Note: Why Spinoni and Zamboni you ask? Well, Ed loved Spumoni ice cream and was very particular that it be sliced not scooped. Zamboni is synonymous with ice skating and, like Wilma, Frank Zamboni got started because of Sonja Heine. She ordered not one but two of Frank’s ice machines.

Ed and Wilma’s story written by their son Michael who loves to watch satellites and now will have a great sight every day.