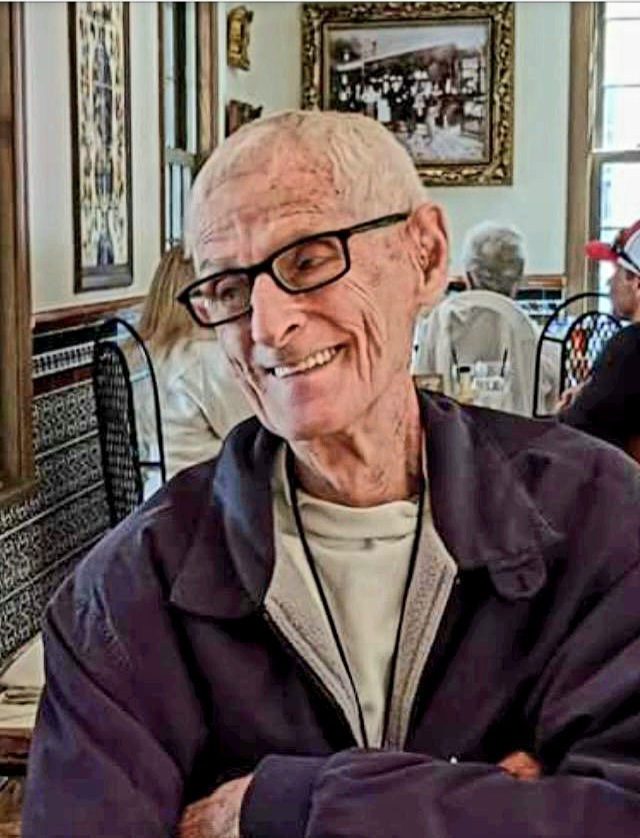 "Time to ride what you helped to create"

Born in Utica, New York and raised by wonderful parents. He attended the Manlius Military School although he was disappointed when he could not enlist in active military duty due to a medical reason. Ed was married to Janet Clark and raised one daughter, Jennifer. After Janet passed, he met Sue Best who became the love of his life. Ed and Sue, his loving 26-year companion will now be traveling together forever.

Ed is survived by his daughter, grandsons Brandon and Danny, and his great granddaughter Raegan, who still asks about “Pa” often.

Ed was hired by RCA in 1956 to work on the Missile Testing Project and worked at Patrick Air Force Base and Cape Canaveral. He truly loved the men and women who he exclaimed “started it all.” He described these early space workers as dedicated, unselfish, and hard-working who lived and worked in conditions some described as primitive and yet they have regrettably been forgotten. He touted that these devoted workers loved their country, bled red, white, and blue, and were dedicated to advancing America in the development of the space race between America and Russia and are responsible for where space exploration has advanced to today.

Ed often talked about how fortunate he was to be part of and witness so many successes and failures of rocket development from 1956 to the terrorist’s threats against the astronauts and their families during the Apollo 17 mission.

Ed was proud and truly honored to have his name inscribed on the Mercury, Gemini, and Apollo monuments at the U. S. Space Walk of Fame Memorials in Titusville, Florida.

After Ed retired, he became a NASA trained volunteer and taught at various public and private schools including the building and launching of rockets with the young children and future aerospace workers. He also was invited to open a space exploration room in a museum for one month, which due to its popularity was extended for 8 months.

One of Ed’s life goals was to write a book describing the typical life of the early space workers so they would never be forgotten. He was about 90% done with the book when he unfortunately passed at 92 years old. Based on all the material and photographs he maintained the family finished the book on his behalf. Now he will be living a dream never imagined as he rides the Excelsior Flight into space.

For those of you that will be riding with him and orbiting earth for an extended time, get ready! If he can communicate with you, you will not be able to get a word in edge wise as he tells you of his love for space exploration and all the stories of the early space workers and military personnel that he admired and respected. 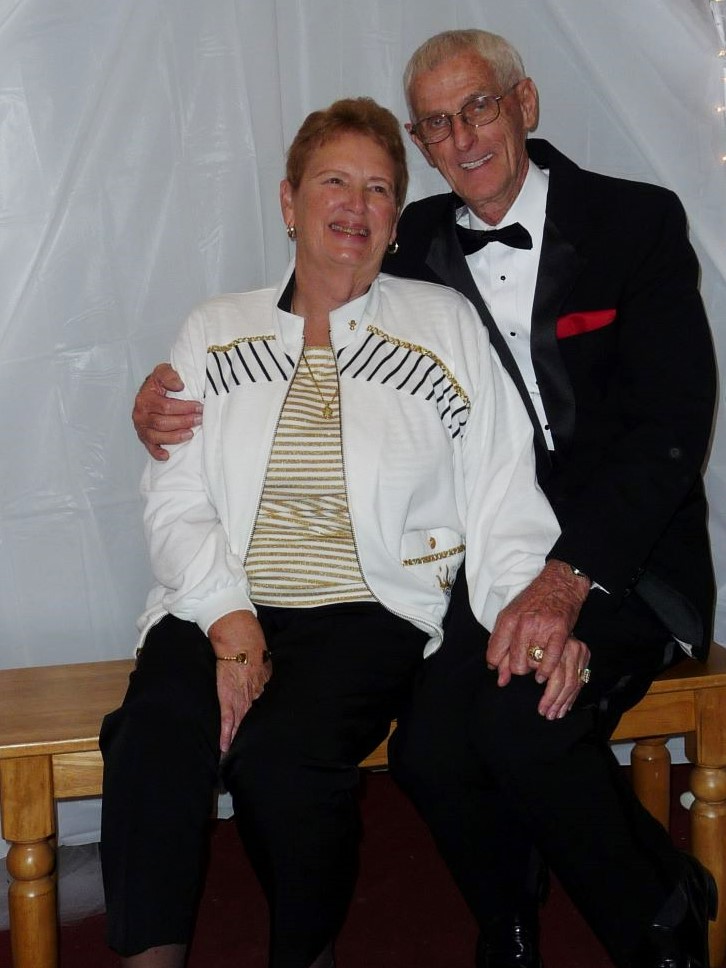 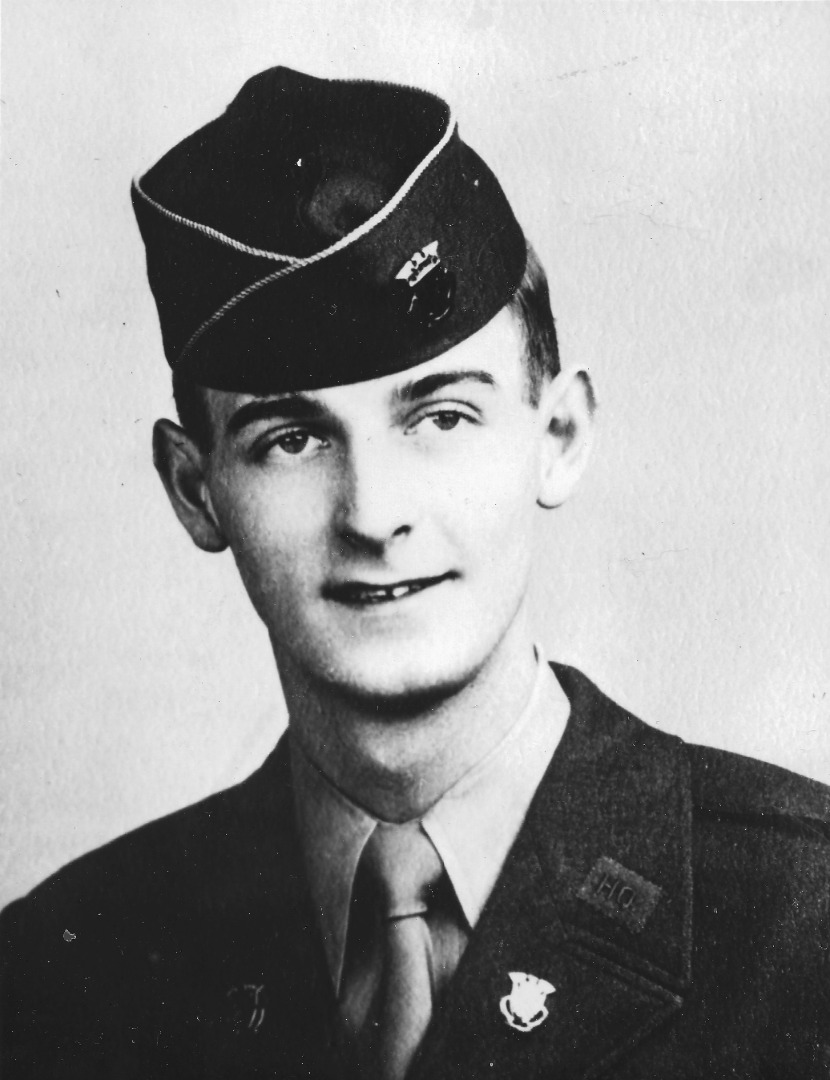 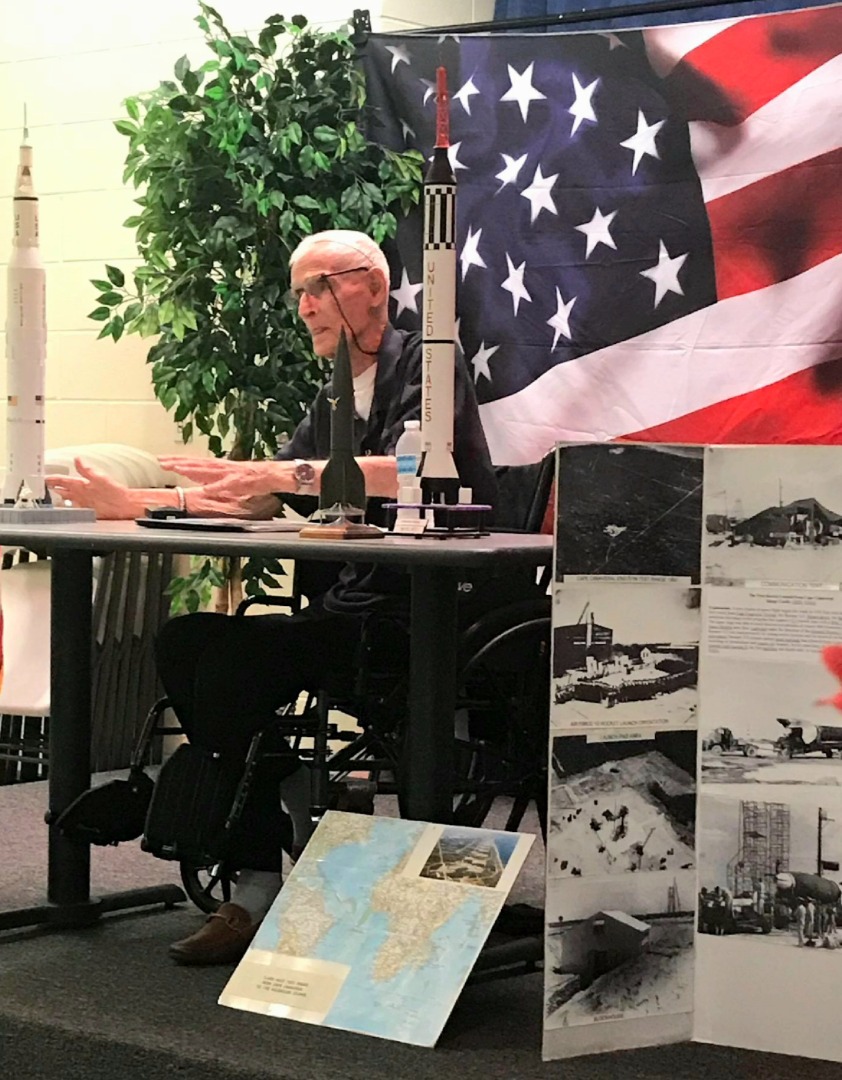 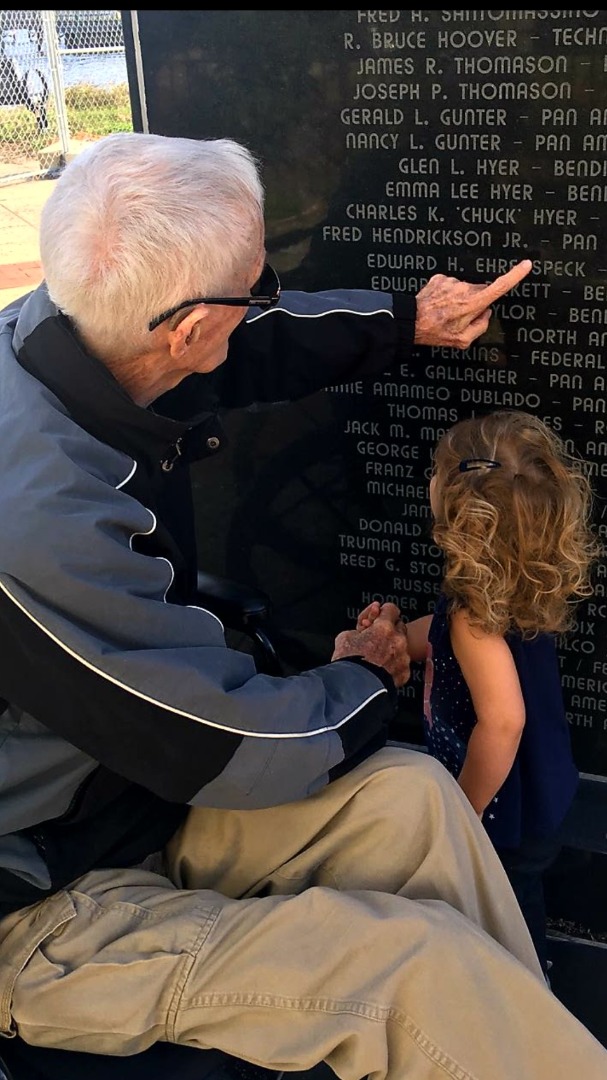 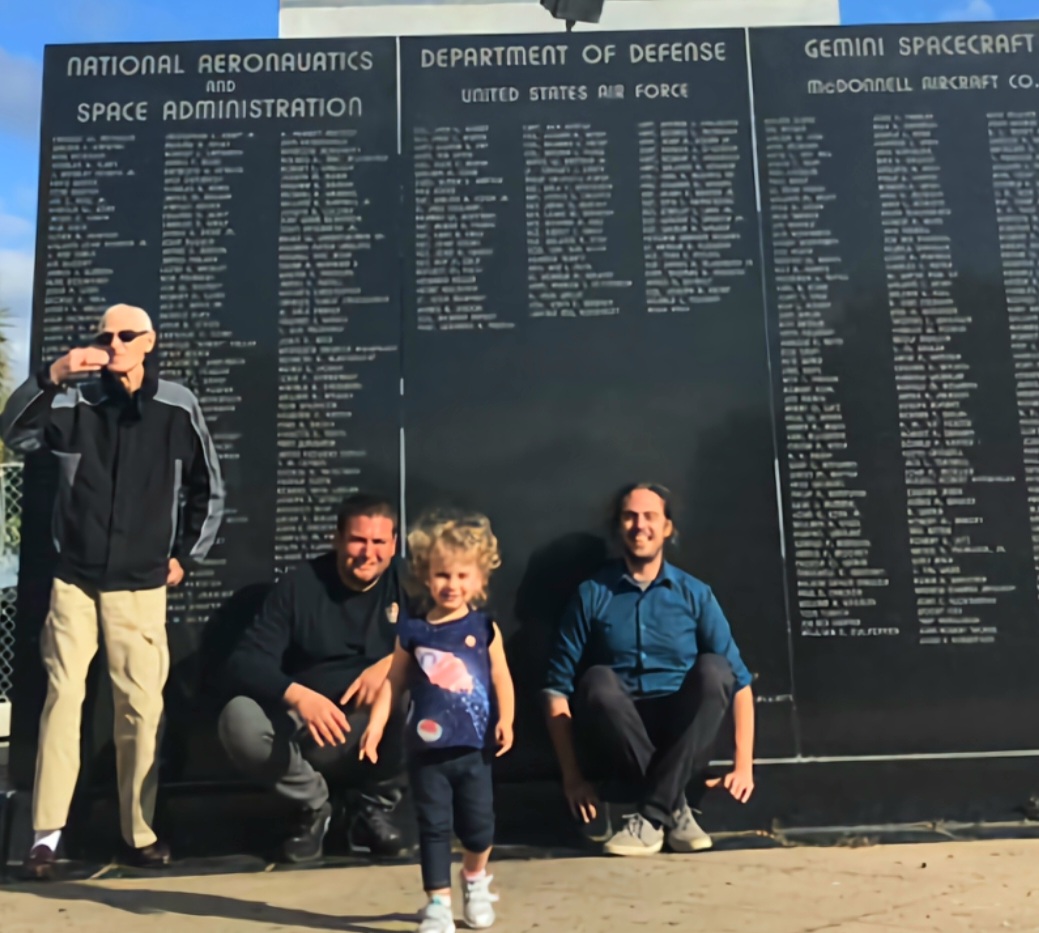