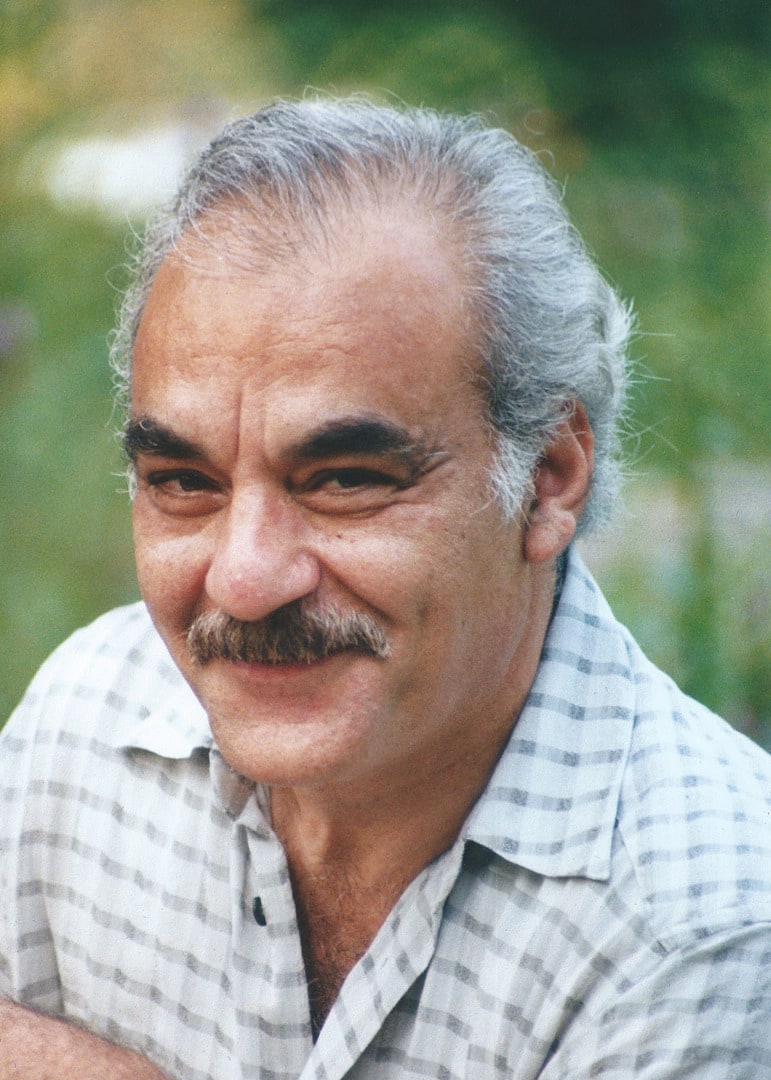 Dr. Mohammad Shafiei was born on October 17, 1945. Raised in Arak, a small city near the center of Iran. It was here that he grew up alongside nine brothers and sisters, Mohammad being the oldest.

He went on to study medicine at the University of Tehran, and upon completion moved to the United States to pursue a residency in Neurology. It was during his intern year in the US that he met his former wife, Susan Bailey in Cleveland, Ohio. Together they would eventually marry and welcome their first son, Bobak, into the world. And shortly after, they began their life together back in Iran. But it was only for a short while.

During the revolution which saw his home country change so dramatically, the future of Iran seemed uncertain. And so Mohammad, Susan, and Bobak moved back to the United States, eventually settling in the small town of Cumberland, Maryland. Nestled in the mountains of western Maryland, it was here that Mohammad opened his Neurology practice. And it would be Cumberland which became his new, and permanent home.

While back in Maryland, Susan and Mohammad shared the joy of welcoming their second son, Rameen. And as his Neurology practice grew more successful, he became a well loved man in the community. Admired for his great bedside manner and charming good looks, it was hard to find a bad opinion of Dr. Shafiei. The lives he touched throughout his career stuck with him. He was surrounded by a community who loved and respected him. He continued to work and run his own practice for over 35 years until he retired in September of 2017.

While raising their two boys, Mohammad shared with them his deep interest in astronomy. He always showed joy and amazement while looking at the stars. On those clear mountain nights he would be quizzing his young sons on the different constellations. One particular hobby he enjoyed was that of astrophotography. Constantly keeping his telescopes trained on the Moon and passing comets. He was always looking for a new sight to amaze him. Mohammad was able to capture that same feeling of awe and amazement into his two sons, who both continue to stargaze today.

Dr. Mohammad Shafiei died peacefully at home on November 6, 2017. He was taken too soon, but his soul lives on in the twinkle of the stars and the warmth of our Sun. It seemed only fitting to share a piece of him with the heavens above. And on a clear and calm night, when you’re gazing at the bright Moon above, he will be there, looking back down on all of us in amazement.

“Far better it seems to me, in our vulnerability, is to look death in the eye and to be grateful every day for the brief but magnificent opportunity that life provides." - Carl Sagan