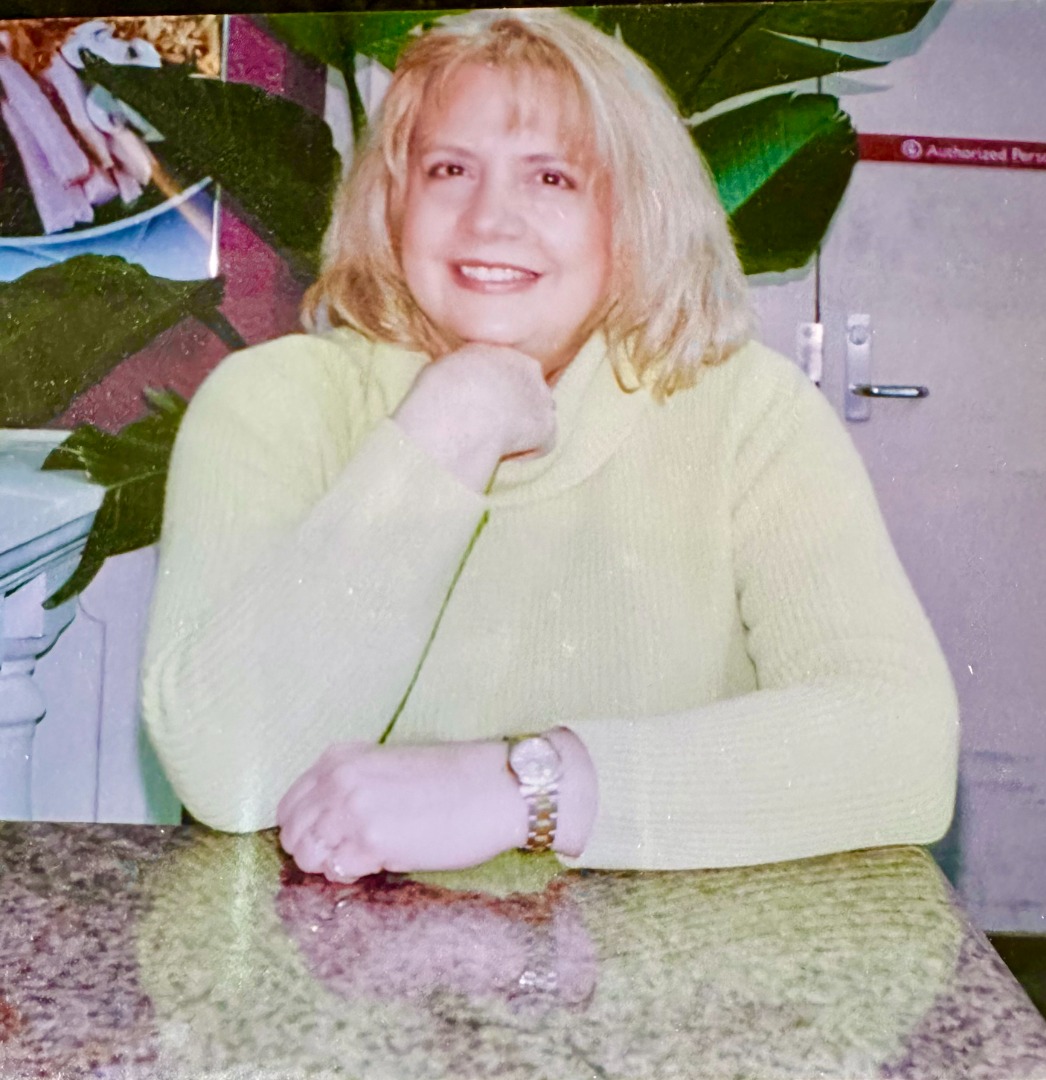 Dr. Christine Horner Biernacki was born in New Jersey in 1952 to Arthur & Eleanor Horner. She grew up on the Jersey Shore with sisters Linda, Lorraine and Carolyn listening to the Beatles and watching favorite tv shows like Star Trek and the Mod Squad. Incidentally, both shows were extremely progressive and reflected the changing attitudes of social norms in the 60s!

In 1972, she got married and moved to Florida. After moving around a bit, she settled in DeLand and began raising a family. Although she would go on to achieve great success and many accolades in her career as a college professor, she would always say her proudest accomplishments in life are her sons Eric & Scott. When her boys were old enough to go to school full time, she fulfilled a lifelong dream of becoming a teacher and enrolled in Stetson University. While there, she earned both a Bachelor’s and a Master’s Degree in Biology. Later on, she would also earn a Doctorate of Education from UCF making her the first and only Doctor in her immediate family. Dr. Biernacki taught a variety of Biology and Nutrition classes at Stetson for more than 18 years. She was loved and admired by her students and fellow faculty members alike for her extensive knowledge and compassion. When a particular cheating scandal rocked the Honor Code, she invoked the Kobayashi Maru as an ethical talking point with her students as any life long Trekkie would do! To honor her memory, a biology lab at Stetson was dedicated to her posthumously.

To illustrate how truly brilliant she was, with a stroke of inspiration she and youngest sister, Carolyn, actually patented a unique delivery mechanism for medication! Later in her career, her passion for Nutrition would lead her to reach out to Breast Cancer Support Groups to teach free seminars on the importance a healthy diet plays in the recovery and healing process. Ironically, she became a cancer patient herself when she was diagnosed with an aggressive form of cancer called Acute Myeloid Leukemia or AML. After a courageous battle with her affliction, she passed away surrounded by family on June 23, 2012. Today, she is survived by a growing, thriving family that will love and miss her until the end of time.

One of her dying wishes was to have some of her ashes launched into space. At the time, those of us left behind were not sure how to make it happen, but vowed to honor that wish. Ten years later we stand at the threshold of granting her wish in style! I don’t think she would have ever dared to dream it possible to have her ashes sent up to the stars along with Gene Roddenberry’s aboard the Starship Enterprise on a Vulcan rocket to boldly go where no man has gone before! Serendipity defined for the ages. Live long and prosper. 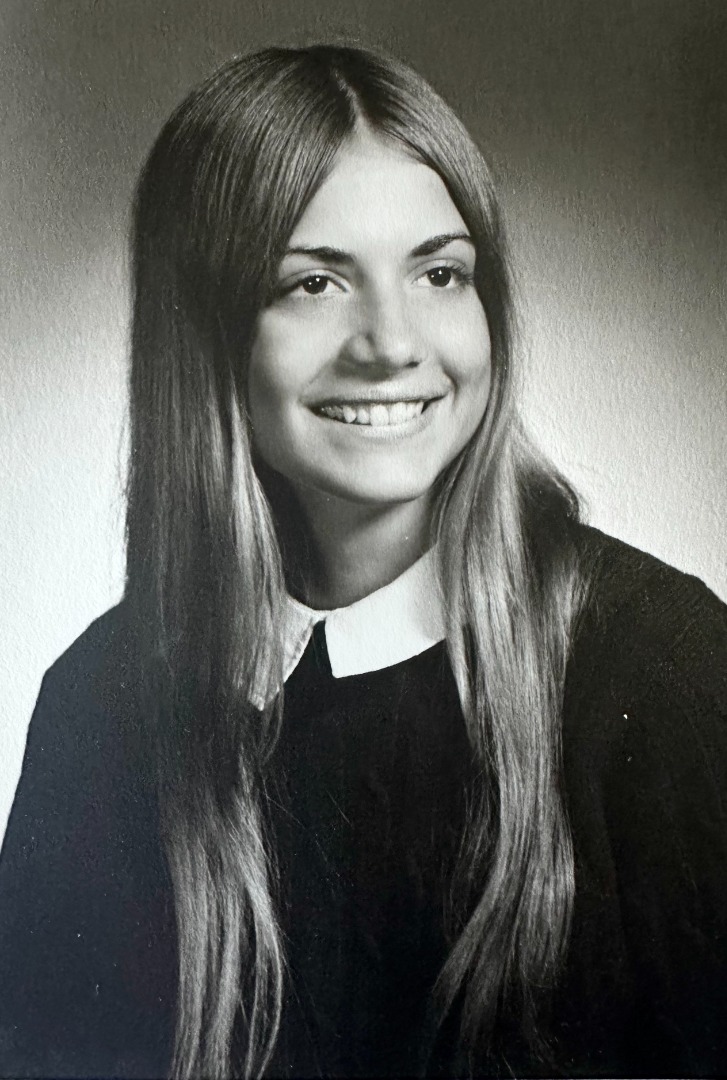 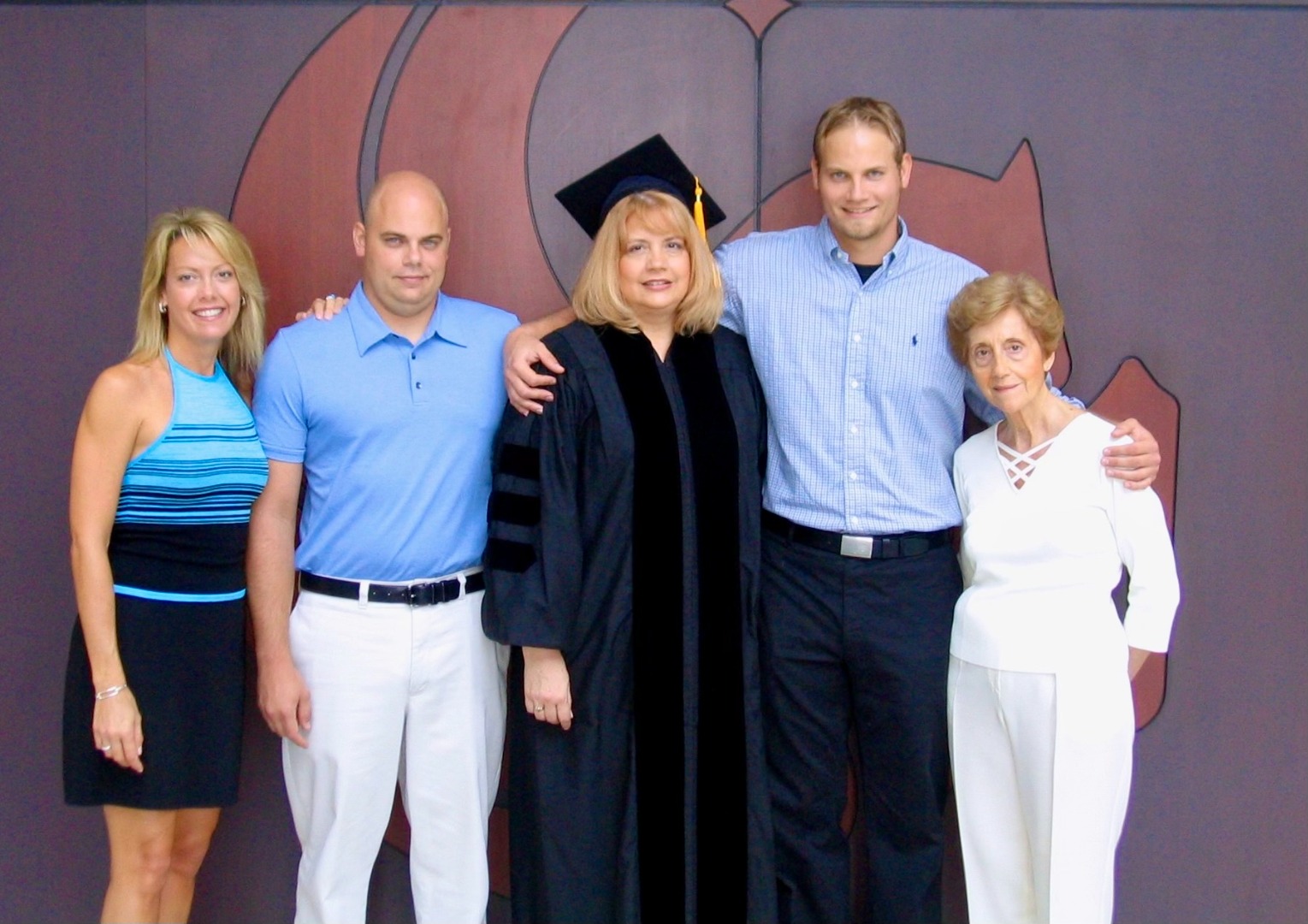 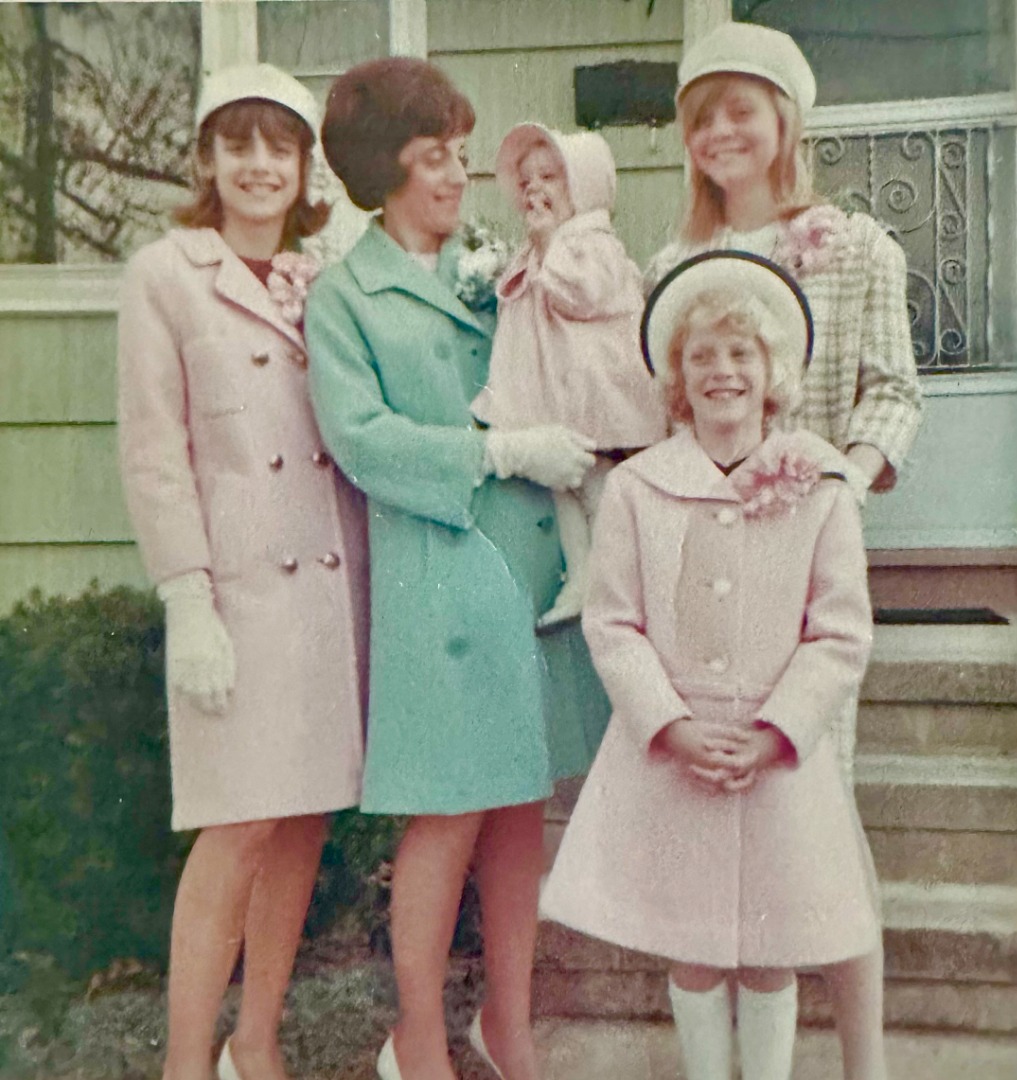 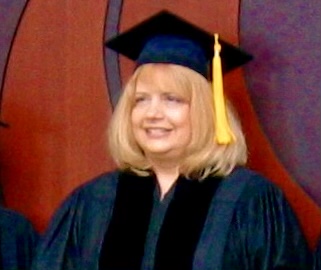