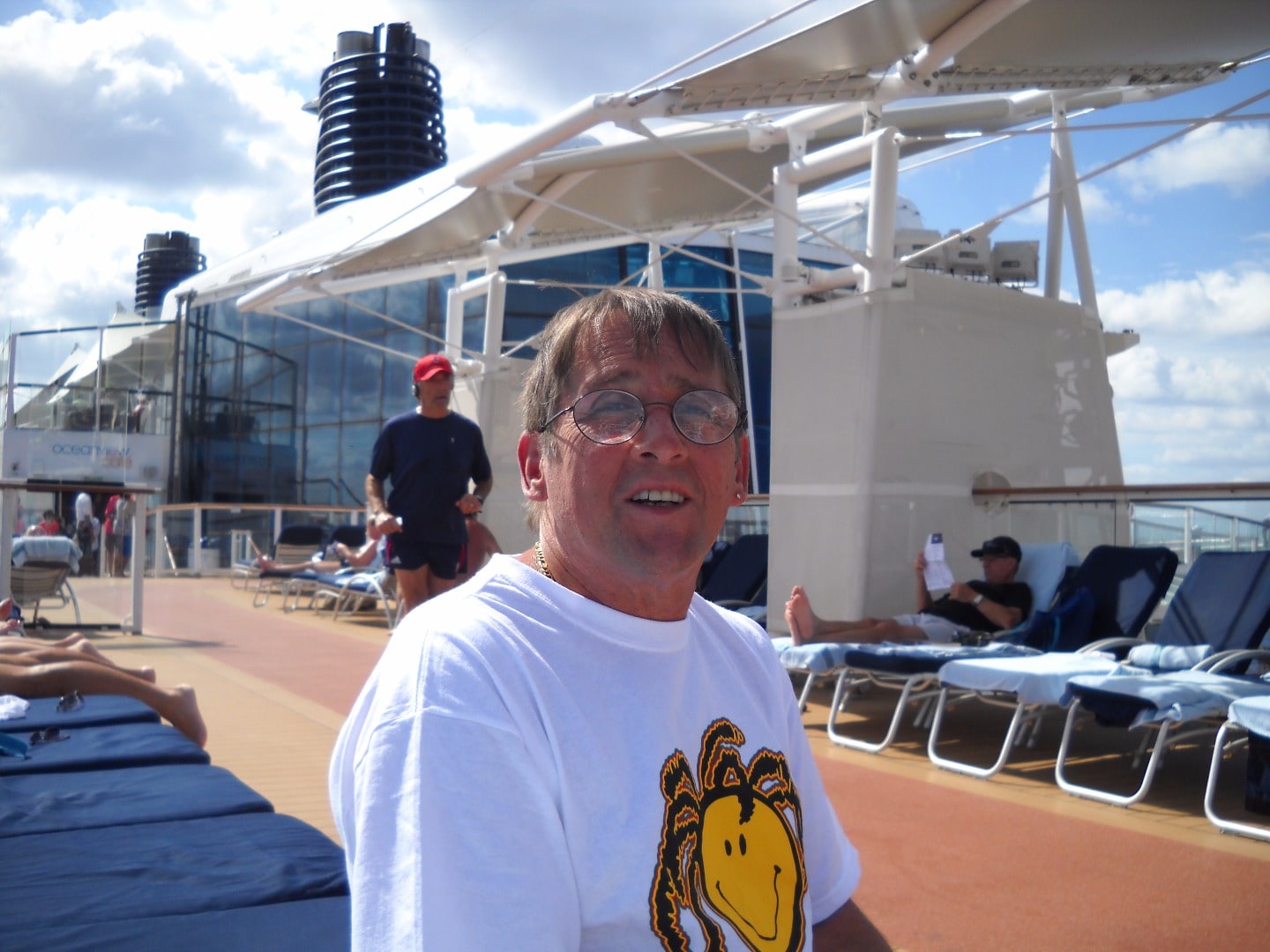 Dennis Walter Emery was born August 3, 1955 in Wayne County Michigan to Bernice and Leo Emery. He spent his childhood years in Walled Lake and Union County, Michigan. In the 1970's he moved to Bradenton Beach, Florida and finally settled in South Florida. Dennis is survived by his children April & Joseph Emery, his wife Ronda, his sister Kathleen Matson and his brother Ron Emery.

Dennis never met a stranger and had an infectious happiness about him. Wherever Dennis went he made people feel at ease and managed to get them to smile, if only for that moment. His family and friends were extremely important and he always made it a point to keep in touch with everyone. Since he lost his parents at a young age, he was welcomed into Ronda's family and his in-laws became an important part of his extended family.

Dennis was part of the machining industry in South Florida for over 30 years and was respected by his employers and co-workers. He worked mainly in the FAA repair field and helped to make parts for the International Space Station. He loved all things space and air, so he will be thrilled with his trip on a rocket. He was a Detroit Red Wings and Lions fan. He enjoyed watching pro football and collected pro team shirts of all kinds. He loved taking walks and listening to classic rock and spent many years volunteering at music festivals.

Dennis was called to heaven on August 2, 2013 at the much too young age of 57. He is greatly missed by those who still love him, but we know that he will have great stories to tell when we see him again.