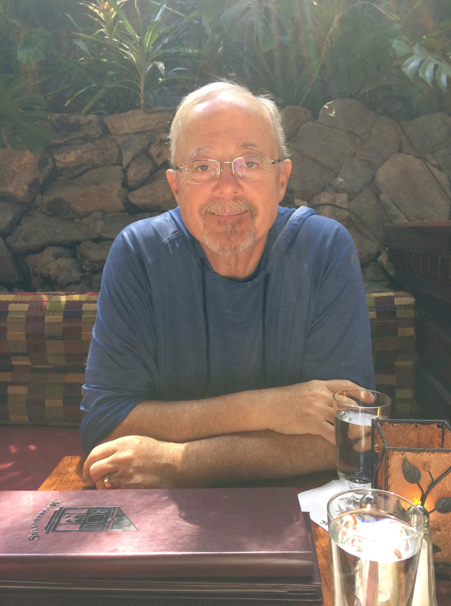 David always told his family and friends, "If an alien landed a spaceship in his front yard and offered him a ride through the universe, he would accept immediately".

David was born in St. Louis, Missouri and always had a fascination with the universe and the space program. After graduating with a degree in aeronautical engineering, he went to work for Rockwell and then Lockheed to support the Shuttle and HRSI programs (High-temperature Reusable Surface Insulation). His numerical control programs cut the metal wheel well for the Shuttle as well as over 80% of the black tiles. He and a few of his engineering friends were fortunate to see the first shuttle launch from the Cape as well as land in California. After the first flight, Captains Robert Crippen and John Young came to Lockheed to meet all the engineers who made their flight possible and personally thank them.

Dave is survived by his loving wife Jo Ann, his children Sarah, Jessica, Matt and Devin and two grandchildren. He is also survived by his mother Pauline Shannon, brothers Dan, Kevin, Keith and his sister Diane Cloud.

David had two careers: aerospace and teaching math and engineering at Woodside High School. Family and friends’ comments are below:

- David and I agreed that if you raise your family and your kids grow up well and you have a good relationship with them, then you did a good job. He and I were both fortunate to have done that.

· a very generous man who gave willingly of himself. He had a positive impact on everyone we know who associated with him. He was a credit to humanity and will be missed by everyone who knew him.

· a true friend and always a very giving person.  He will always be remembered with love.

· one of the kindest and most dedicated colleagues I have ever worked with.  I will always remember:

o  his concern for everyone he worked with, student or teacher - as he dedicated endless hours of time in explaining and re-explaining math and with the Robotics Team - or in offering support to any teacher who needed it.

o  his contagious good spirits.  As I remember Dave, I picture him leaving Arlene's room with a fresh cup of coffee, a bounce in his step and an infectious enthusiasm for the next task in the day. 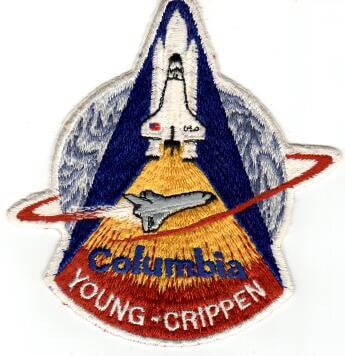 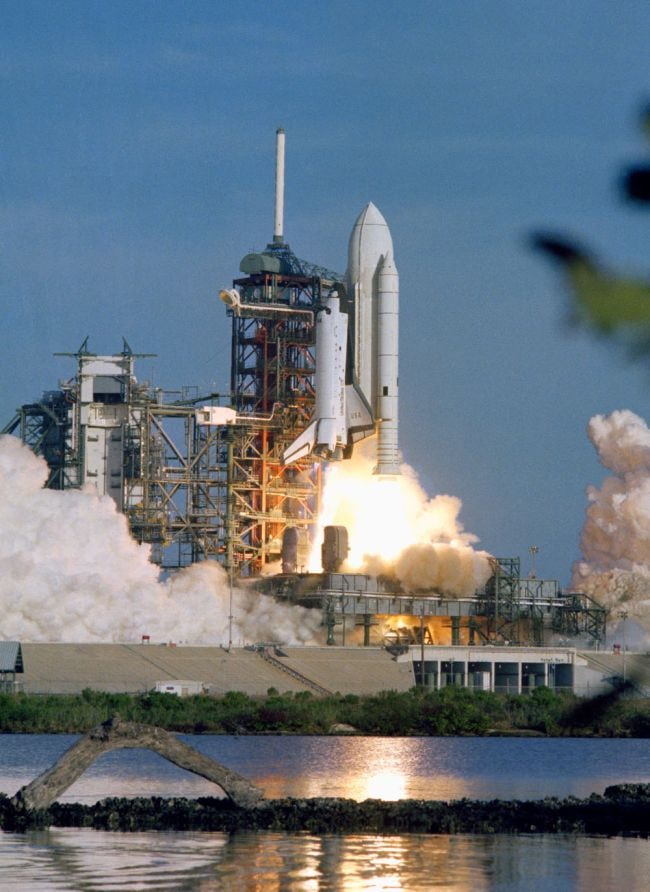 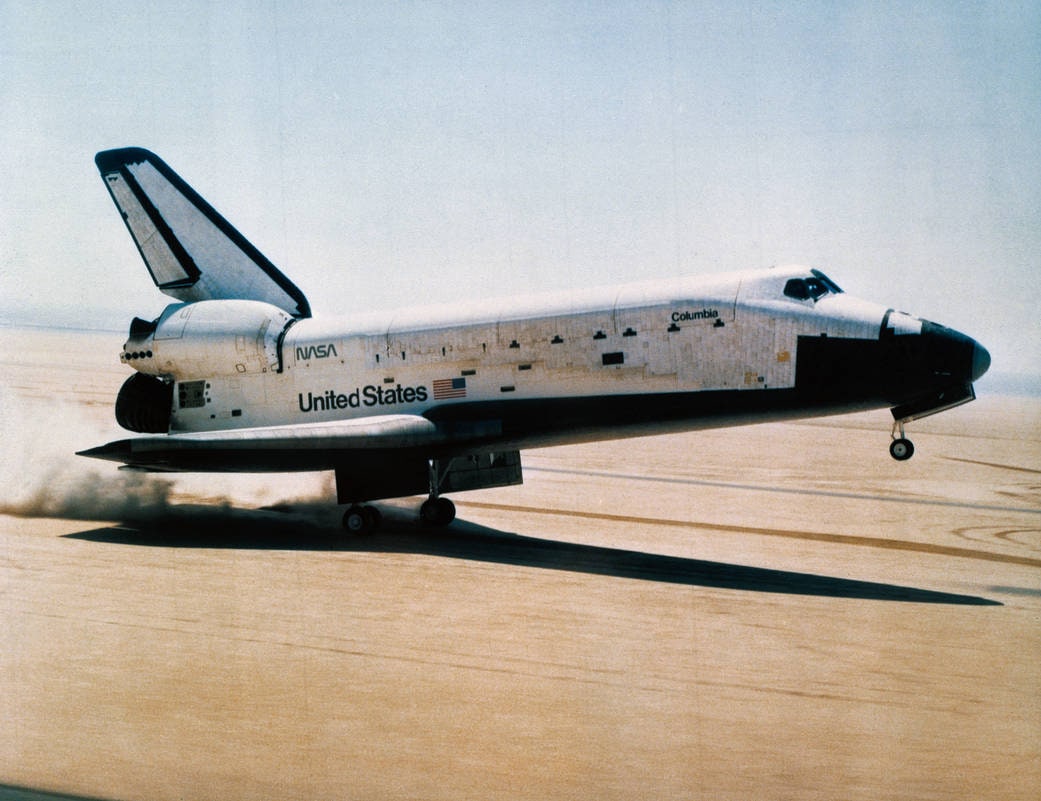