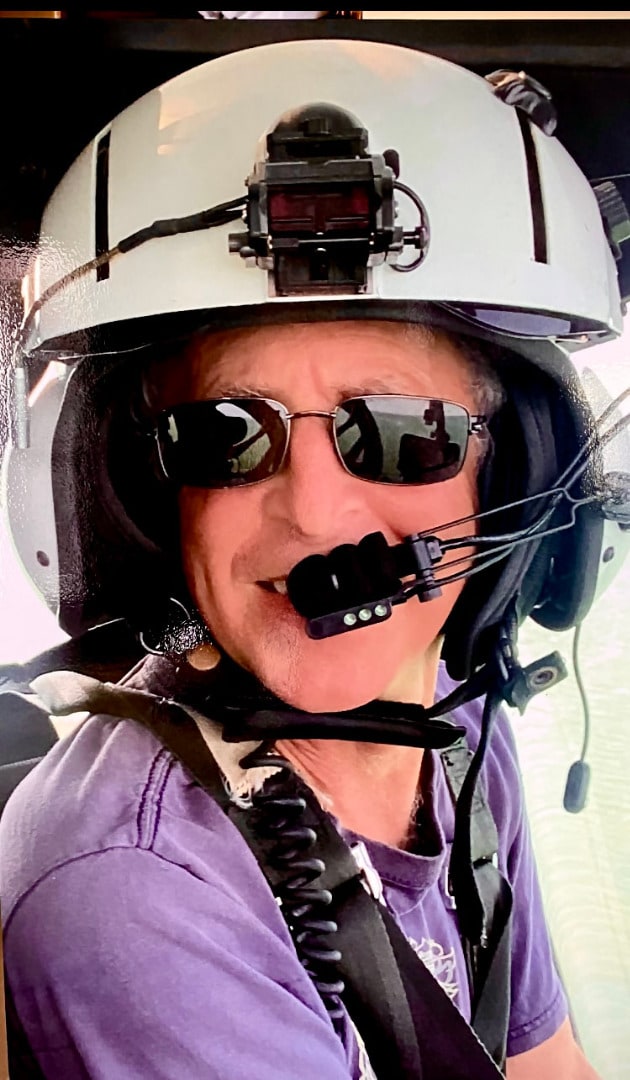 He was born in New Jersey, the son of Ernestine (Holzman) Turkel and was predeceased by his father Sidney Turkel. David was a true Renaissance man, skilled physician, pilot, horseman, inventor.

David graduated from Columbia High School in 1975. He went on to get a degree in electrical engineering from the Massachusetts Institute of Technology in 1979. He worked at Hewlet Packard Corporation in California, For Development and Research. He was awarded his MD degree from New Jersey Medical School - UMDNJ (now Rutgers University.) In 1983-84 he did an internship at Santa Clara Valley Center, Stanford Affiliated. In 1984-1988 he did his residency in Diagnostic Radiology at Beth Israel Hospital in Boston, Harvard Affiliated. From 1987-88 he did a fellowship in Neuroradiology at Brigham and Women's Hospital in Boston board certified in neuroradiology.

He worked as a radiologist for 2 years in Cape Cod both for humans and an occasional turtle or other creature to help local veterinarians. He was Clinical Director of Magniton Resonance Imaging at Cape Cod Hospital. He then joined Radiology Regional in Fort Myers, Florida where he remained until the time of his death.

In 1994 he worked at Symbiosis Corporation which has become Sherwood Medical, Quinton and Symbiosis Corporation of Miami, Florida, where he was a Medical Advisor and obtained many patents for medical devices that he invented. American Home Products introduced his patent on the Argyle Turkel Safety Thoracentesis System. He holds 27 patents, all medical items. He was a diplomat of American Board of Radiology and a member of the American Society of Neuroradiology

Although a brilliant physician, Dave didn't limit himself to one passion. He dabbled in beekeeping, citrus and cattle farming and horseback riding. He was a sailor, and canoer, Scuba Diver and an avid wind surfer He loved nature and had a soft spot in his heart for animals.

One of his true passions was aviation and he had licenses for his helicopter, MD500; and Eclipse jet. He recently had planned a zero- gravity flight experience to share with his beloved daughter, Iris Turkel.

Often you could find David outside fishing, biking, walking, and gardening. He was a unique personality and anyone that knew Dave appreciated his wit and sense of humor. He is famous for his special light up squid Halloween costume that involved computer programming, a bit of electrical engineering and artistic craftmanship.

He leaves behind his daughter Iris Turkel, and her mother Dr Sarah Turkel Gillim, of Indiana; his mother, Ernestine Turkel of New Jersey; sister Amy Turkel Otis of Florida, and many other cherished friends and family who deeply mourn his loss. 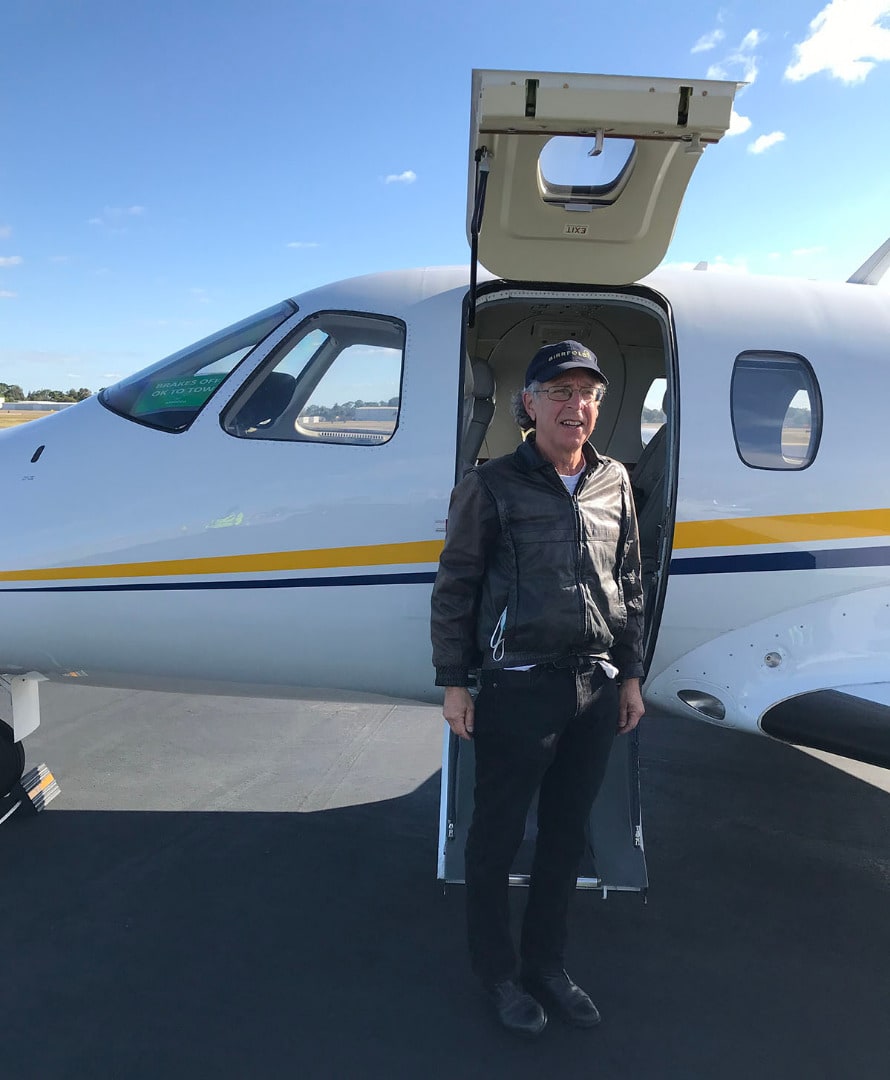