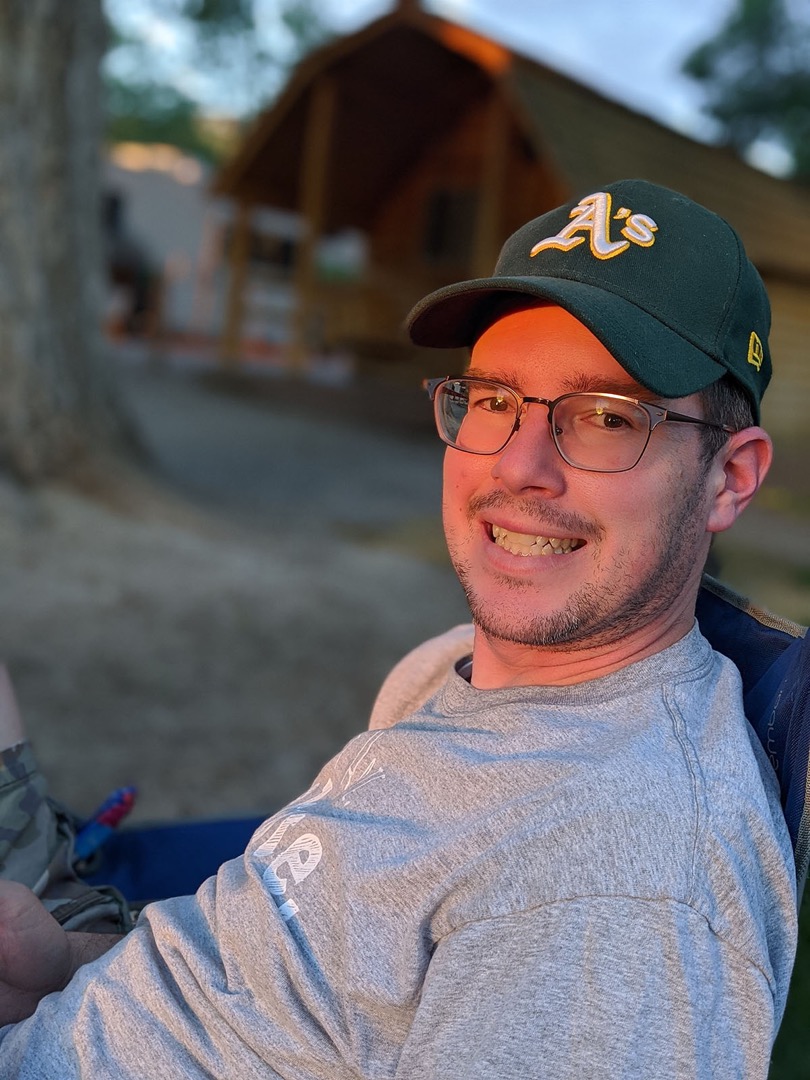 Danial Kenneth Thomas Leahy was born on March 4, 1982, in Alameda, California to his loving parents Barbara and Robert Leahy; the family was later joined by his sister Sarah Leahy. His family put down roots in Concord, California which is where Dan spent his childhood and became a proud alumni of Ygnacio Valley High School.

In the years after, Dan spent time traveling the United States; he developed a love of road trips and eventually his path led back to the Bay Area. Once settled in he enrolled at Diablo Valley College in Pleasant Hill, California. It was here, in a required Speech class, that an interest in communications was sparked. He joined the college’s speech and debate team where he found a true passion for public speaking, debate, and politics.

This passion for politics took him to Louisiana where he worked on the 2004 campaign to elect Charlie Melancon to the House of Representatives. Inspired to be more active in political life, he moved to Sacramento, California where he worked for the state, volunteered for the Obama campaign, and even ran for a seat in the state senate. His family also grew with the addition of his daughter Alexandra and his son Benjamin. Eventually he decided to return to the Bay Area to pursue his educational goals and find a way to give back to the community that raised him.

With clearly defined passions, Dan picked up where he left off at Diablo Valley College. He became Vice President of the Student Association and an award winning member of the Speech and Debate team. His belief that access to public speaking education was essential inspired him to consider the development of a non-profit organization.

It was during this time that he met Becki Gagnon; they created Impact Through Debate and started their life together. He spent over 10 years coaching teams all around the Bay Area, including his alma mater Ygnacio Valley High, as well as running an after-school debate club at his daughter’s elementary school. In 2017 he realized that he could pursue his love of civic action and utilize his experience by enrolling in law school. His ultimate goal was to become a policy analyst, influence government action and raise social awareness. He will receive his Juris Doctor in the spring of 2022 from Alliant International University.

Dan and Becki married in Las Vegas in 2015, with Alex by their side, and looked forward to expanding their family. The trio travelled extensively and eventually purchased a home in Martinez, California, bringing their zoo with them--including two cats, Guacamole and Lollipop and two dogs, Cheddar and Bacon.

Excited and filled with a sense of pride in his community, he ran for city council in 2020, bringing a fresh perspective to local politics; finding many new friends and community members who supported him and valued his insights, ideas, and creative solutions. He opened a Notary business, and was appointed to the Contra Costa Transportation Authority, Citizens Advisory Committee in 2021.

Dan never gave up on his big goals--he was a true believer and his passion to make things better for everyone was contagious. May we all be like Dan, and keep chipping away and not give up on our dreams.

For more information on Dan and how the family will honor him please visit the website: www.danleahyscholarshipfund.org