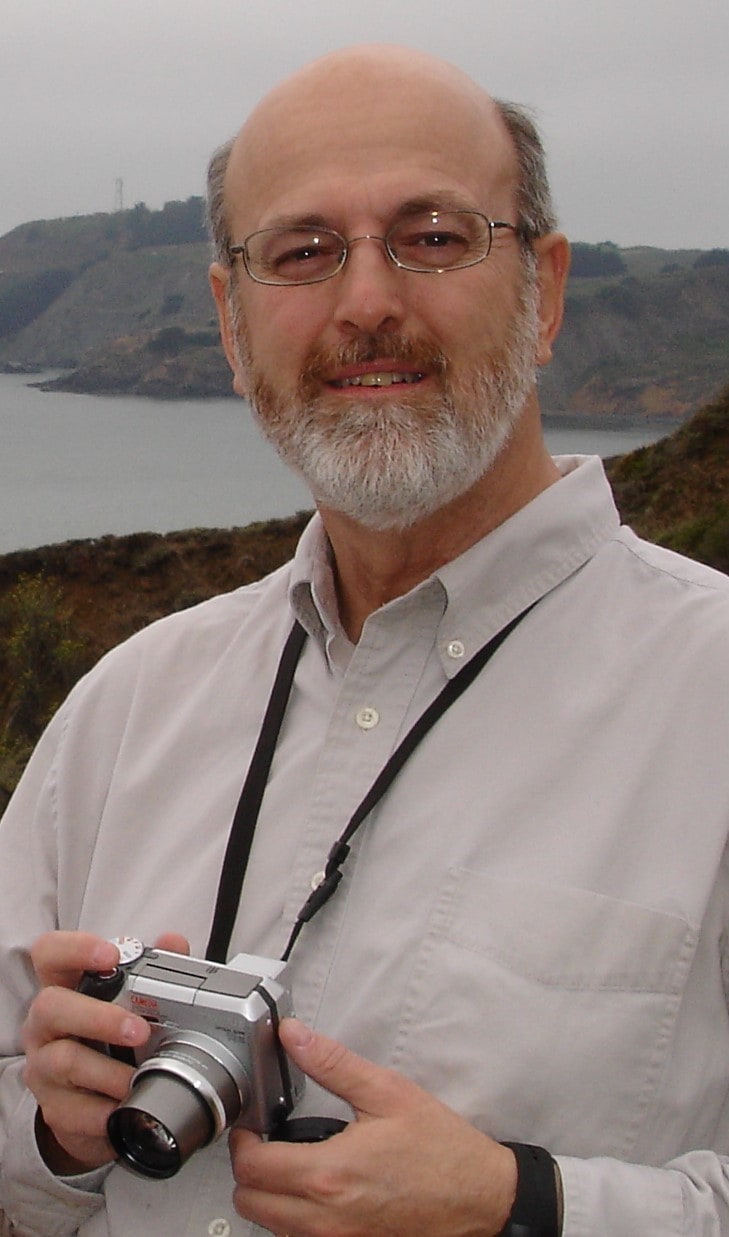 Dale was born June 5, 1952 at Fort Leonard Wood, Missouri, to Daisy Barton Shull and V. A. Shull. His father was serving in the United States Coast Guard stationed in Detroit, Michigan. His brother, Terril, was also born prior to his father’s discharge. The family moved to Ava, Missouri in 1954. A sister, Cindy, was later added to the family. The family ran a successful dairy farm and later transitioned into real estate sales.

Dale attended and graduated from Ava High School with honors in 1970. He attended Missouri University of Science and Technology (formerly University of Missouri-Rolla). He earned a bachelor of science degree in physics in 1974.

He obtained a bachelor of science in computer sciences from Missouri State University in 1984.

He earned a master of science degree in computer sciences in 1999 from Missouri University of Science and Technology.

He served in the United States Navy as a communications engineer from 1976 until 1982. He was stationed in the Great Dismal Swamp in Virginia. He also served overseas duties in Iceland and Guam.

Dale was hired at Boeing in 1984 and moved to St. Louis, Missouri. He worked as an engineer on the military side in proprietary programs. He worked there until his death in 2015. He always referred to this work as “his science projects”.

Dale had a daughter, Amber Wilson, in 1972. Amber and her husband, Seth, are proud parents of Pepper Wilson born in 2009. They reside in Kansas City, Missouri. Dale was proud of the strong, independent woman that Amber became. Pepper was the light of his life.

Dale met his wife, Gerrie Fletcher, in 1984 while they were both working at Springfield Community Hospital in Springfield, Missouri. They were married in 2004 in Las Vegas by an Elvis Presley impersonator. They traveled to Area 51 for the honeymoon. They resided in Chesterfield, Missouri, until his death.

Dale was always interested in science. He loved science fiction and began reading it at an early age. His favorite authors were Isaac Asimov, Ray Bradbury, Arthur C. Clarke, John Varley and John Scalzi. His fondest hope was to travel to space. He also loved comics and collected them.

He loved science fiction movies and television shows. His favorite show was Doctor Who. We would celebrate each Christmas by watching the Doctor Who Christmas specials. His favorite saying was, “Remember; no matter where you go, there you are” from The Adventures of Buckaroo Bonzai. His daughter, Amber, learned Gallifreyan (Doctor Who language) and translated this quote to place on Dale’s tombstone (see image at left).

Dale was my best friend in addition to being my husband. He had a very droll sense of humor and could always make me laugh. He loved to travel as much as I did. We had many epic road trips that I will always remember. I wanted this trip to space to be his final great journey. 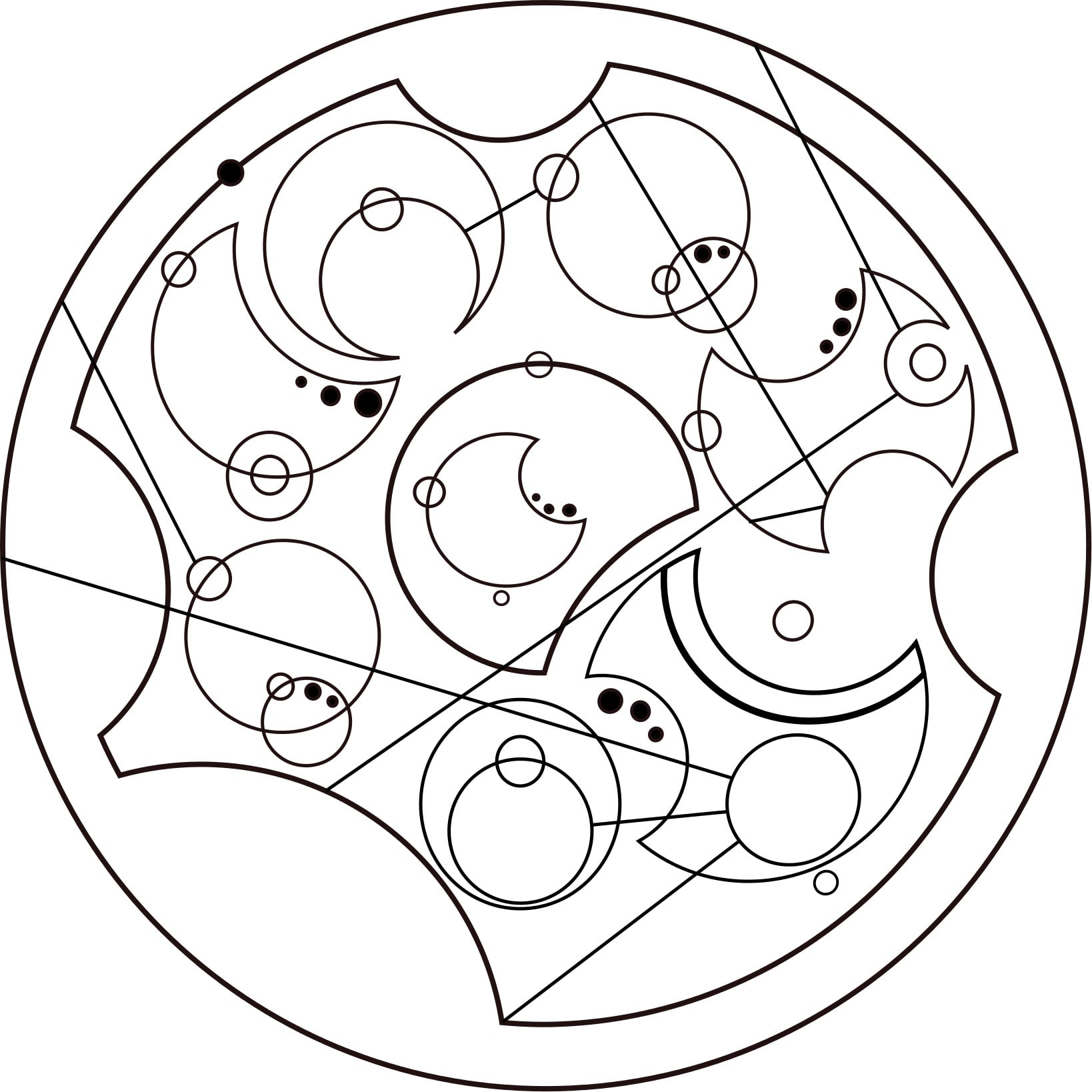