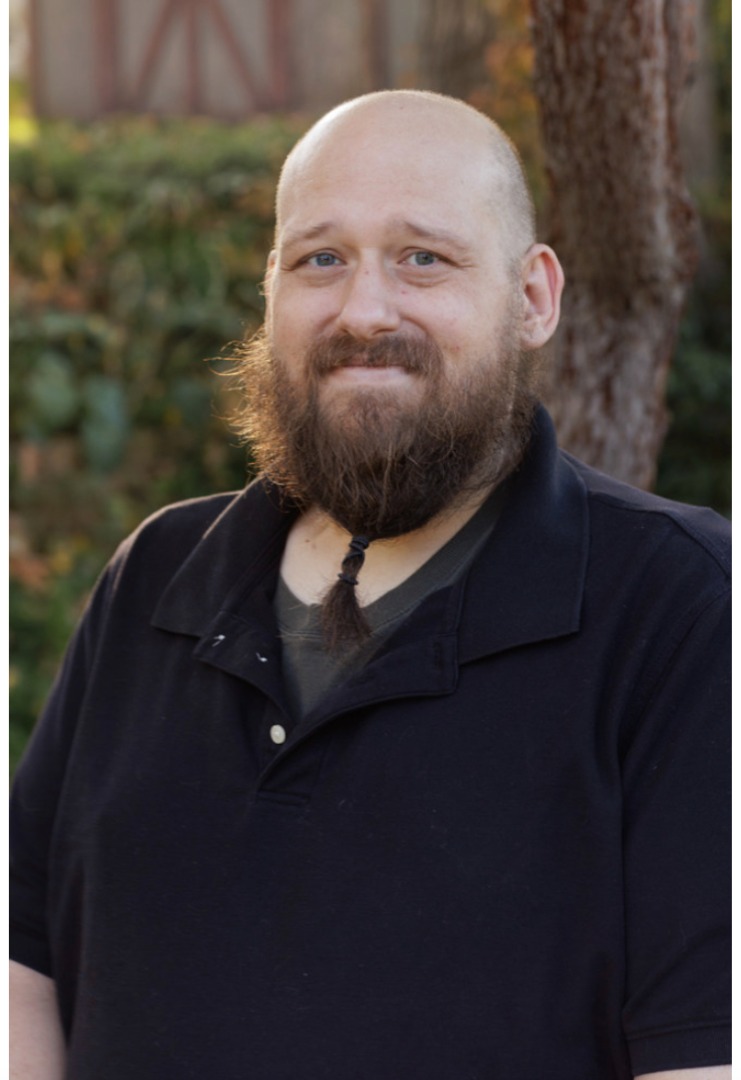 "To boldly go where no man has gone before!"

Curtis was born on September 10, 1984, to Raymond and Pamela Dorris in Salt Lake City, Utah. After graduating from high school in 2003, he went on to study chemistry in college.

While studying, he landed his dream job as a lab analyst for Nelson Laboratories, kicking off a 6+ year career as a lead lab analyst and safety coordinator.

In 2015, he met Chasity Kelley, and they wed in 2017. Curtis and Chasity spent their days traveling, seeing shows, watching the stars and playing computer games together. Curtis spent most of his time as a kid studying how things worked by taking things apart and putting them back together. He would also put the weirdest concoction into the freezer just to see what would happen. He was into watching shows like Stargate and Star Trek. He even learned how to play Star Trek Chess. As he got older Curtis spent most of his time in his lab at home extracting various chemicals and adding them to his element collection. He also loved working on his saltwater fish tank and turtle tank, computer gaming, gold panning, rock collecting, and making campfire flames into different colours. Most of all, he loved being with his nephew and nieces, teaching them new things about science and how fun science can be.