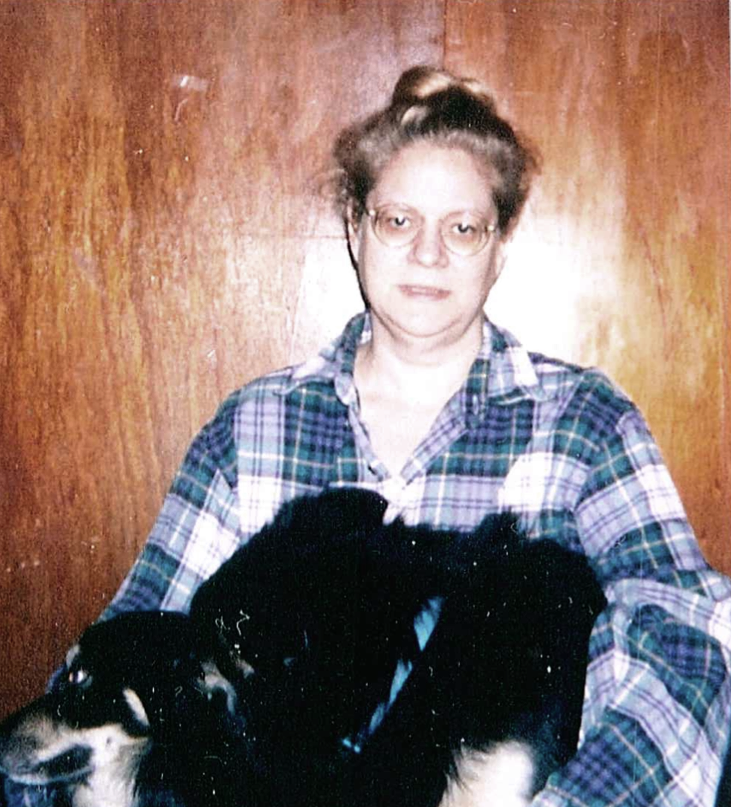 Your life has been like a sub-orbital flight program; a huge amount of hard work, sacrifice, and determination to get to launch day, then extreme exhilaration at the success at launch with an emotional climax as space is reached, then followed by uncertainty about whether it will crash or land safely.

Together our sub-orbital flight program started with college:

Your flight program was dominated by a desire to work hard, to learn from each failure, to never give up and to continue to set goals and reach them. Unsure if the recovery would be safe or a crash but still pushing the program forward in bold and brave new ways.

I promised you 41 years ago to get you into space and then on to the moon. I cannot get you to the moon, but I can you into space. Our flight program together has ended; first with your passing and now my worsening blindness. Two failed surgeries have left me with less sight then before. I will try to get you to the moon one day. But I judge our flight program a success; you have been my inspiration and I love you so. May your next flight be as bold as the first.