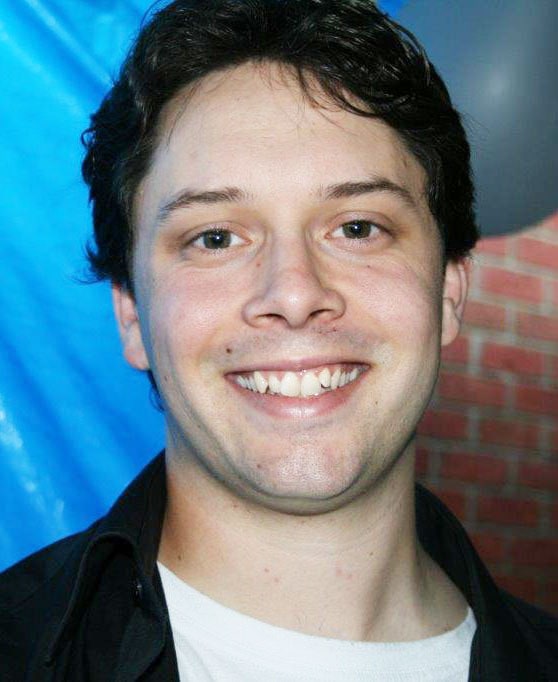 Colin Edward Lawson Weaver was born  in Melbourne, Australia on the 20th of July 1981, the same date Neil Armstrong walked on the moon, albeit a few years later. Beloved son to Gloria and Bruce, brother to Paul, uncle to Brittany and Brock and great uncle to Cecelia. Colin attended Mossgiel Park Primary school, then completed his secondary education at Eumemmerring College.

As a boy he tried many different sports, none of which he really took pleasure or interest in. Colin found his passion when he joined the scouts, first as a cub where he became a sixer, then on to become a scout leader. He attended an annual jamboree in Western Australia during his time in the scouts.

As a child Colin loved Inspector Gadget, Astro Boy, Dinosaurs, Alf, Marvin the Martian, 3 Little Ninjas and Teenage Mutant Ninja Turtles. Another great passion of Colin's was playing video games – starting out on an Amstrad P.C. then moving on to the good old Atari 2600 and then a Commodore 64. His lifelong passion of online gaming sparked many friendships from all over the world.

As an adult Colin was an accomplished, self-taught musician who played numerous instruments. He also enjoyed graphic design and had a real passion for video gaming and movies, especially science fiction from Star Wars, Doctor Who and Star Trek, just to name a few. His other interests included cars, motorsports, camping and home brewing. He was known to some as the ‘brew master’ as he made some very fine and flavoursome beers and liquors.

Colin had a need for speed, which he shared with his brother Paul.  His favourite cars were the Nissan GT-R and the Subaru BRZ and WRX STI, in addition to Tesla cars. He often attended the Australian Grand Prix and Bathurst 1000.

Colin worked in a number of industries during his life but his primary occupation would be defined as an ARGG. He was a wonderful, caring person who had a gentle soul and a brilliant sense of humour that endeared him to everyone he came into contact with.

Colin was the very essence of kindness, fairness and sensitivity. He was a big believer of social justice and fair play for all. His calm temperament and approachable-ness meant he was always there to help out a friend or family member – no matter what.

As he was quite shy, he was a man of few words but he would always leave you thinking. He was a unique individual – a limited edition. I can honestly say Colin didn’t have a mean bone in his body, was loved and a cherished friend of all who had the pleasure of meeting him. We all have many happy memories of Colin and these we must hold dear in our hearts and cherish them, as he cherished us. We are all better off for knowing him, having shared his life. The ripple effect that Colin’s life has had on those around him will continue to live on through all who knew him. We all hope he finds what he is looking for as he searches those galaxies. Instead of seeing the sparkle in your eyes we now look towards the stars. May the force be with you Colin! 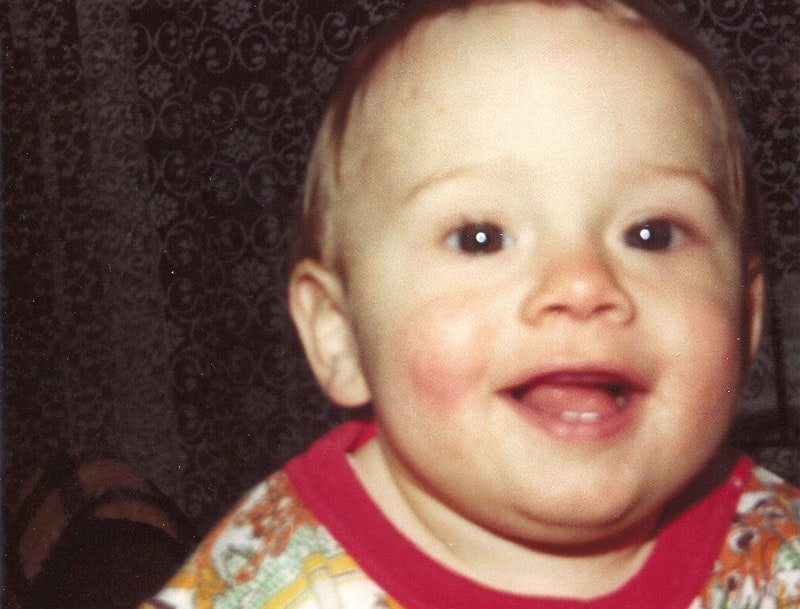