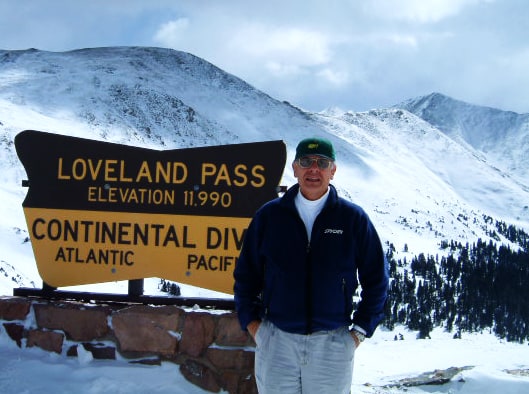 As an employee of Martin Marietta, he was proudest of his work on the Voyager, Viking, and Space Shuttle programs. He enjoyed skiing, golfing and tennis.