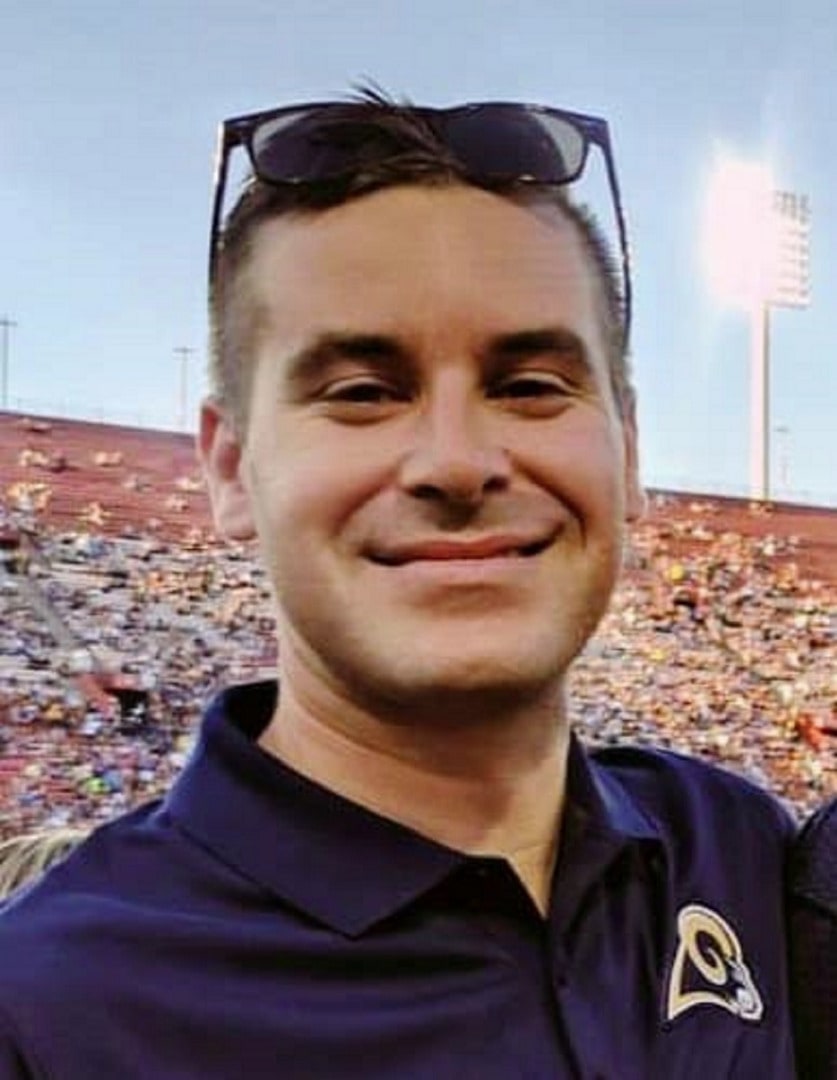 Christopher Michael Olenik, known as CO to his family and friends, passed away too soon on September 9, 2019 at the age of 39. He was born and raised in Virginia Beach, Virginia. CO graduated from Tallwood High School and Radford University (AXP) before moving to San Diego and then Los Angeles to pursue his career in crowd funding and became the founder and CEO of Agency 2.0. During that time, his company received many awards and helped people from all over the world make their dreams come true. He set the standard for the industry in crowd funding and startup companies. Some of his achievements include several documentaries - Rise and Shine; The Jay Demerit Story, The Lonely Whale, The Landfill Harmonic, and The Wall. Chris was nominated for the Shorty Award for the Best Small Agency. Agency 2.0 was recognized as one of the Top 500 Fastest Growing Companies. His achievements with Agency 2.0 were record breaking. He was the first to successfully raise over a million dollars in crowdfunding for a project.

It was in Hollywood that he met his true love Deidra De Angelis. They married in Key West on April 6, 2019. Chris had a passion for traveling, snowboarding, surfing and anything astronomy related. He was an avid supporter of the “Mission to Mars”. On July 30, 2020, a microchip with his name on it was launched to Mars aboard an Atlas V rocket and will land on Mars February 18, 2021. He has traveled and done more in his life than most of us can ever imagine. He climbed Mt. Fuji with his cousin Katherine, traveled the islands and Mexico, loved cruising and was working on his private pilot license. He loved his sports teams - LA Dodgers, LA Rams & LA FC and had season tickets. He was known for his famous “walk abouts” and was our Trip Leader.

He will always be loved and missed by: his wife - Deidra De Angelis; his parents - Mike and Alice Olenik; his brother - Nicholas Olenik (Sarah); his niece - Niah Olenik; aunts - Vanessa Olenik, Mary Heimann & Pat Whitley (David); uncle - Robert Heimann,  Marco and Hanna De Angelis (Deidra’s parents); and all of his friends and family around the country and world. Life has changed forever for all those lucky enough to have him in their lives no matter how long or short of time. We will always have our love and memories of him to carry us through the rest of our lives.

He lived his life to the fullest, his way with no regrets. He accomplished his dreams and made a difference in so many lives. His life motto was “Make it Happen” and “If you don’t do it, someone else will”. So, live your life to the fullest and not put off your dreams because no one is promised a tomorrow. Live each day as if it could be your last day on earth and enjoy the journey. Dude - you in??? Until we meet again….  Love you to the moon and back. 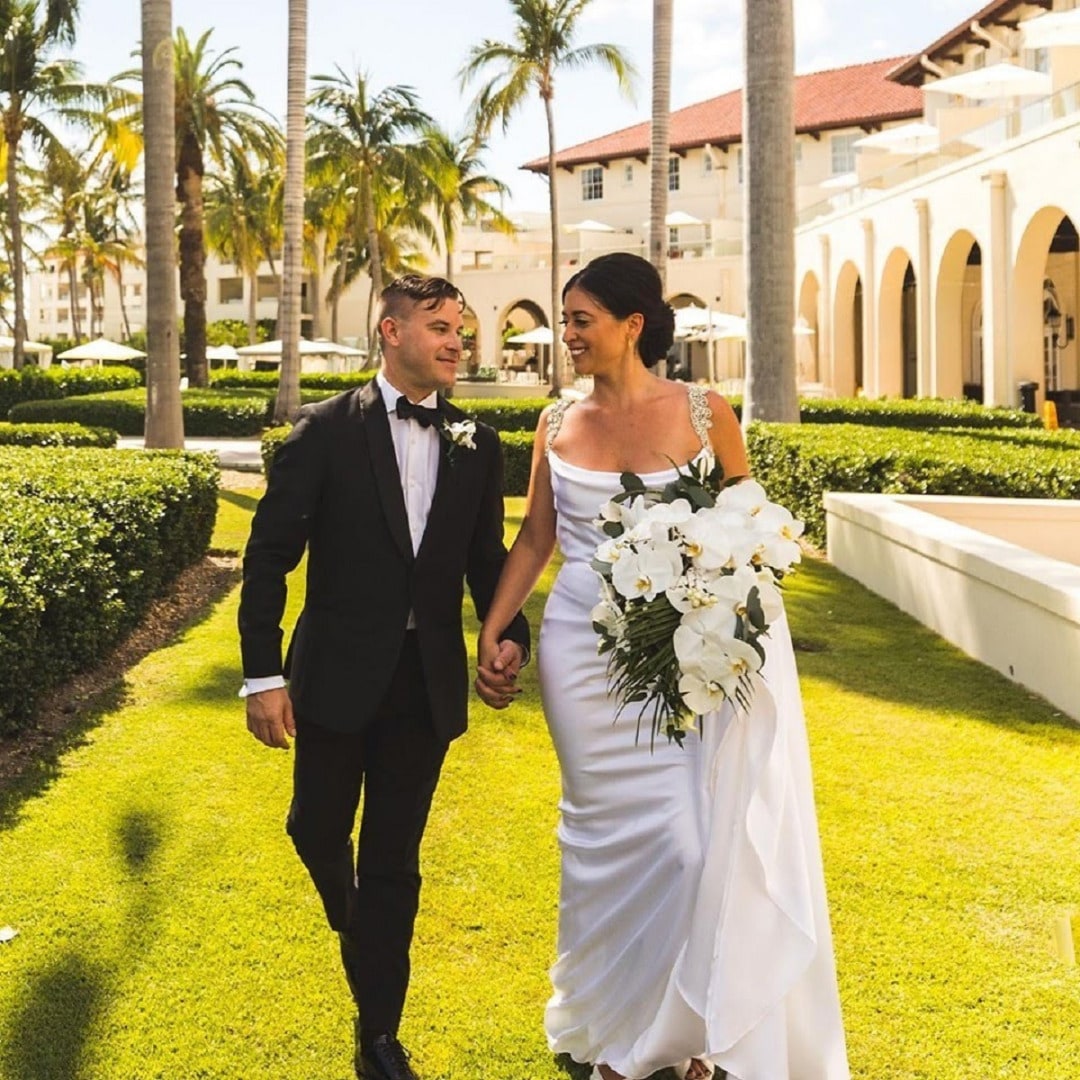 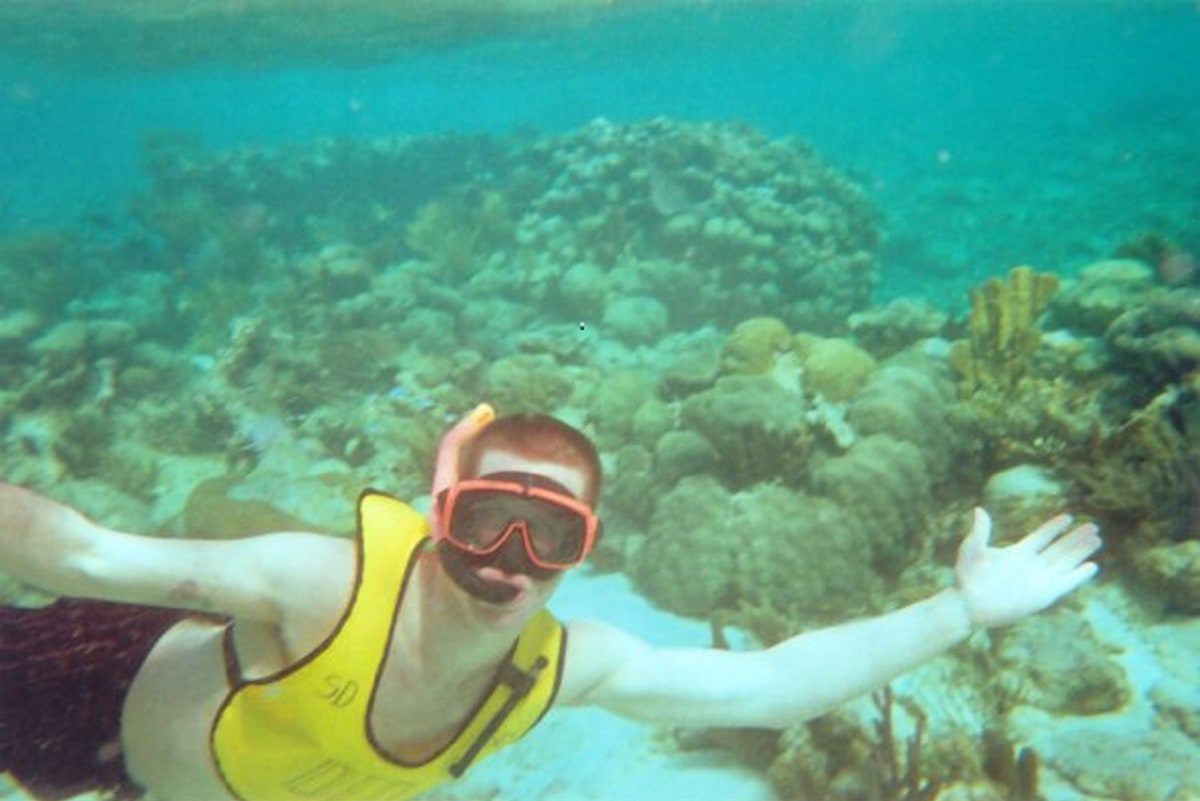 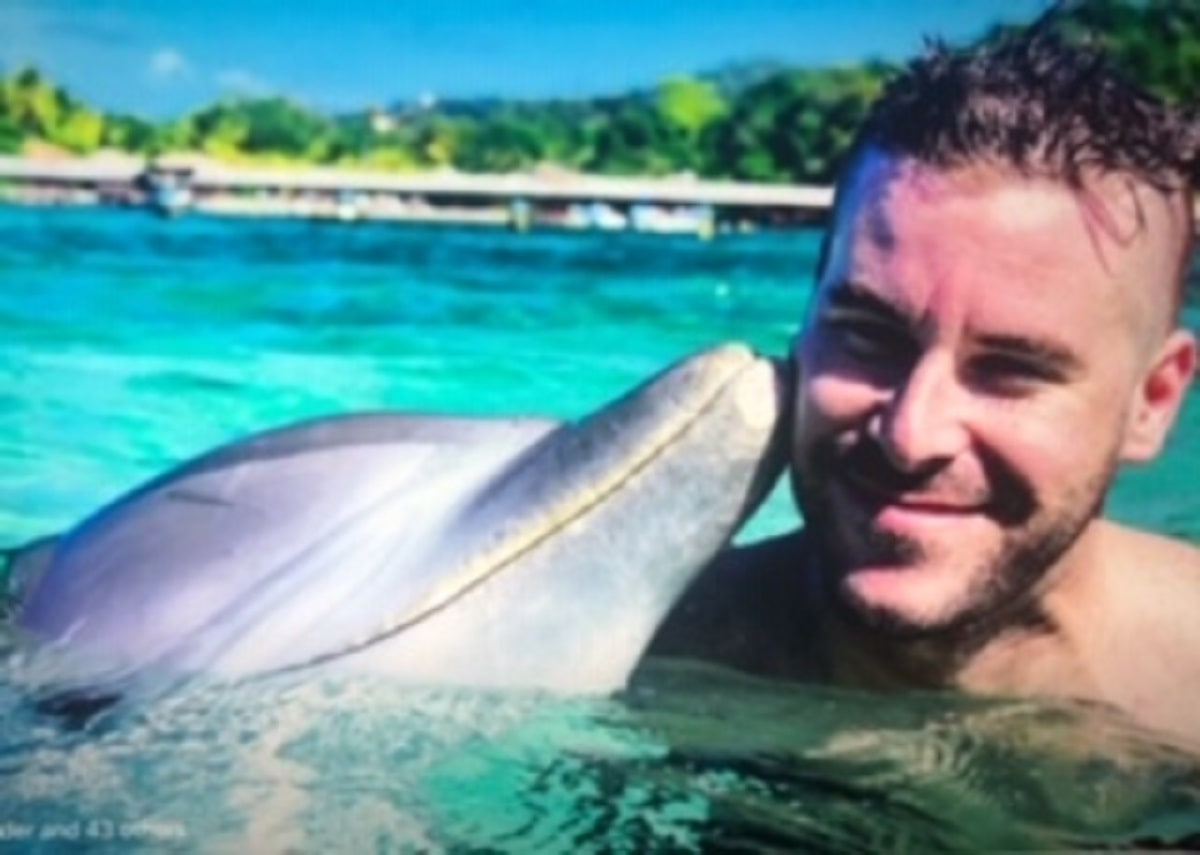 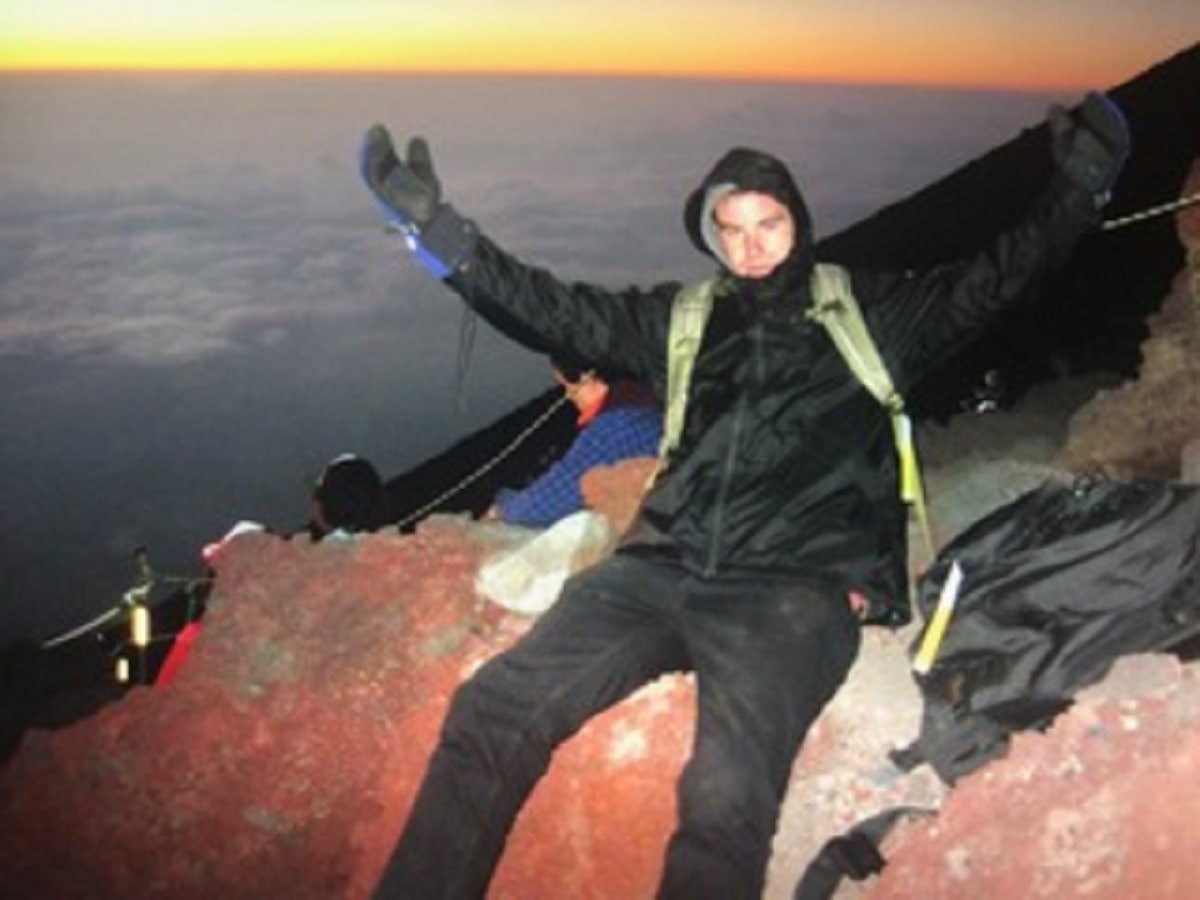 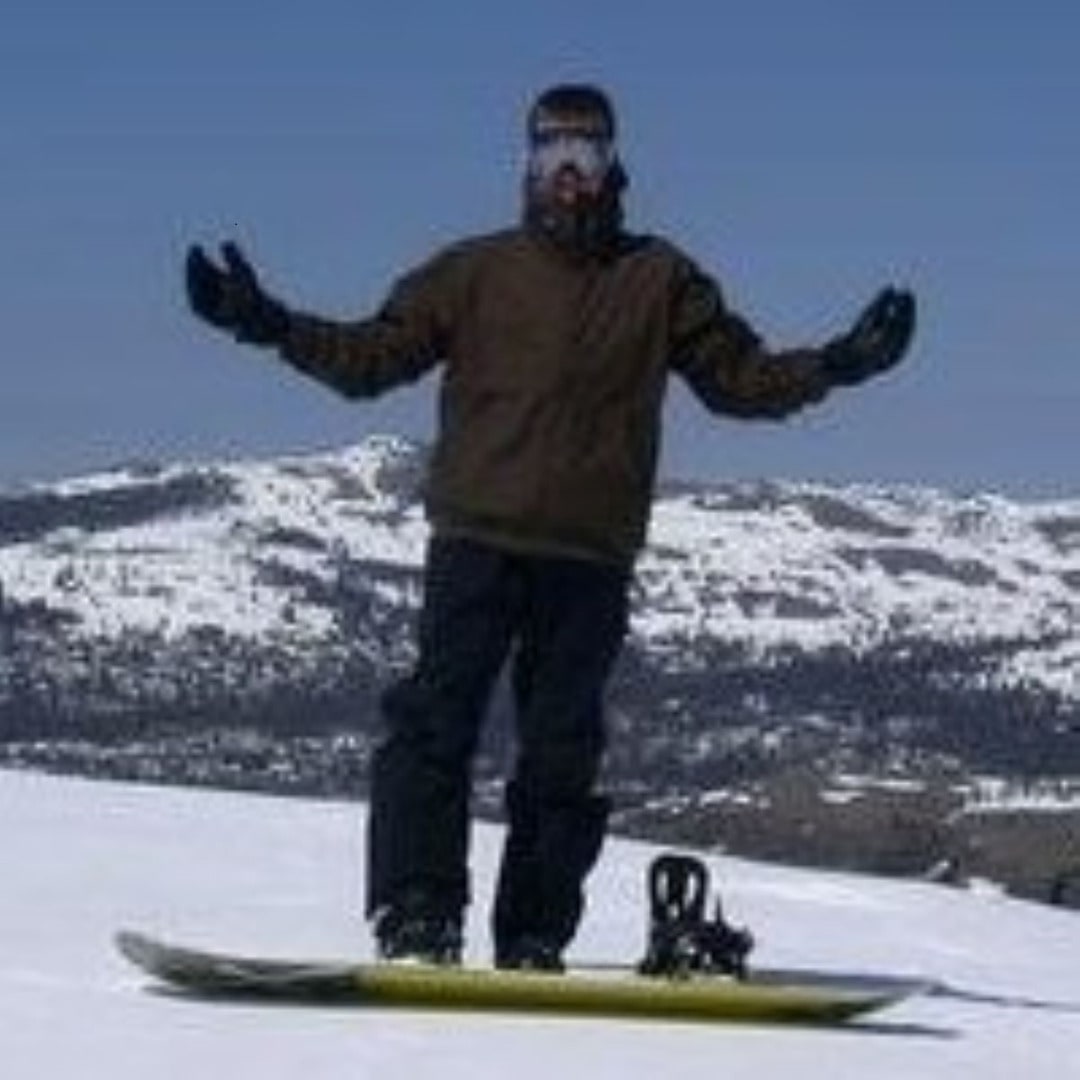 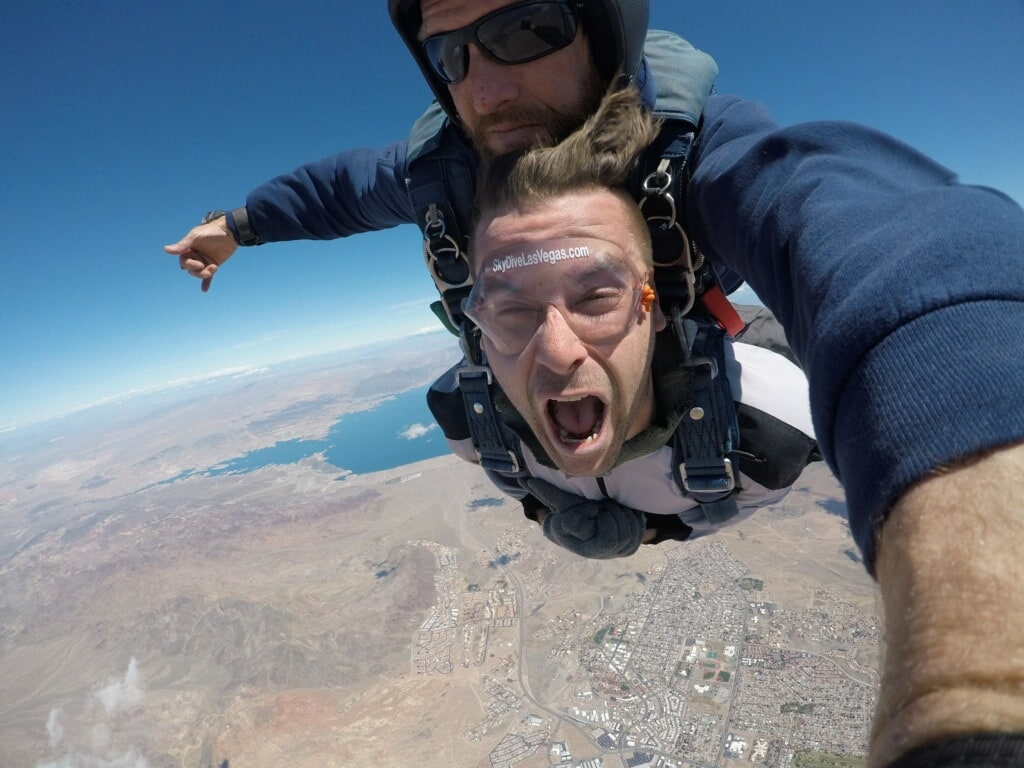