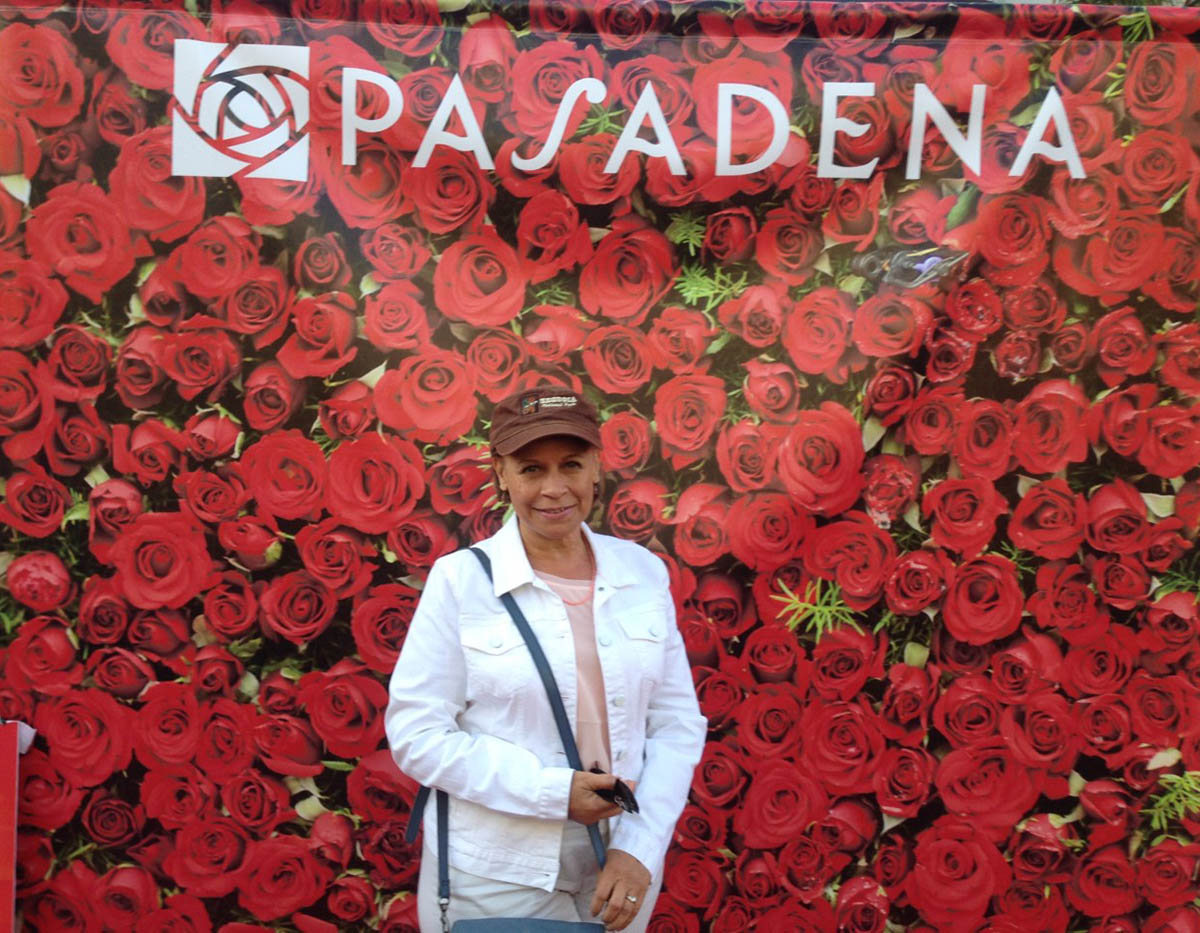 Cheryl Priscilla Lesar was born on October 1, 1953, in Chicago, Illinois. She got a degree in Nursing from Northwestern University and began a career as nurse. In the late 1970s she moved to Tucson, Arizona, where she adopted Keith and Eric Davenport during her first marriage. A few years later she moved to Madison, Wisconsin, where she worked at University Hospital. It was in Madison at a rockabilly show where she met Michael Lesar. They got married in 1987 and produced Eliot and Camille Lesar. In 1988 they moved to Cincinnati, where Cheryl got her Master’s Degree in Nursing and worked as a Nurse Practitioner. She retired in 2014 and Mike and Cheryl moved to Southern California, eventually settling in Malibu. Unfortunately, shortly thereafter she was diagnosed with pulmonary fibrosis, which she passed away from on August 26, 2020.

Cheryl was a beautiful, charming, intelligent woman. She loved cooking, gardening, painting, music, reading about science, movies, and especially, space-related movies. She loved Star Wars and Star Trek and Apollo 13 and Interstellar and, of course, Armageddon (“Get the book!”). For years she expressed a wish to have her ashes sent into space so we are delighted to make that wish come true.

People described her as a “force of nature”, “feisty”, “one-of-a-kind”. She did not go gentle into that good night.   We miss her terribly.  Godspeed, Cheryl.