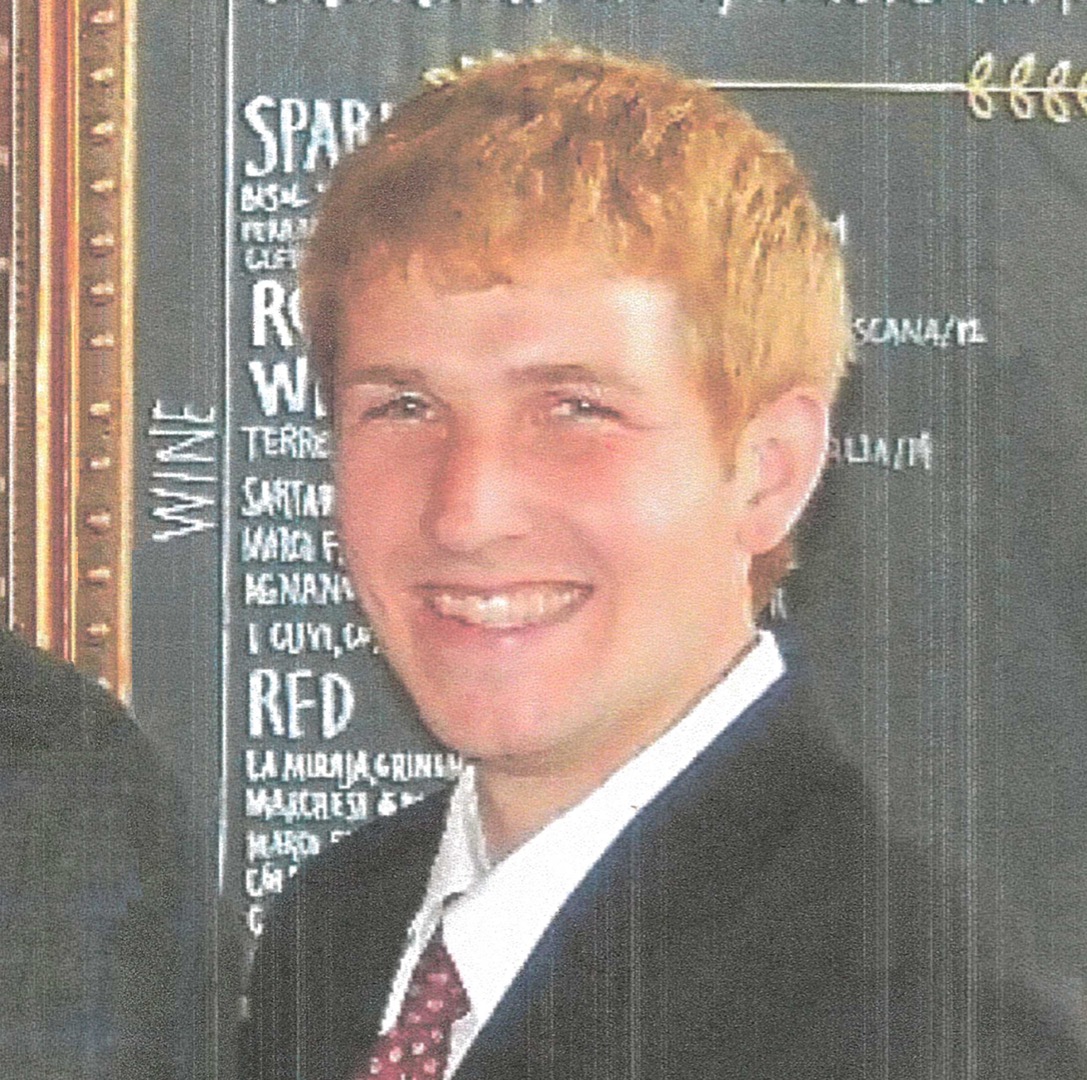 Chase was known for his positive and upbeat attitude, humor, creativity, very easygoing personality and the ability to make friends with people of all ages and backgrounds and maintain those relationships. He could either listen to someone for hours or alternatively entertain them for hours with his stories and songs. Chase was also known for hosting his summer parties at the family’s river house, making sure everyone had as much fun as possible on the boat and jet-ski rides.

He died unexpectedly on December 11, 2020 at the age of 25 years old from complications related to leukemia.

Chase was born in Minneapolis, Minnesota and moved to Richmond, Virginia at 6 months of age. He attended Mary Munford Elementary School, St. Benedict Middle School and Trinity Episcopal High School. In high school he was admitted to the I.B. Art program, where admittedly, his artistic inspirations were science fiction and cubism (think Legos). In high school, he was on the track and championship cross country teams and was team co-captain in his senior year.

He earned a B.S. in Environmental Horticulture graduating with honors from Montana State University. At MSU, he was involved in Student Government and the Resident Hall Advisory Council. After graduation, Chase was just beginning his career in Landscape Design.

Chase is preceded in death by his mother, Jill, and is survived by his father Jeff; his younger brother Cole; his dog Jenny and his many aunts, uncles, cousins and grandparents.

Those who knew Chase would know that he would be / is looking forward to this one last journey on the Memorial Spaceflight blasting off into deep space and embarking on this trek “To Boldly Go Where No One Has Gone Before”, powered by “1.21 Gigawatts” on a journey to a “Galaxy Far, Far Away” where “Everything is Awesome”.

“It doesn’t matter if you’re the slowest kid in gym class or the fastest man alive, every one of us is running. Being alive means running; running from something; running to something or someone. And no matter how fast you are, there are some things you can’t outrun; some things always manage to catch up to you.”