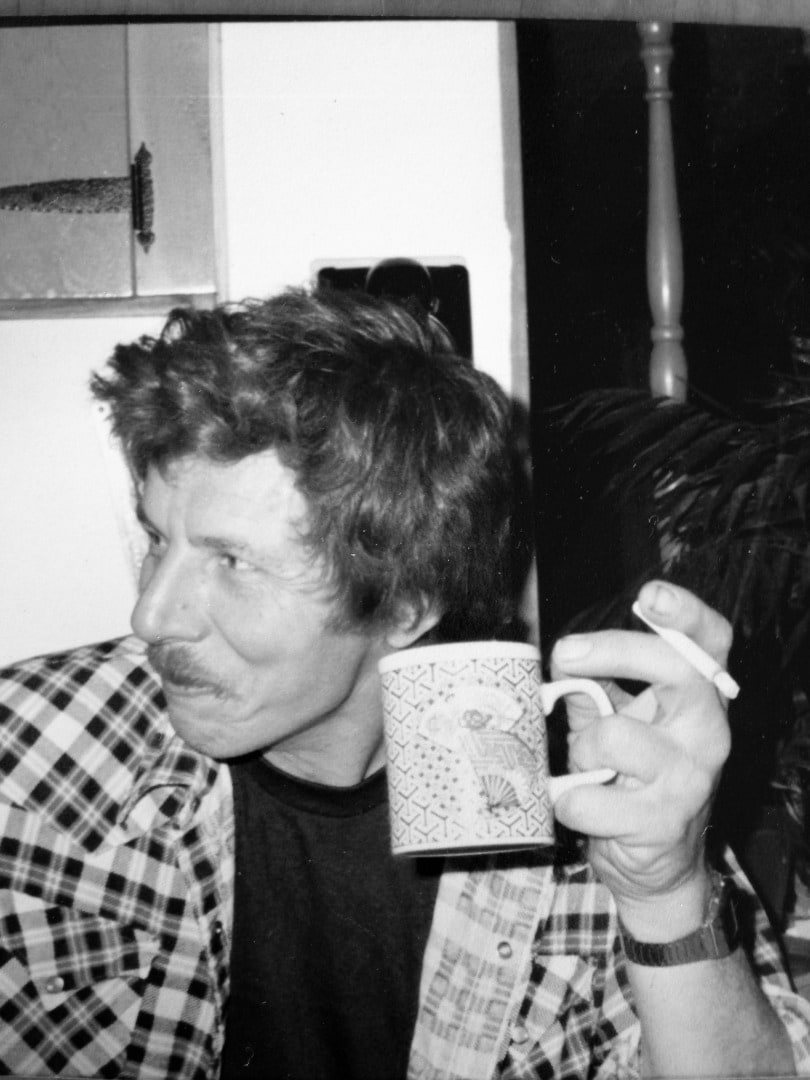 Charles (Chuck) John Coshway, Jr., age 73, died in Elko, Nevada on August 20, 2014 after a three-month struggle with cancer. Chuck was born in 1941 in Buffalo, New York to Charles and Irma Coshway.

At age 18 Chuck joined the Air Force and was stationed at Edwards Air Force Base in Southern California. Afterwards he worked for several companies in Los Angeles in research and development. He met and married his wife of 41 years, Dorothy (Doe) Coshway before leaving the fast paced L.A. lifestyle for Moab, Utah. Chuck worked for Atlas Minerals and loved Moab, their home and land overlooking the sandstone formations of Castle Rock. As a proud father to son Jon Charles Coshway born in Moab on September 17, 1980, he would carry Jon on his shoulders to garden, cut Christmas trees and chop wood.

Chuck moved his family to Elko in 1988 to begin a 26-year career with Barrick Goldstrike where he continued to work until his death. He was committed to his work as a Supervisor and always enjoyed a good cup of coffee and conversation with his friends and associates at Barrick.

Chuck had many interests. He was an accomplished cabinet maker and carpenter and enjoyed remodeling homes he shared with his family. He was an avid fisherman, boater and gardener. He had a lifelong passion for flying, space and science. He was a licensed private pilot and enjoyed building and operating radio controlled model airplanes and boats.

Chuck requested no funeral services. However, to honor Chuck's love for science and the wonders of the universe we ask his family, friends and associates to raise a toast to the stars for Chuck on the evening of October 21, 2014 when Chuck's ashes will be sent into space orbit from Spaceport America in White Sands, New Mexico.

"Science is not only compatible with spirituality; it is a profound source of spirituality." -- Carl Sagan