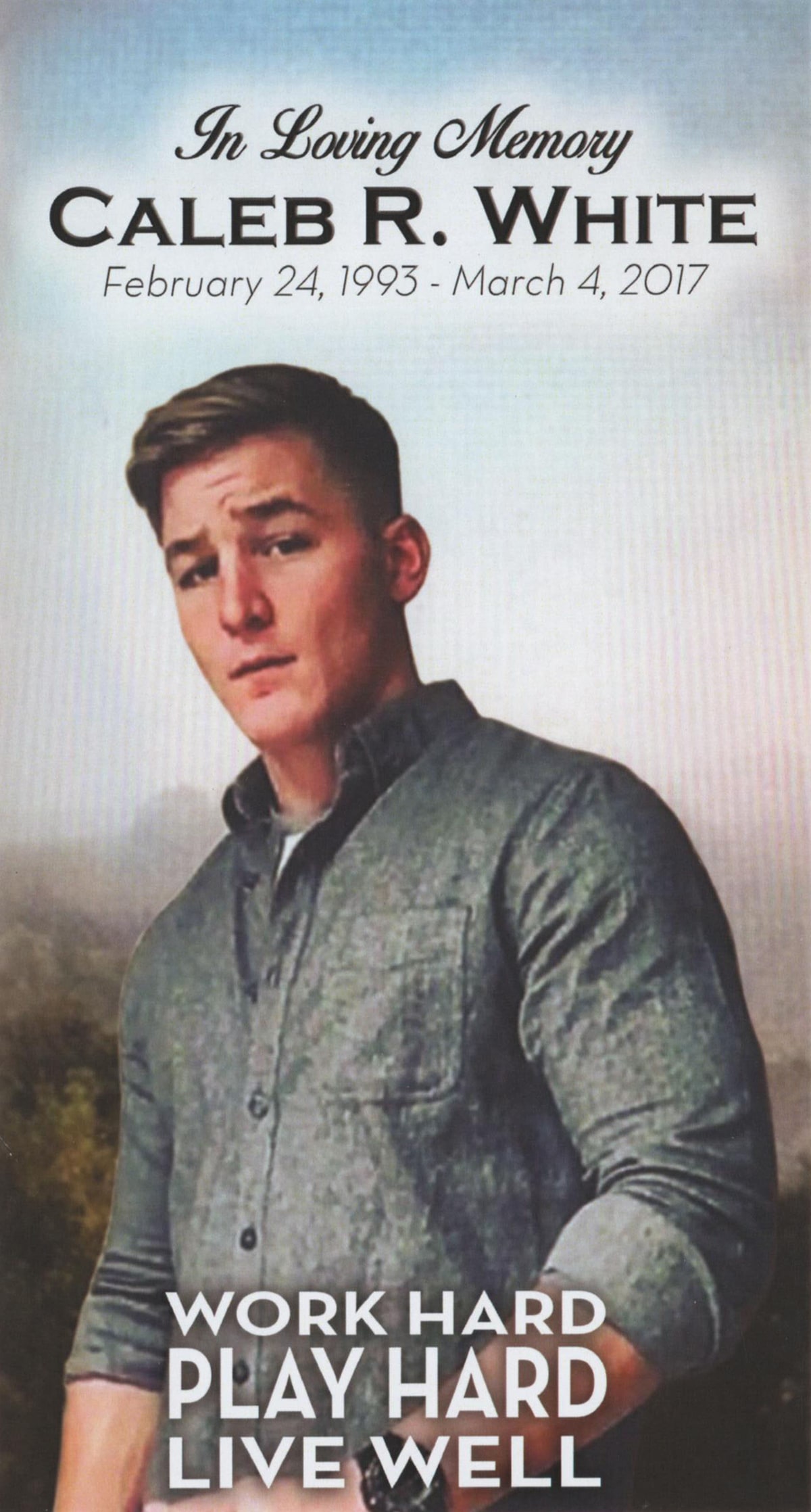 On February 24, 1993 in Nashville, Tennessee, Caleb became the second of three sons born to Edward G. and Tina S. White. He spent the next 24 years feasting on the opportunities that life offered him.

Caleb was a 2011 graduate of Fairview High School where he was active in ROTC and wrestling. He loved working and found his first job with Puckett’s Grocery in Leiper’s Fork. He remained there and worked with his family’s construction business until he departed for Army training in January 2012.

In the Army, Caleb excelled in his training and accomplishments. He was Airborne, Air Assault, paratrooper, Radio Signals Operator attached to the Special Forces at the time of his death. He had gone through Ranger Selection and was deployed to Afghanistan in 2015.

Caleb will be remembered for many different reasons. Some will recount his creativity, while others will remember him as funny and sweet, and many will reflect on his personal faith.  His family will cherish him as brave and fiercely loyal to those he loved.  He cherished his brothers and was always talking about them and bragging about them.

He was passionate about history and learning – recalling dates, locations and people involved. He was a voracious reader with a special attachment to the works of John Steinbeck, his favorite book was East of Eden in it the words “Thou Mayest” touched him deeply.  His talents also extended to playing the guitar, song writing and a love for physical fitness.

In his circle of friends and family, social media erupted at the news of his death. A former teacher, Robbie Grayson wrote he was, “by far one of the most obnoxiously intelligent students I taught, who balanced belligerence with deep-seated respect and an old-world affection that made me feel a part of his family.”  Caleb’s “old-world affection” will be his legacy.

Caleb is survived by his parents: Ed and Tina White of Franklin; brothers: David Edward White and Silas Tyler White. 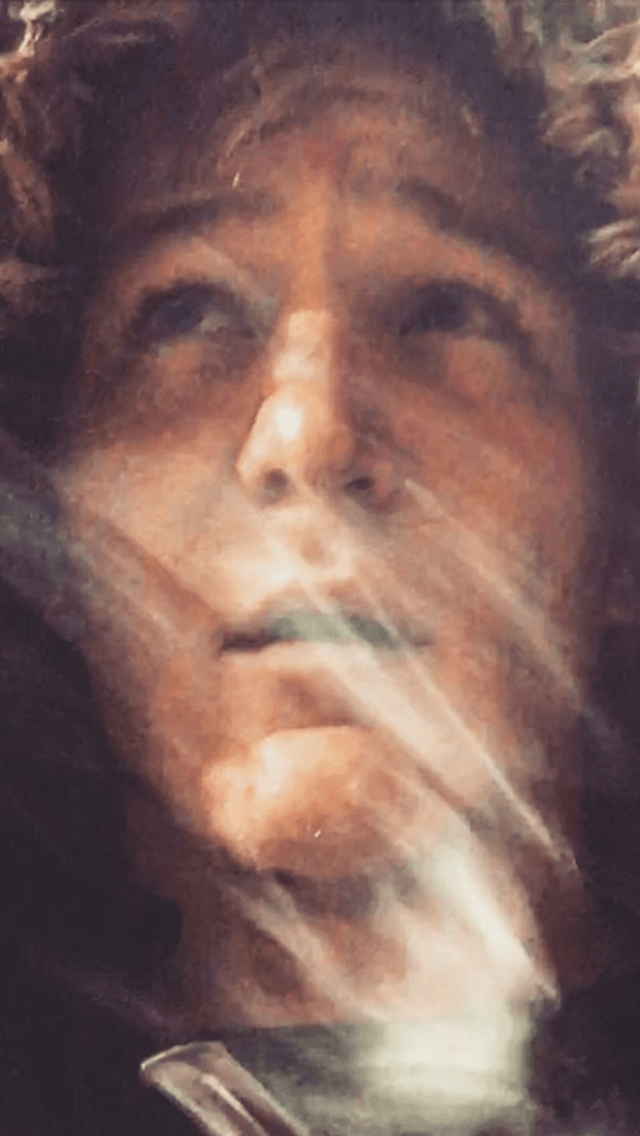