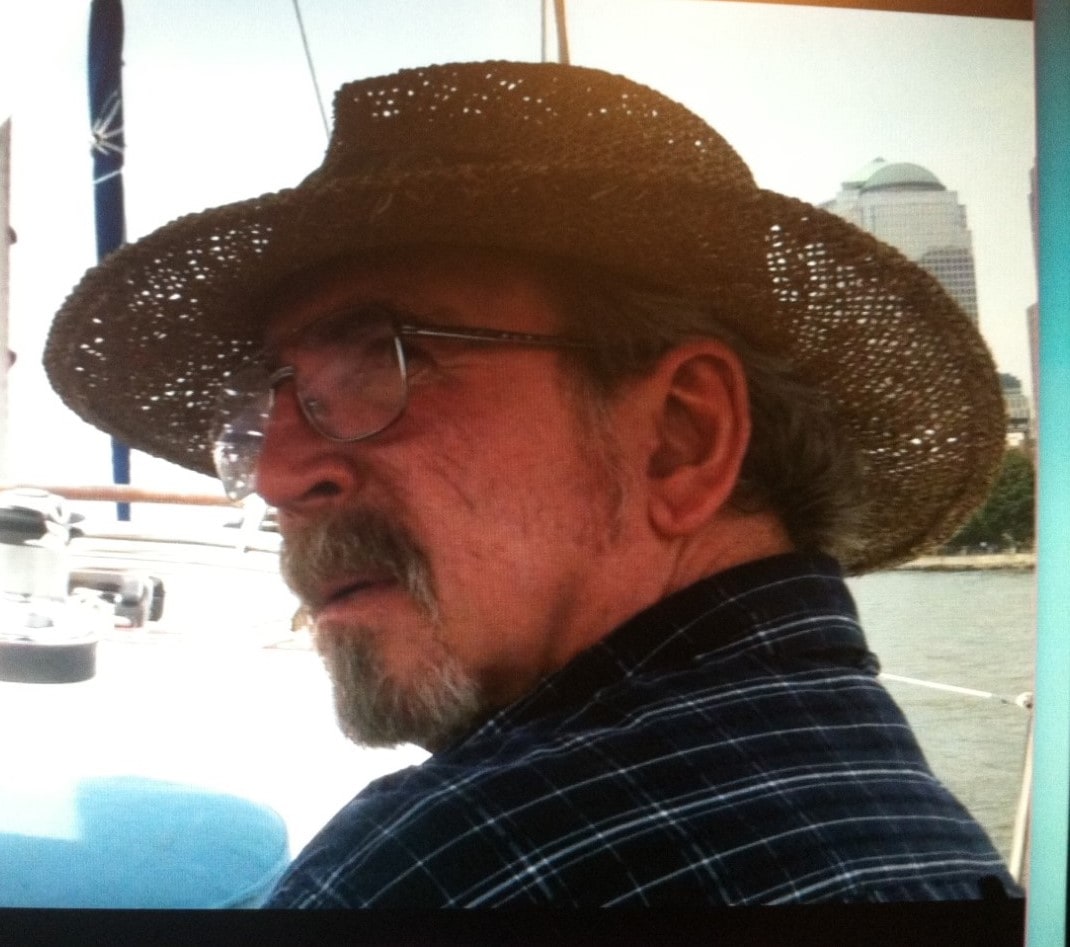 Brian Husted was born in Tulsa, Oklahoma on June 5, 1954 to John and Dorothy Roberta (Mohr) Husted. He graduated from Tulsa Memorial High and earned a Bachelor of Letters and a Juris Doctor from the University of Oklahoma. He worked as an attorney and judicial law clerk and in later years was active in many different volunteer activities, including mediation.

One of the first things most people will tell you they remember about him -- he was funny. In the obvious way of telling a joke to someone he just met, but also in subtle ways that could make every day mundane moments into a laugh. His humor had creativity, wittiness, and a goofiness that was uniquely his.

He possessed intelligence, curiosity, and a questioning mind. He loved to learn new things, to study, and to ponder some of the oldest and deepest questions of life. He liked to learn about space, science, religion, philosophy, culture, and politics. He thought critically about things, and always had an open mind and a willingness to explore the gray areas of life.

He had an unabashed appreciation for the things he liked – food, traveling, writing, political discussion, books, movies, people, and music (especially jazz). The joy he felt as a result of these things was so apparent and infectious. He liked to share his interests with the people he loved, whether it was cooking dinner for a friend, attending car shows, or trying to get his daughter to dance stupidly to a B-52s’ song. He was truly a “one-in-a-million” type of person who brought a silliness and richness to the lives of everyone who knew him.

Brian departed this life in September 2016 and is survived by his wife, daughter and son-in-law, as well as three siblings. He will be profoundly missed by all.