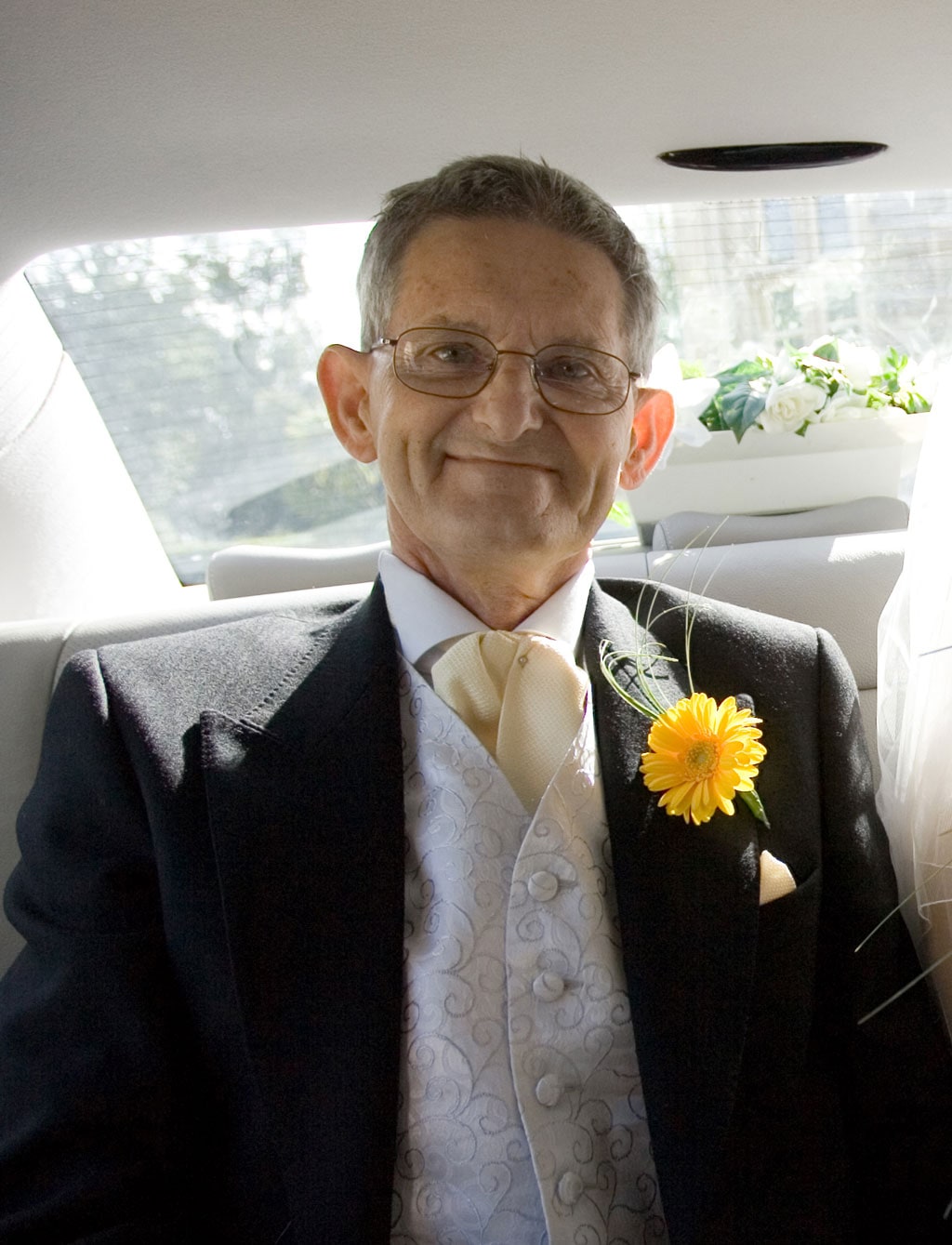 Brian was born in Lincoln, UK but spent his early life in Bedford, UK. His early working life included spells in physics research and the meteorological office before he decided to become a teacher. He trained in London as a mature student qualifying in 1969 as a maths teacher for 11-18 year olds, later gaining his B.A. through the Open University while he taught in Bournemouth in southern England. He married Betty in 1969 and they have one daughter, Suzanne, born in 1978, who says, “As a Dad he was always there, especially for DIY jobs on my house. He helped and advised me whenever I needed it, making sure I had the best, (especially for photography)!”

Introduced to music by a teacher, Brian maintained a lifelong interest. There was a time when he explored synthesizer music but his everlasting pleasure was in the classics, Mahler being a favourite composer. Brian chose the following pieces for his funeral not knowing they would be played for him at the age of 69, after an accident at home: Mahler’s 2nd Symphony, Shostakovich’s 2nd Piano Concerto and Barber’s Violin Concerto, (all performances were specified).

He was an extremely practical person with interests including technology, current affairs, international sport and photography. As a young man he took photographs of London’s Festival Ballet both on stage and socially. Later he purchased a huge video camera followed by a top-notch digital SLR to take flower, bird and astro pictures.

A list person, Brian was organised, meticulous and hard-working, not content until he had done his best. He was courteous and helpful to humans and treated the whole animal kingdom with respect. What other man would you find on his knees in a crowded airport catching a moth to release outside? He looked after the family rodent pets and loved our eighteen and a half year old budgie to whom he showed picture books.

Above all else was Brian’s abiding passion for the heavens which began in his teens and never stopped growing. He collected newspaper cuttings for over fifty years and researched avidly. He built his own observatory in the garden to house a 14” telescope and spent many cold hours observing and photographing.

When he retired, Brian joined U3A, (an educational organisation for the retired), in Ferndown, Dorset in which he played a large part as a committee member and treasurer for many years. He helped with computer studies and became a tutor, teaching students about the beauty of numbers and, of course, space exploration, both manned and robotic. It was the ideal vehicle to share this all-consuming hobby of his with others and every year he would update and improve his lectures – “a superb teacher”.

Brian’s greatest regret in life was that he was unable to travel into space, therefore it is a fitting end that at least a part of him should make that journey, (a request left with his will).

Returned to the stars!