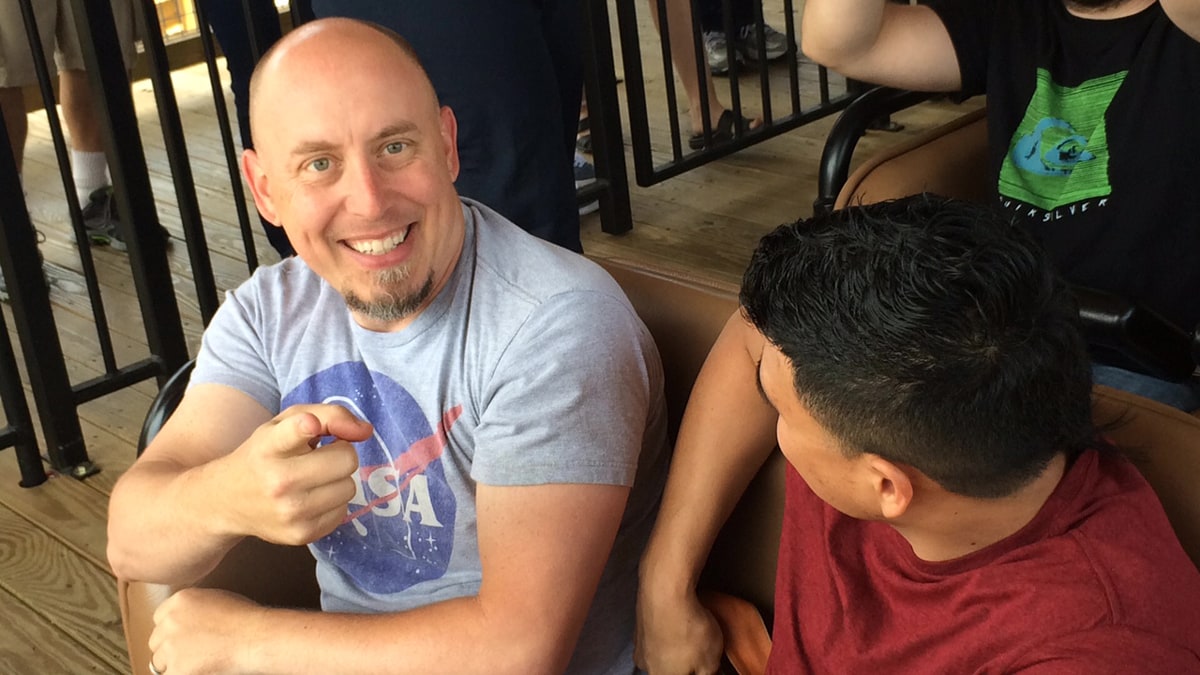 "We are made of star stuff." ~ Carl Sagan

Buzz was born on the day of the moon landing, July 20, 1969. Space, and doing extraordinary things, was a passion for Buzz. He got to contribute his computer expertise to the cause of space exploration when he worked for Lockheed Martin at Kennedy Space Center as a Computer Engineer in the early 2000's. This was one of many dreams that Buzz would achieve in the coming years, before his death in 2014.

While working at the Space Center, Buzz began his hobby in combat robotics. He built a robot, named Moebius, for the television show BattleBots, in 2001. In Moebius' second season of competition he defeated several foes to win a coveted spot on the 2002 TV show, originally aired on Comedy Central. Building a competitive robot was not enough for Buzz. He wanted the audience to love watching Moebius as much as he loved driving him. So with his wife and teammates, Buzz dressed in a black cloak and carried Moebius around in a fog-filled coffin. Though the event was less than a week and the resulting televised match was less than three minutes, Moebius made an impact that would be remembered to this day.

Buzz loved the community of competitive robotics. After achieving some notoriety in the community, Buzz became the announcer for many robot battles around the country. He co-hosted the Do-It-Yourself network's show, Robot Rivals, serving as a technical expert; where he helped many teams of college students build competitive robots in the show’s two seasons on the air. Back home, in Orlando, Florida, Buzz and his wife formed DaVinci Robotics Educational Foundation to help kids learn STEM skills through classes in robotics. Buzz conducted summer camps and after-school sessions with the sponsorship of the University of Central Florida. Hundreds of students would find a passion for science through Buzz's infectious love of teaching.

In 2011, Buzz achieved his long-overdue dream of a college degree, graduating from Full Sail University in Computer Animation. Never straying too far from his calling, Buzz began teaching VFX at Full Sail that same year.

In 2013, he moved to the San Francisco bay area. The momentum of his life seemed to grind to a halt. Unable to find a job that employed his passions, Buzz fell into a deep depression. In August of 2014, he committed suicide, leaving family and friend reeling from the loss of such a loving, kind, and vivacious personality.

Buzz knew he was destined for the stars and nothing less would suffice. The Starseeker Flight is a befitting celebration of Buzz's awe-inspired life.

Note that the photos in this biography were taken by Daniel Longmire. 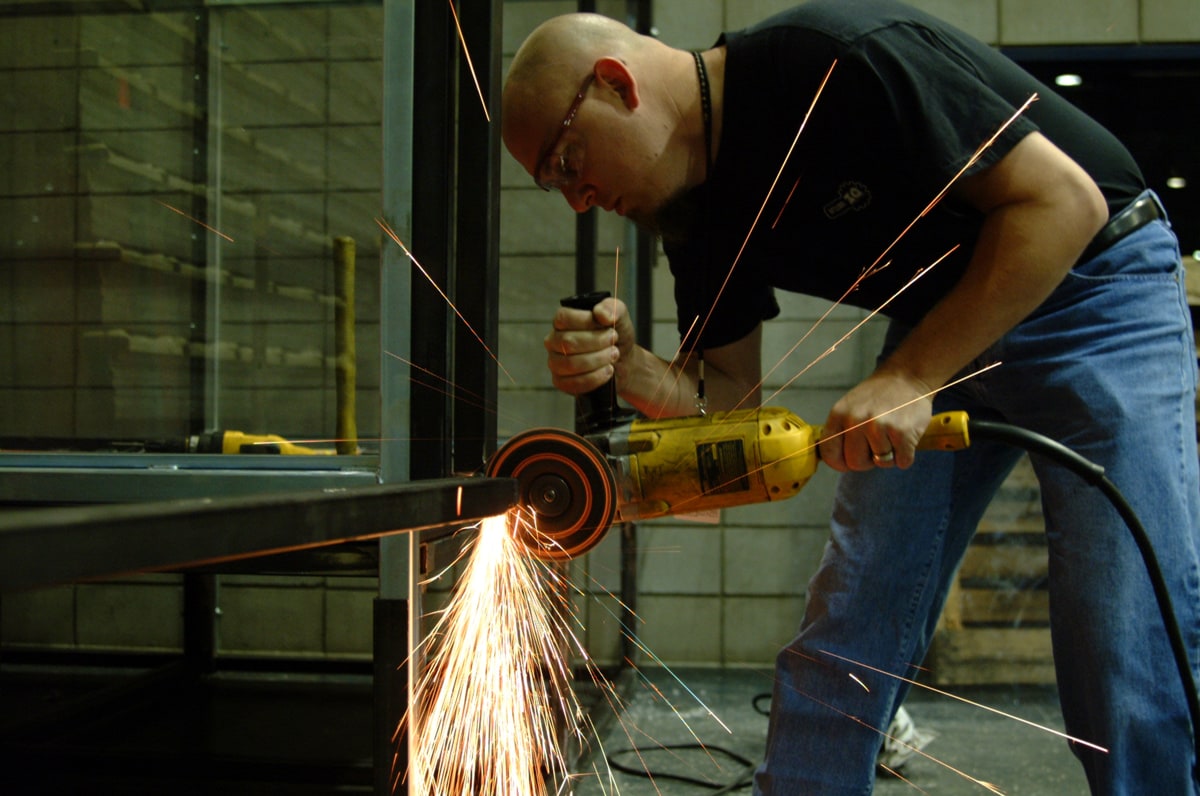 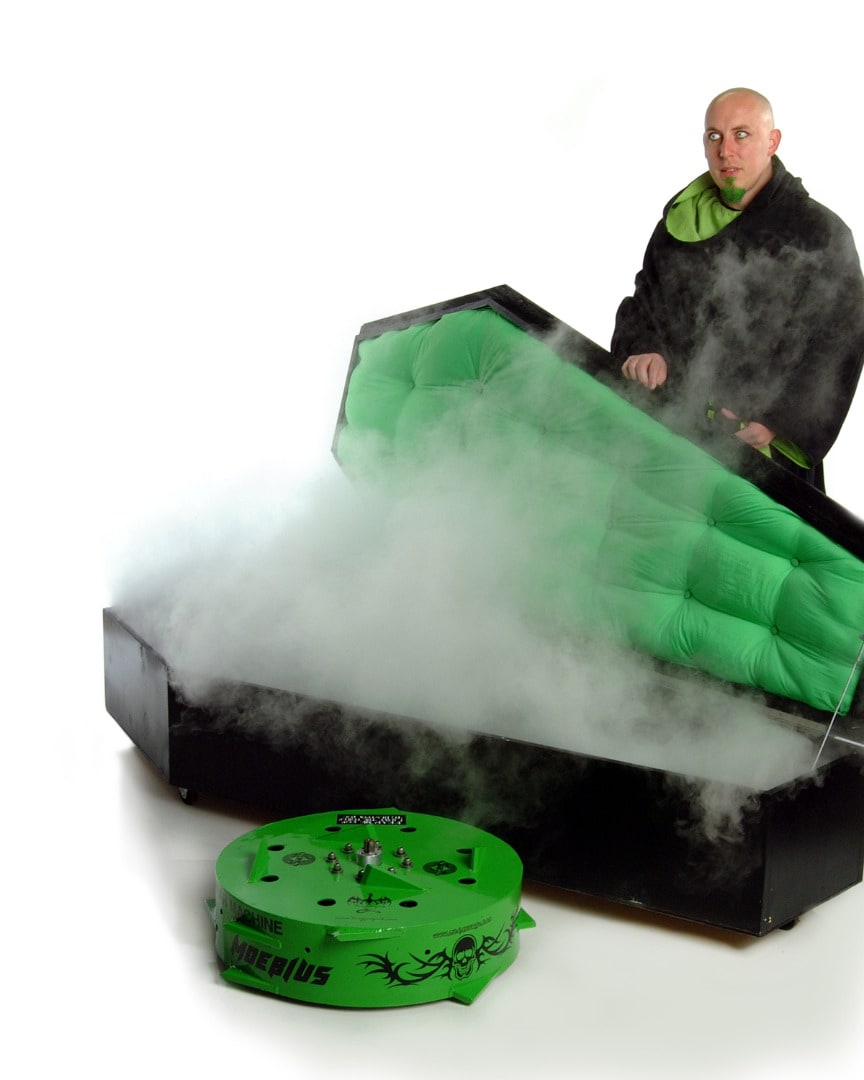 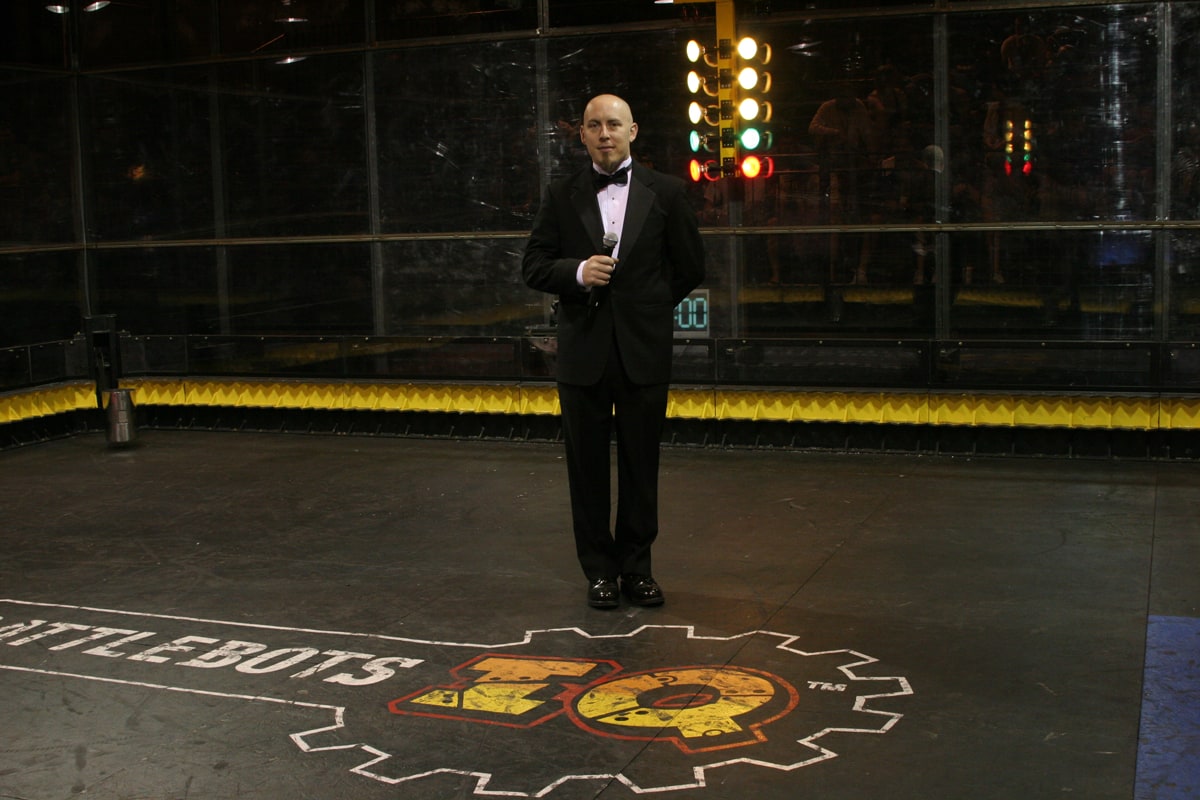