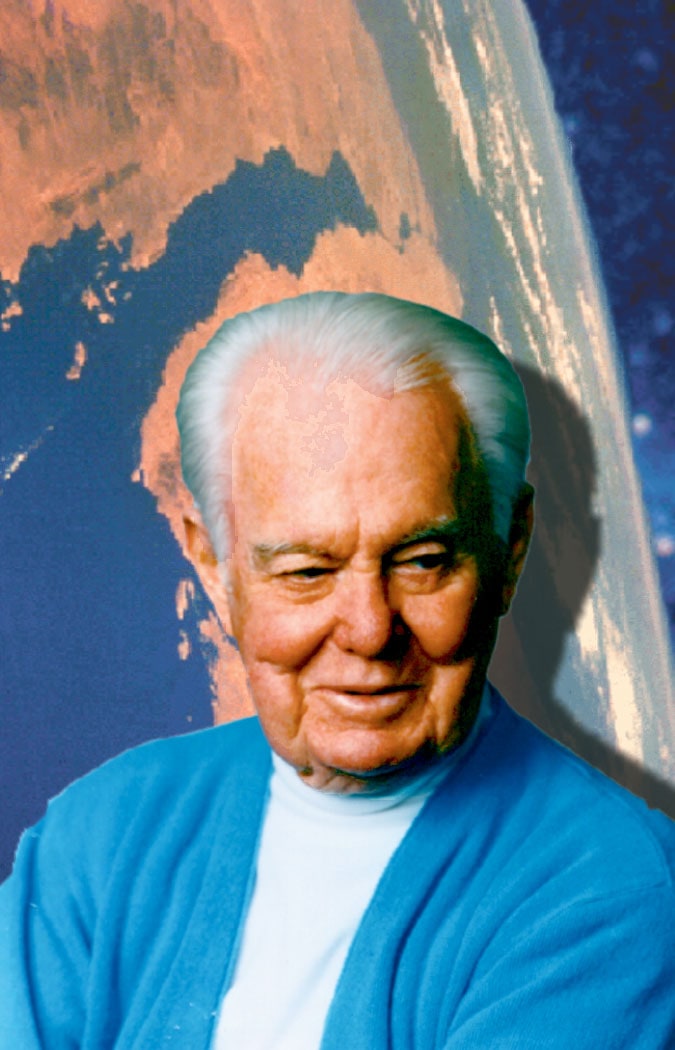 "In life, Bill Farmer's spirit sought the vastness of outer space with all its challenges, mysteries, and opportunities. In death, he'll finally reach his destination."

Bill Farmer was an avid astronomer, active in life extension research, and the founder of the Universal Knowledge Foundation of San Bernardino, California. As a director of the Foundation, he interacted with scientists and philosophers around the world, providing a perspective that looks to knowledge and human wisdom as the means to humanity's betterment. He was listed in the 1962-63 edition of Leaders in American Science.

A native of Oklahoma, Mr. Farmer was a businessman and philosopher. He moved to San Bernardino, California in the 1940s where he owned a number of businesses, including an advertising company, a vending machine company, and a custom drapery firm. He also worked as a realtor and radio commentator.

. . . and the day will come . . . when the solar system will be little remembered; as are the seas from whence we came, and the name of earth will be seldom used, unless by some god like creature narrating a fading legend, about a little world outgrown . . . far away among the stars . . .
We must not fail -- "so much to do -- so little done"