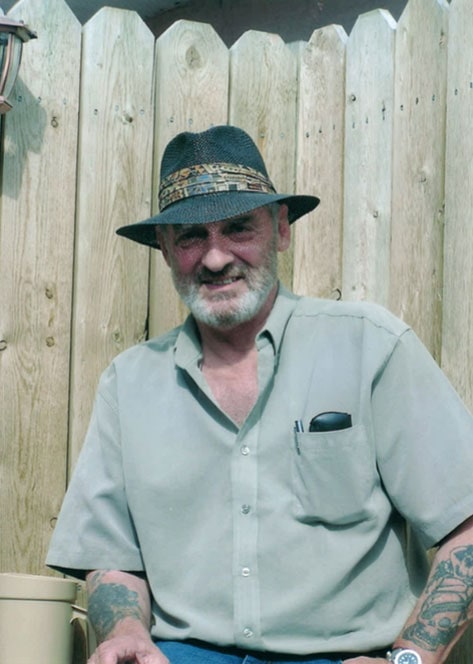 Being a confirmed "Trekkie", Bert would have loved the idea of this - being shot into outer space just like Spock.

Bert was born on Vancouver Island in British Columbia and spent most of his young years in that Province. He tried both fishing and logging and decided he wanted something new and different. He moved to neighboring Alberta and tried other types of work before settling into long distance driving. He covered the North American continent from Prudoe Bay, Alaska to the Florida Keys: He enjoyed the adventure of seeing what was around the next corner. His wife, three children and their families are here today to see him off on this last leg of the journey.