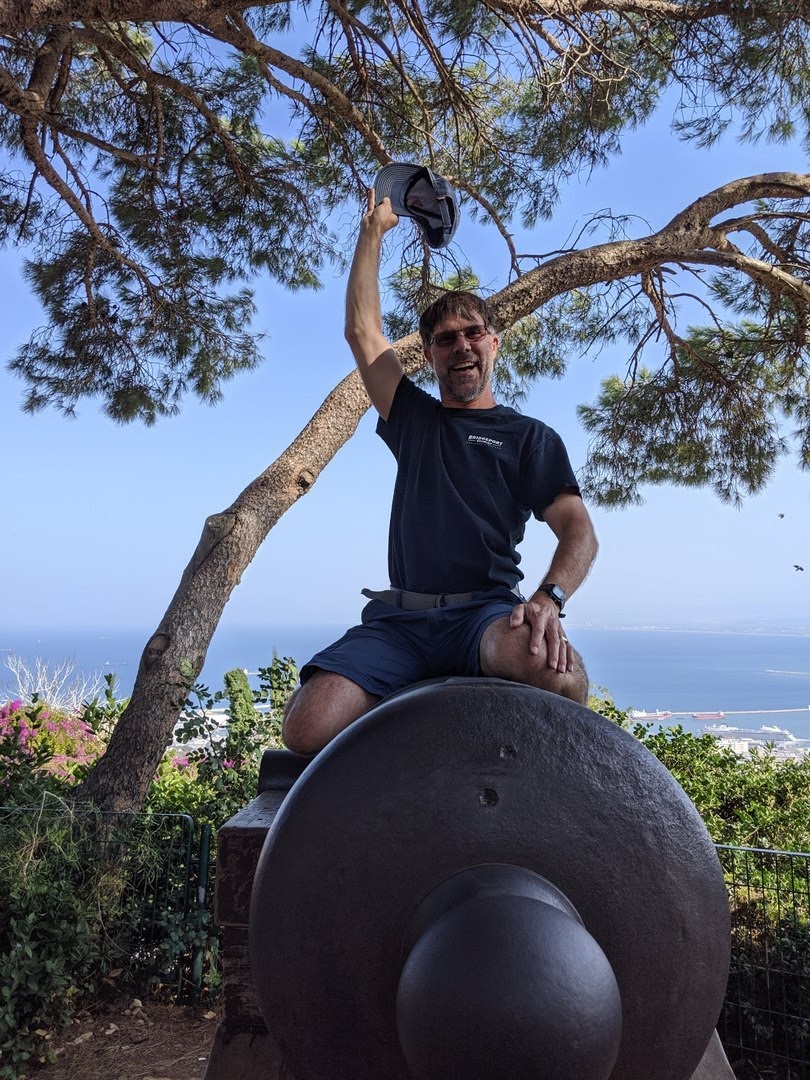 Bernard Friedrich Kutter, 55, passed away August 12, 2020 at his home in Golden, Colorado. He is survived by his wife Donna; his children Kayla and Sean; parents Elizabeth and Sig, and brother Eric. Bernard was very adventurous and loved to ski, hike, and travel. He was also keenly interested in science fiction and renewable energy. He brought a vibrant energy and curiosity to every pursuit and every interaction. His kindness, thoughtfulness, and genuine interest endeared him to friends, colleagues, and acquaintances. Bernard made the most of his life on Earth while charting a course for humanity in space.

Bernard was the Chief Scientist and Advanced Programs leader of United Launch Alliance (ULA). The Bernard Kutter Low-Earth Orbit Flight Test of an Inflatable Decelerator (LOFTID) carried his name in honor of the close work between ULA and NASA's Langley Research on the program and test. The re-entry experiment, which launched aboard an Atlas V rocket on 11/10/22, paid tribute to Bernard, who advocated for advancements in technology that would innovate launch vehicle reusability and could be used to land humans on Mars.

Bernard’s ashes were flown onboard the LOFTID demonstration, behind the nose cone of the re-entry vehicle. LOFTID is a critical milestone for the Hypersonic Inflatable Aerodynamic Decelerator (HIAD) technology, which is part of ULA's plan to recover Vulcan Centaur's booster engines. Currently, a rigid heat shield's size is limited by the payload fairing envelope. An inflatable heat shield would allow larger heat shields in smaller spaces, enabling the heat shield to protect larger, heavier payloads. The compact design also would allow an inflatable heat shield on Vulcan to protect booster engines re-entering the atmosphere for future re-use. The NASA program helped spark Bernard's idea for downrange, non-propulsive recovery of a booster engine – the most valuable part of the booster.

Prior to moving into Advanced Programs, Bernard supported the Centaur upper stage, including as thermodynamics lead. He built on that background in Advanced Programs, designing what came to be called the Advanced Cryogenic Evolved Stage (ACES) –the “concept car” version of the upgraded Centaur V that ultimately will enhance the performance and capabilities of the Vulcan rocket.

Bernard had a passion for space, which he summed up as: “I want to help humans use space to better our lives and enhance our understanding of the universe.” Bernard’s contribution to the future of space wasn’t limited to his work at ULA; he was a Fellow of the American Institute of Aeronautics and Astronautics (AIAA), involved with National Space Society and other organizations, and he was an in-demand speaker at various conferences ranging from very technical settings to those reaching a general audience. 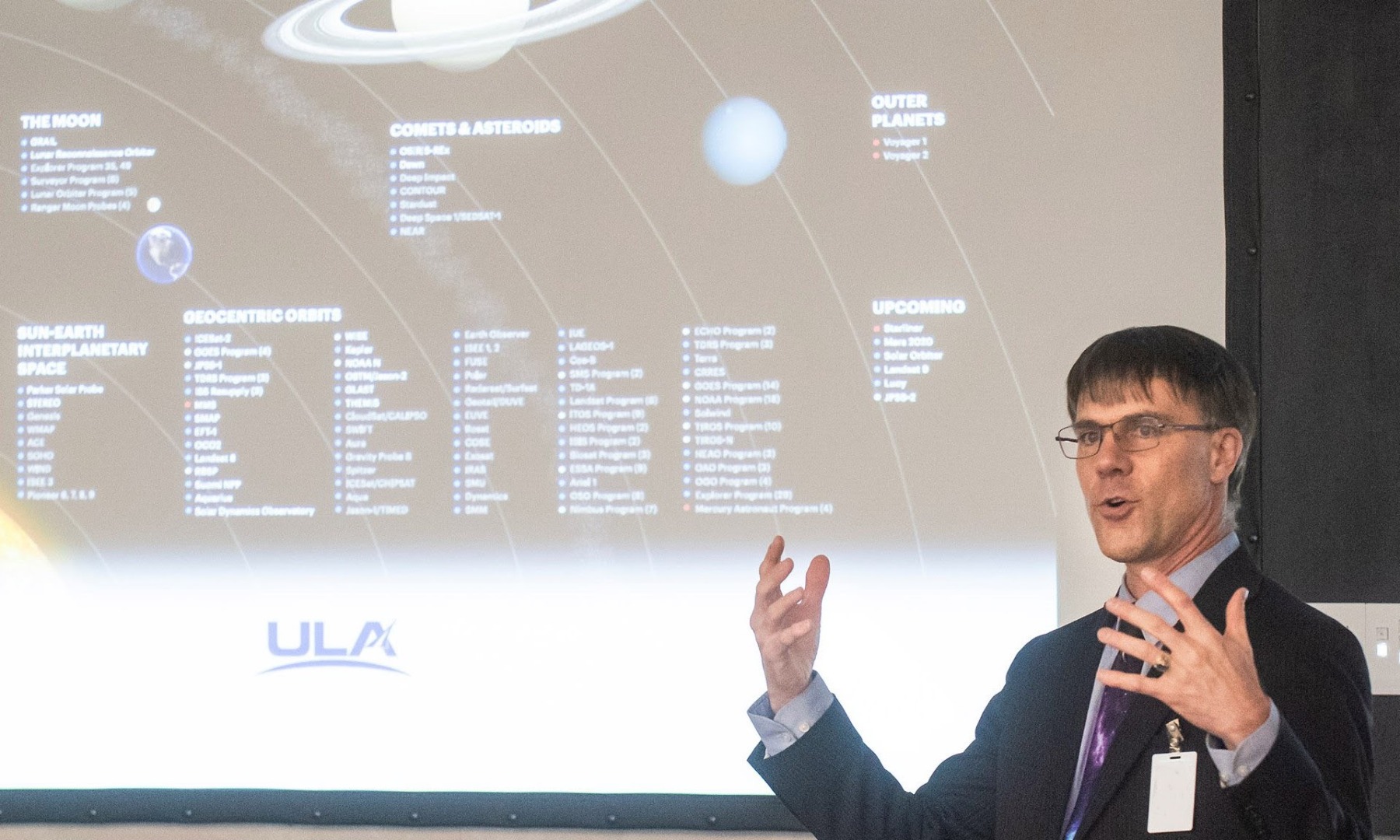 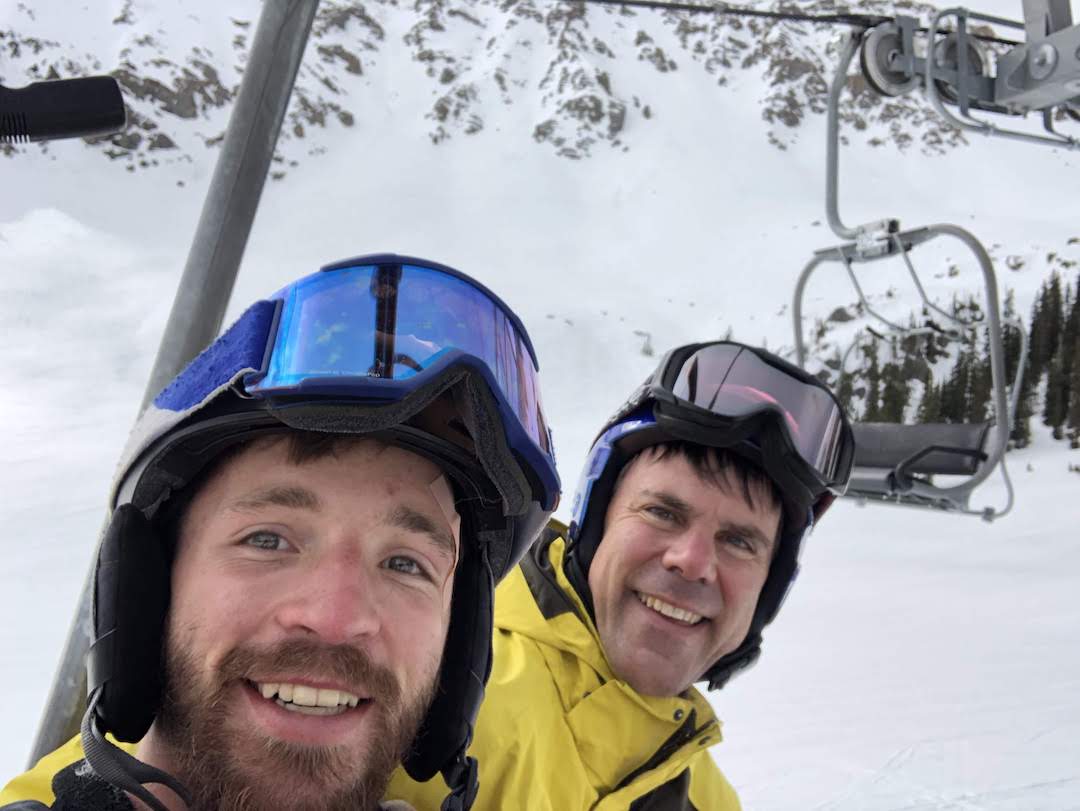 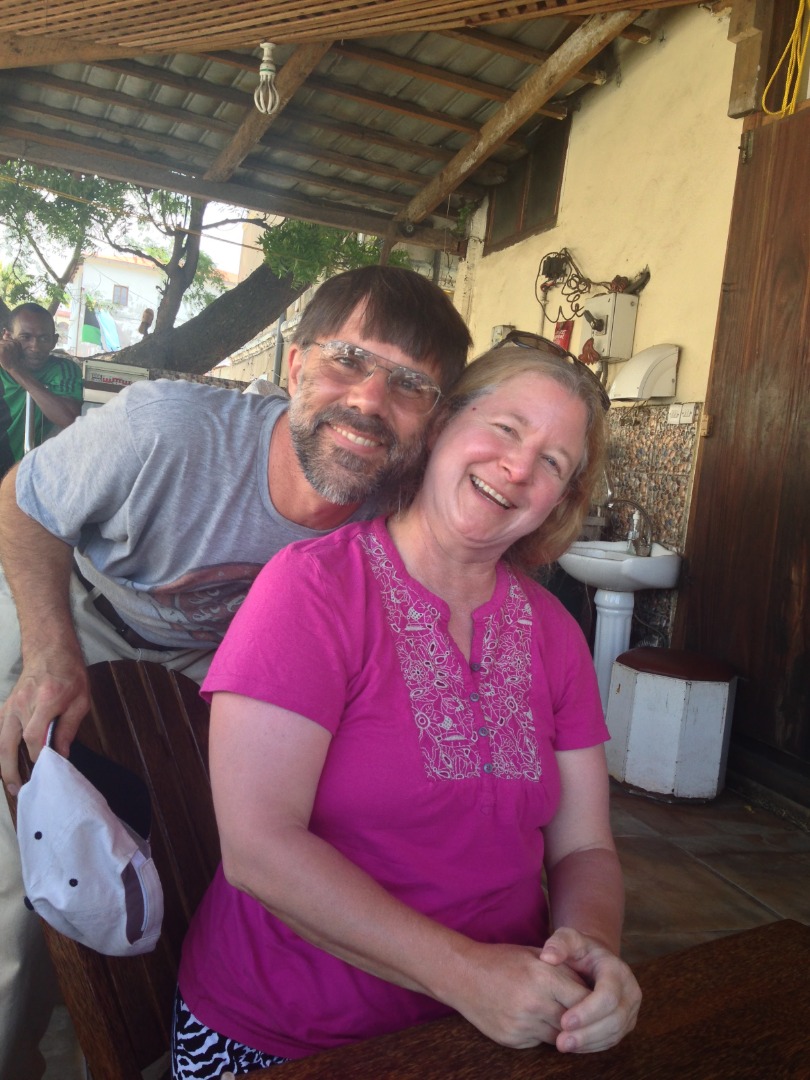 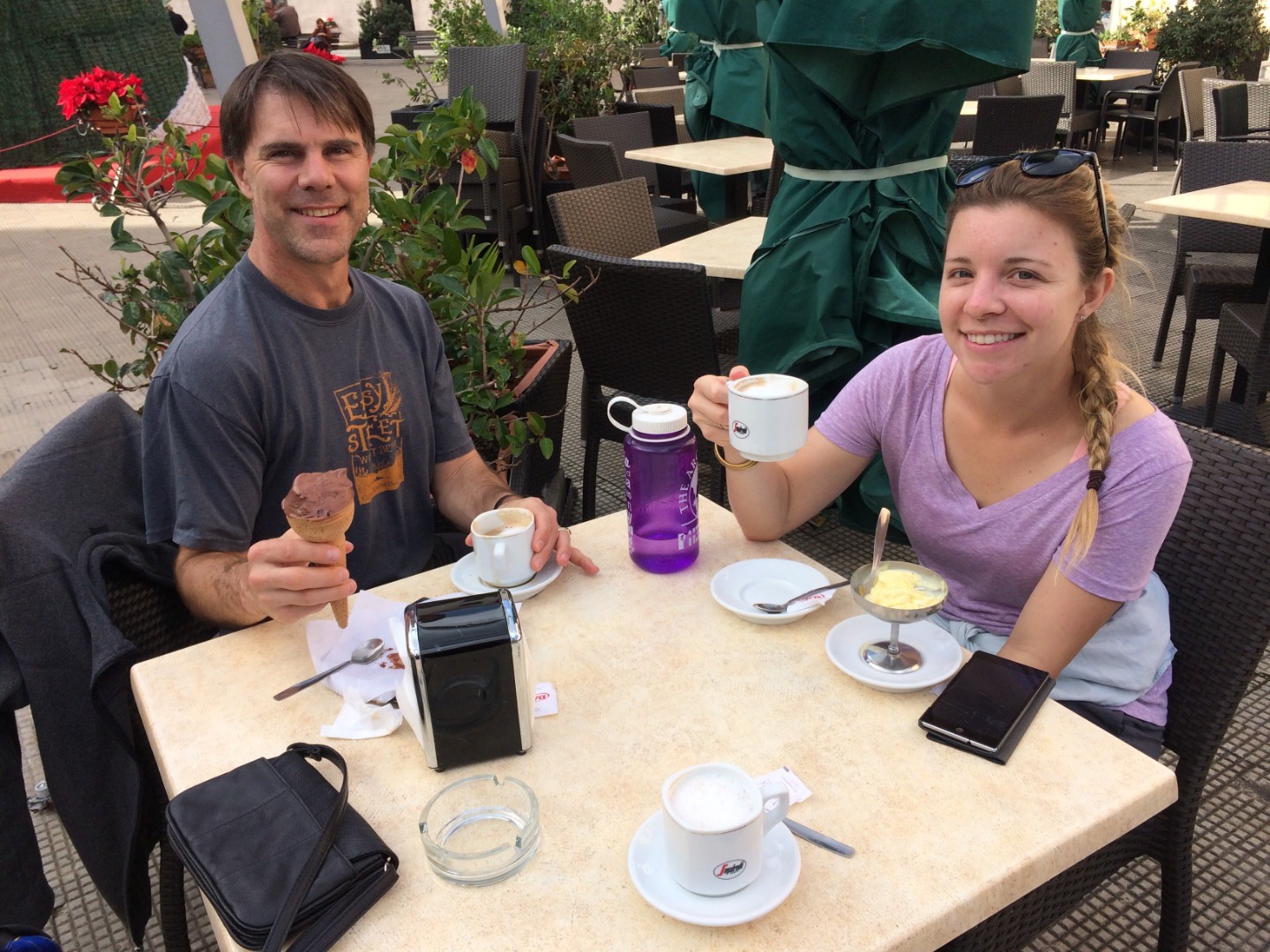