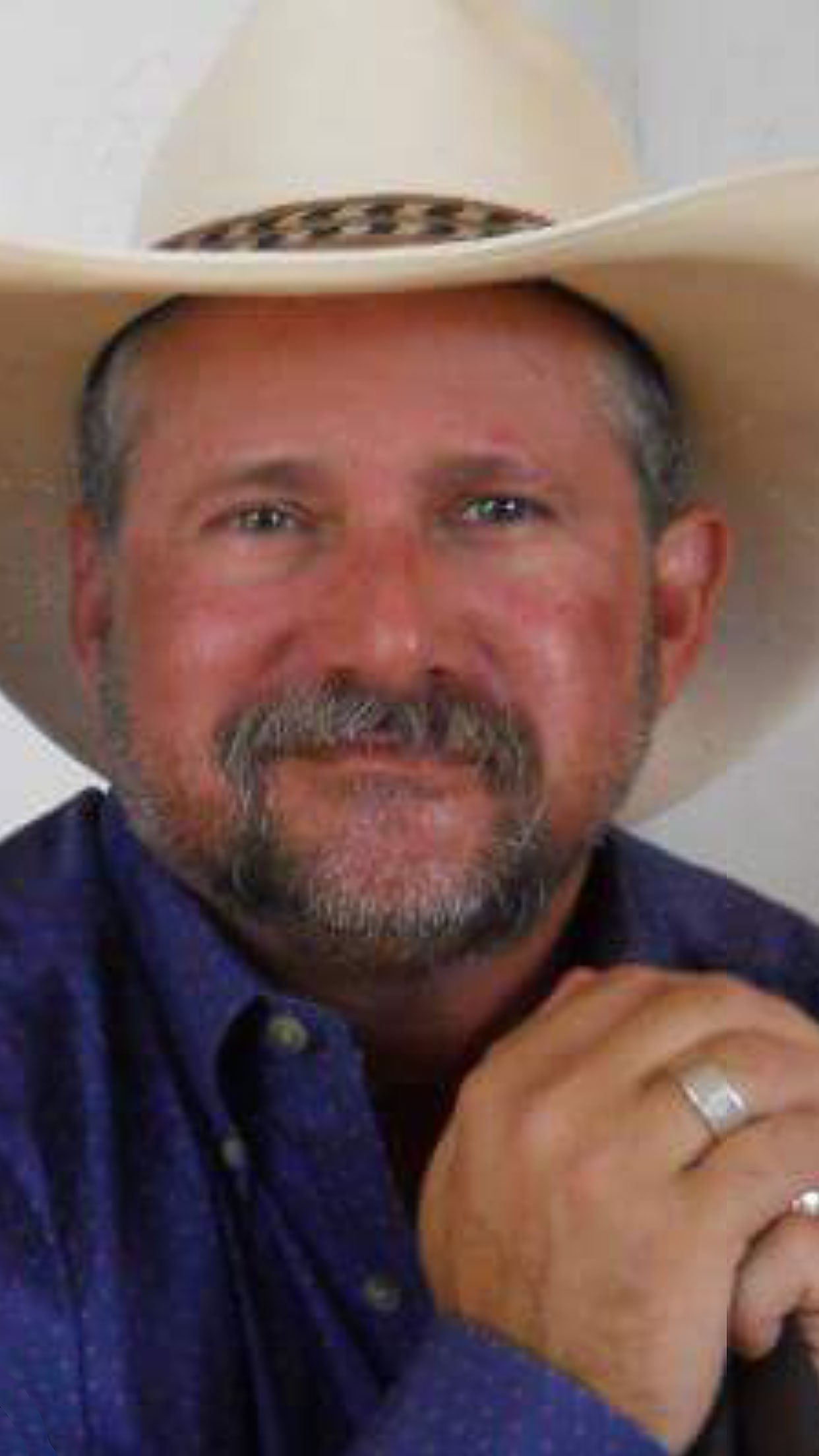 Barry Miller was born on October 2, 1964, on the Perrin Air Force Base in Sherman, Texas. He was the youngest child of Michael and Perry Sue Miller, and brother to Suzan Miller, Richard Miller, and Patricia Miller Wiebold.

Barry Miller lived life to the fullest. He was a cowboy and a gentleman. Most of all, he was a great man that knew how to experience joy in even the most unpleasant situations. He was loud and full of life. You always knew when Barry was around because he had a way of making people laugh. He laughed louder than anyone at his own jokes! Barry had an impact on the lives of many, in his own unique way. He preferred quality over quantity, so whatever you got, it was his best. Barry enjoyed history, science, and nature. It was often difficult to get him and his camera off of the roof during a lightning storm. Photography was one of Barry’s favorite hobbies. He loved knowledge and therefore was a wealth of information. He was fascinated by how everything worked, always intent on learning, and then teaching. All of this knowledge gave him a quick wit and the ability to solve many problems at a glance. Barry was a collector of many things: coins, guns, sports memorabilia, etc. Barry was a country boy who loved to fish and hunt. He loved fast cars and big trucks. He was always ready for any adventure that was full of action … and the faster the better. He was passionate about all of these things, but nothing compared to the overwhelming love he had for his bride, Carolyn Cole Miller. She was the light of his life, and they shared a beautiful 28 years of marriage together. Carolyn has a son from a former marriage, Christopher Lamar Evans, whom Barry considered to be his own child. Barry and Carolyn have one daughter together, Cassie Cole Clayton.

Barry suffered an unconfirmed pulmonary embolism after being admitted to Baylor Hospital of Dallas. His death was announced on January 25, 2016. Barry is survived by his mother, Perry Sue Miller, his wife, Carolyn Miller; his step-son, Chris Evans and daughter-in-law Brittany Evans, along with two grandchildren, Jaron and Olivia Clifton; his daughter, Cassie Clayton and son-in-law Matthew Clayton; his siblings, Suzan Miller, Richard Miller, and Patti Miller Wiebold; his nieces, Sara and Samantha Miller, Kristie Rasco, and great niece Zoe Rasco; among other family and friends. He was preceded in death by his father and grandparents. We will miss our Papa Bear. He was one of a kind.

Although this is a tragedy for our family and friends, he managed to bring good into an awful situation. Barry was an organ donor, and several people are benefitting (potentially being saved) by receiving his organs! He lives on through them, as well as our memory of him. Love never dies. It lasts infinity times infinity.