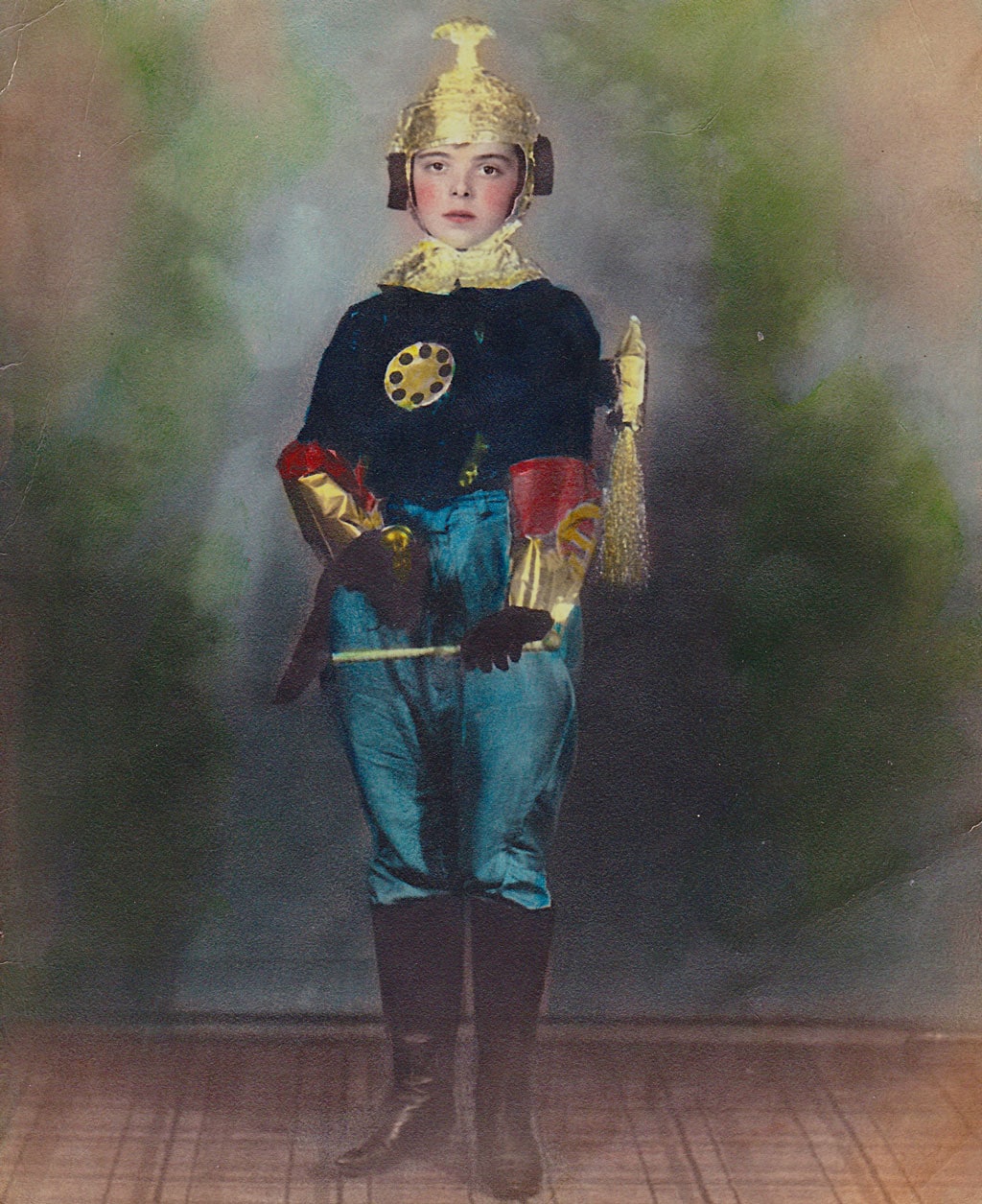 Audrey Lorraine Miller, 86, known to most as Sue, died January 19, 2010. She was born August 27, 1923 to Raymond E. and Harriet (Falkenberg) Blaisdell and grew up in Chicago. She graduated from Lucy Flower Technical High School and attended Cook County School of Nursing, graduating in the spring of 1945. An Army recruiter was waiting at the graduation ceremony. She enlisted and served stateside as a 2nd Lieutenant. She returned to Chicago and worked as a surgical nurse at Cook County, where she and her future husband, A. Watson Miller, M.D. worked on an elite surgical team. When Dr. Miller came to Southern Illinois in 1950, he found there were no nurses with the necessary training to assist him. He returned to Chicago for a visit and “proposed” to her with the words, “I need a nurse that knows how to set up an O.R.” They were married on October 26, 1952. She served as the O.R. Supervisor at Herrin Hospital until 1957, when her daughter, Patricia, was born. Two sons followed – Karl, in 1959 and Keith, in 1961. In 1966 she helped to charter the Southern Illinois Chapter of the AORN (Association of Operating Room Nurses). It was the second Illinois chapter after Chicago. She served as its first president and held office until 1969. She worked part time in the O.R. until her retirement in 1980. She continued her education throughout her lifetime and received a B.S. in Nursing in 1982.

From childhood, she loved science fiction, raised on Amazing Stories, Doc Savage and Buck Rogers. She and her husband were members of First Fandom, whose membership consists of those who were fans before 1939. At science fiction conventions, she was on a first-name basis with many of the great authors. She was passionate about the space program. When a last-minute opportunity arose to attend the launch of Apollo 16, she threw a toothbrush and clean underwear in her purse and flew to Florida, witnessed the launch, partied with the Sci-Fi crowd, and returned three days later. She and her husband attended the Apollo 17 launch and the entire family attended the launch of Skylab.

She loved to travel, with a special passion for ancient areas – Egypt and the Mediterranean were favorite destinations. Other highlights included the Taj Mahal, a safari in Kenya which included a balloon ride over the Serengeti, and a trip to the Soviet Union before American tourists were generally allowed. She had a knack for being in interesting places at interesting times. She was in San Francisco when Pearl Harbor was bombed, and recalled the subsequent blackout of the West Coast and the difficulty the city had with extinguishing the lights on the top of the Golden Gate Bridge. On a round-the-world trip, she had a tense stopover at the Tehran Airport during the height of the Iranian Revolution of 1979. She was also a member of MENSA and The Occupants of the Empty House.