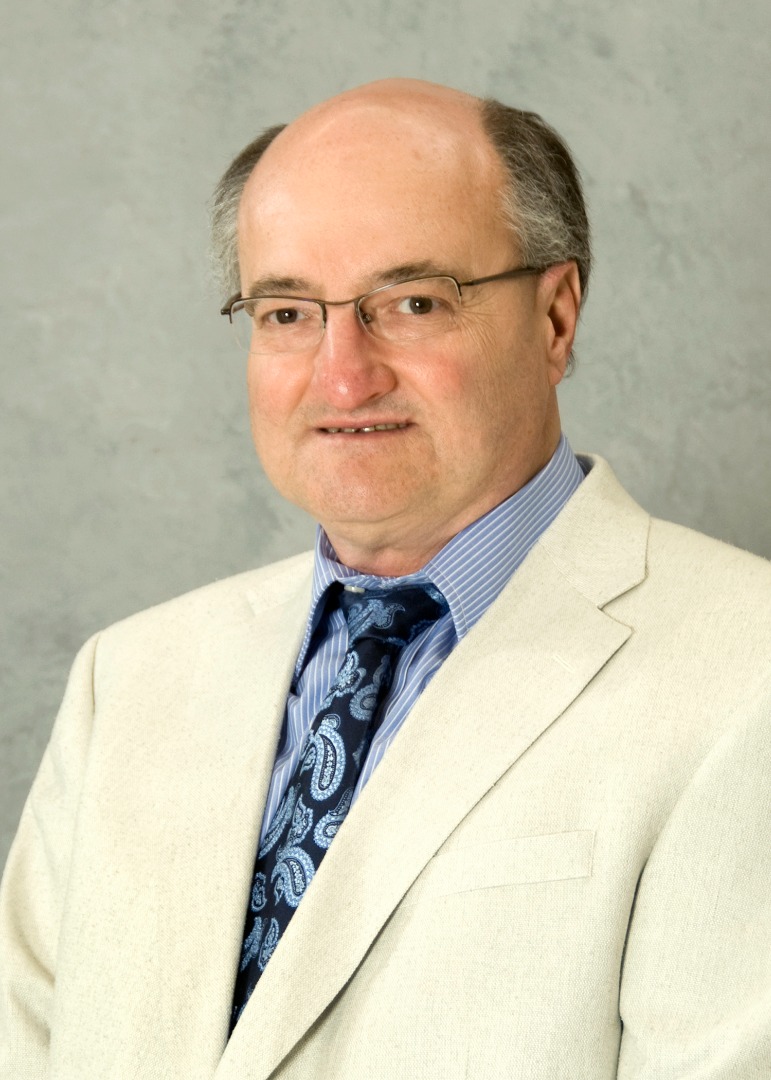 "Magnificently fold into the mystic"

With approximately 35 years of professional experience in the field of physics, Arthur Helmut Carrieri was an esteemed researcher and physicist for U.S. Army Research, Development and Engineering Command (RDECOM) at the Edgewood Chemical Biological Center in Aberdeen Proving Ground, Md., from 1983 until his retirement in 2014.

In preparation for his illustrious career, Mr. Carrieri sought formal education, first earning an Associate of Science in Engineering Science from The Community College of Philadelphia in 1973. He subsequently obtained a Bachelor of Arts in Physics from Temple University in 1976, and a Master of Science in Physics (Non-linear optics thesis) from The Pennsylvania State University in 1978.

In recognition of his exceptional accomplishments, Mr. Carrieri has been honored with numerous accolades throughout the course of his career. He has been the recipient of multiple Research and Development Achievement Awards from the U.S. Army (2009, 2001, 1999 and 1994), and received the Commander’s Award for Civilian Service citing “distinguished technical contributions to the U.S. Army Research, Development and Engineering Command, Edgewood Chemical Biological Center” (2014).

Born in Philadelphia, Pa., to Philip and Margot Carrieri, Mr. Carrieri is currently enjoying his retirement. In his spare time, he enjoys swimming, scuba diving, and underwater photography.

Into the mystic, transformative fold

Fundamental particles, my remnant being an inseparable whole

Oh, from the perturbed quantum sea amidst its bubbled foam

Emerges a ripple of entropy bridging multiverse and home 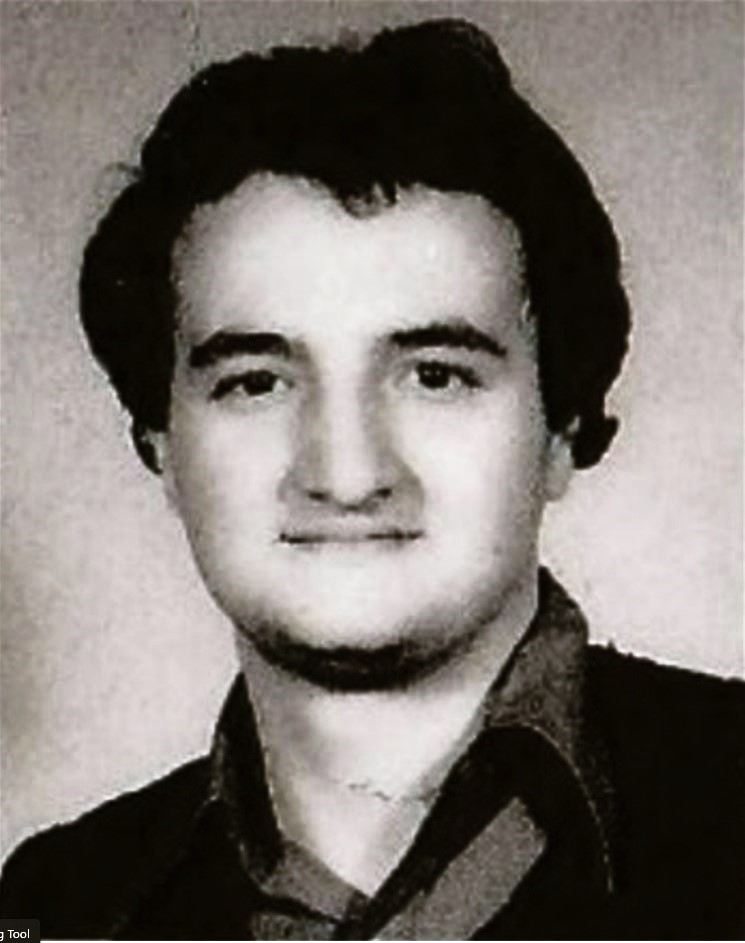