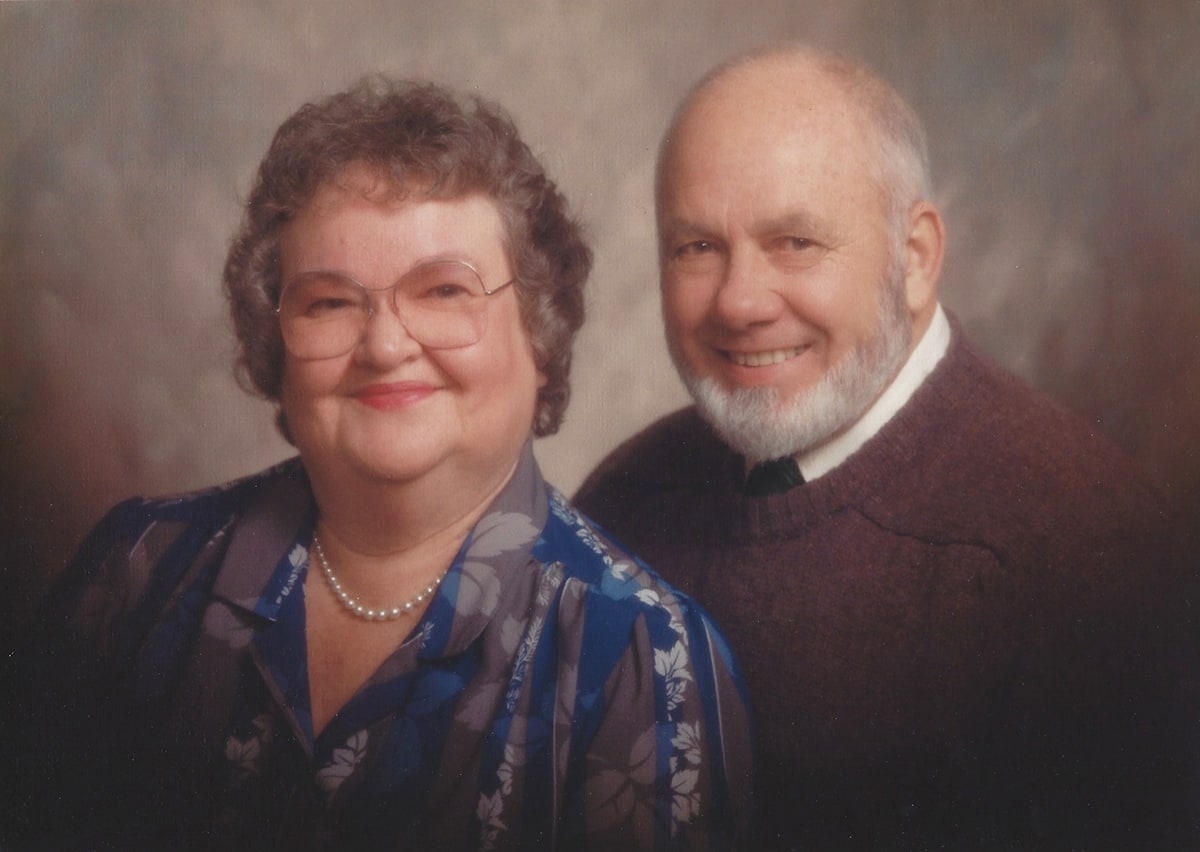 "THEY LIFT OFF TOGETHER!"

“It (the rocket) will free man from his remaining chains, the chains of gravity which still tie him to this planet. It will open him to the gates of heaven.” -- Wernher von Braun  1958

Art and Jean (MacDougall) De Carufel began their life adventure with their marriage in San Marino, California in 1945. EAST (Massachusetts) MEETS WEST (California)!  He from the East coast and she from the West. What a pair!

ART: When it came time to “join up” Art chose the U.S. Marine Corps. His active duty was primarily with Marine Torpedo Bomber Squadron VMTB-131 in the South and Central Pacific theaters as an Airborne Radio Operator/Gunner. While stationed in Guam his TBM Avenger ditched into the ocean.  His was the only life jacket that inflated. Art instructed the other two aircrew to hold onto his life jacket which saved the lives of his fellow Marines. The crew was rescued by the mine sweeper ship YMS-241. This treasured life jacket remains with his family.

The year 1948 brought him into the SPACE AGE when he started work at Aerojet Corp. in Azusa, California.

Art maintained a detailed flight log starting with WWII including fixed wing, helicopter, glider, hot air balloon and now we will add rocket. He was a lifelong member of the Missile, Space & Range Pioneers Association.

JEAN:  During World War II Jean worked (1942-45) at the Burbank Lockheed-Vega Aircraft Co. where the P-38 fighter was manufactured. She was assigned to the materials department and utilized roller skates to deliver requests and parts to the vast aircraft production line. Jean enjoyed their travels and spending time with her family, including grandchildren and great grandchildren.  She also found pleasure at the casino and frequently finished the day as a winner. A longtime avid NASCAR fan, into her 90’s she continued to participate in online chat rooms with other fans and seldom missed race day. Family genealogy was very important, with Jean being instrumental in the establishment of a detailed family tree on Ancestry.com. Jean was very computer literate and communicated with family and friends. She was the foundation that held the family together and did the majority of the organizing and work during the multiple moves with their large family. She even had an Aerobee rocket with her name on it launched from Ft. Churchill, Canada.

Art and Jean raised six wonderful children: five sons and one daughter, resulting in nine grandchildren and twelve great grandchildren. Moving with each transfer became an adventure, sightseeing all over the great USA!  They managed to attend many VMTB 131 reunions. 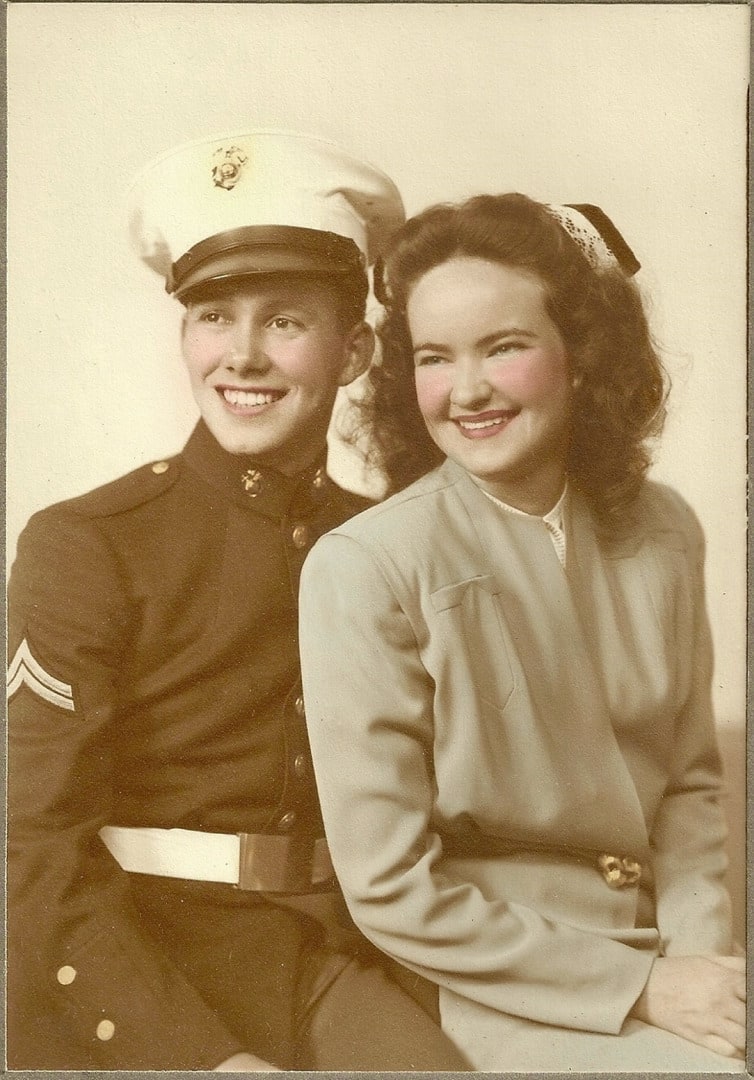 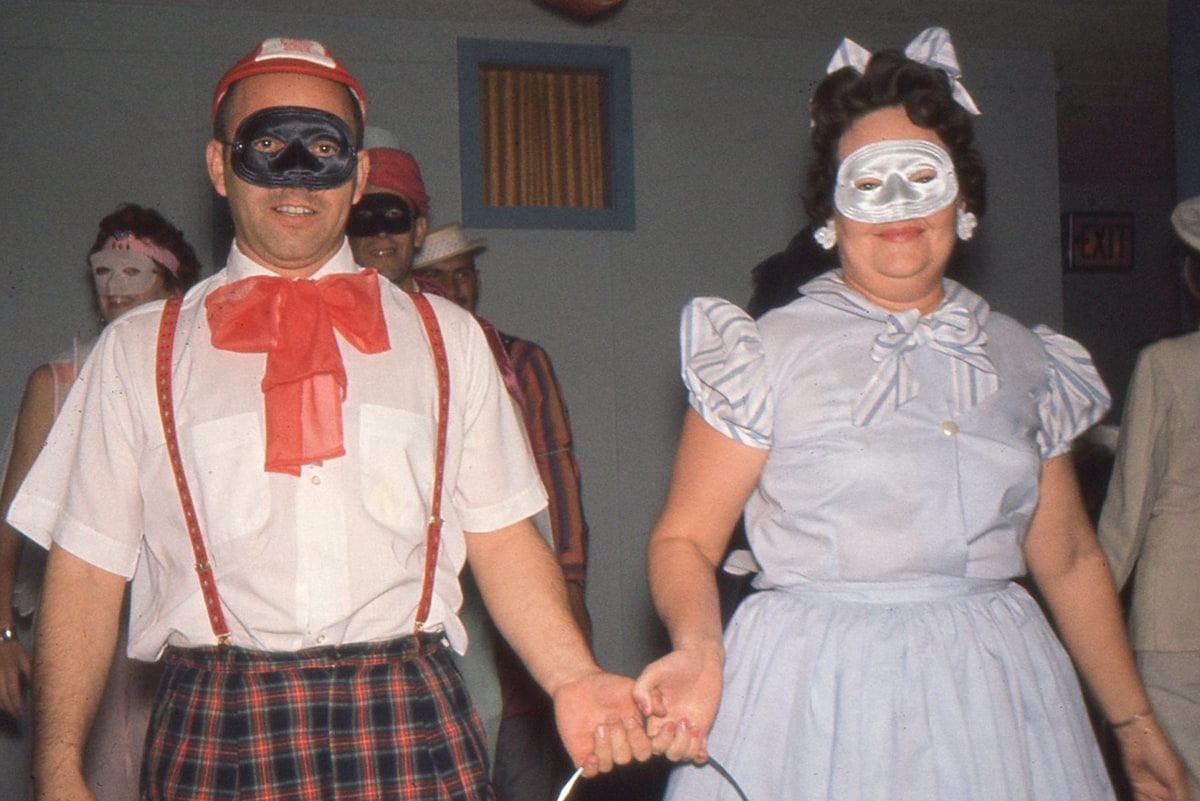 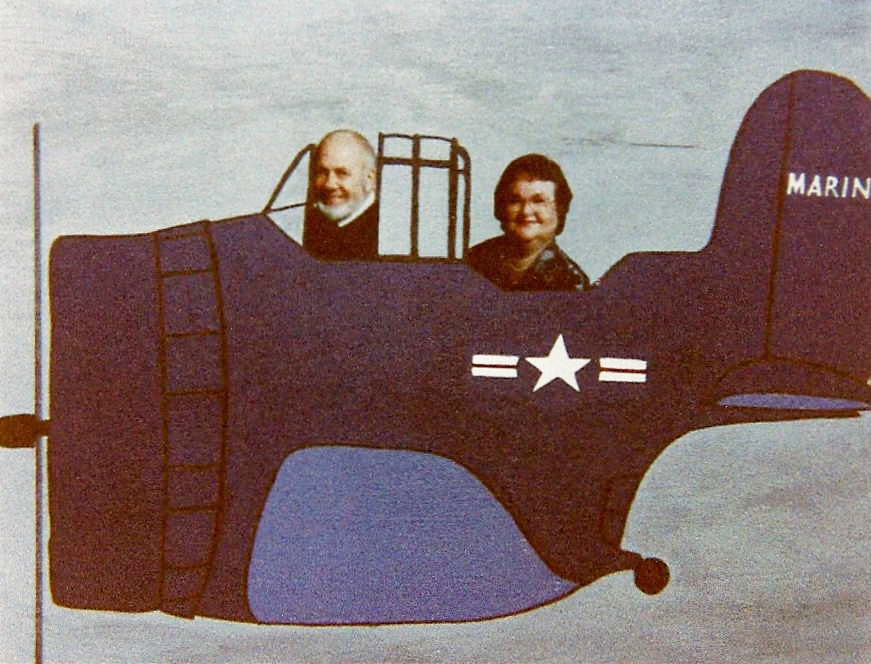