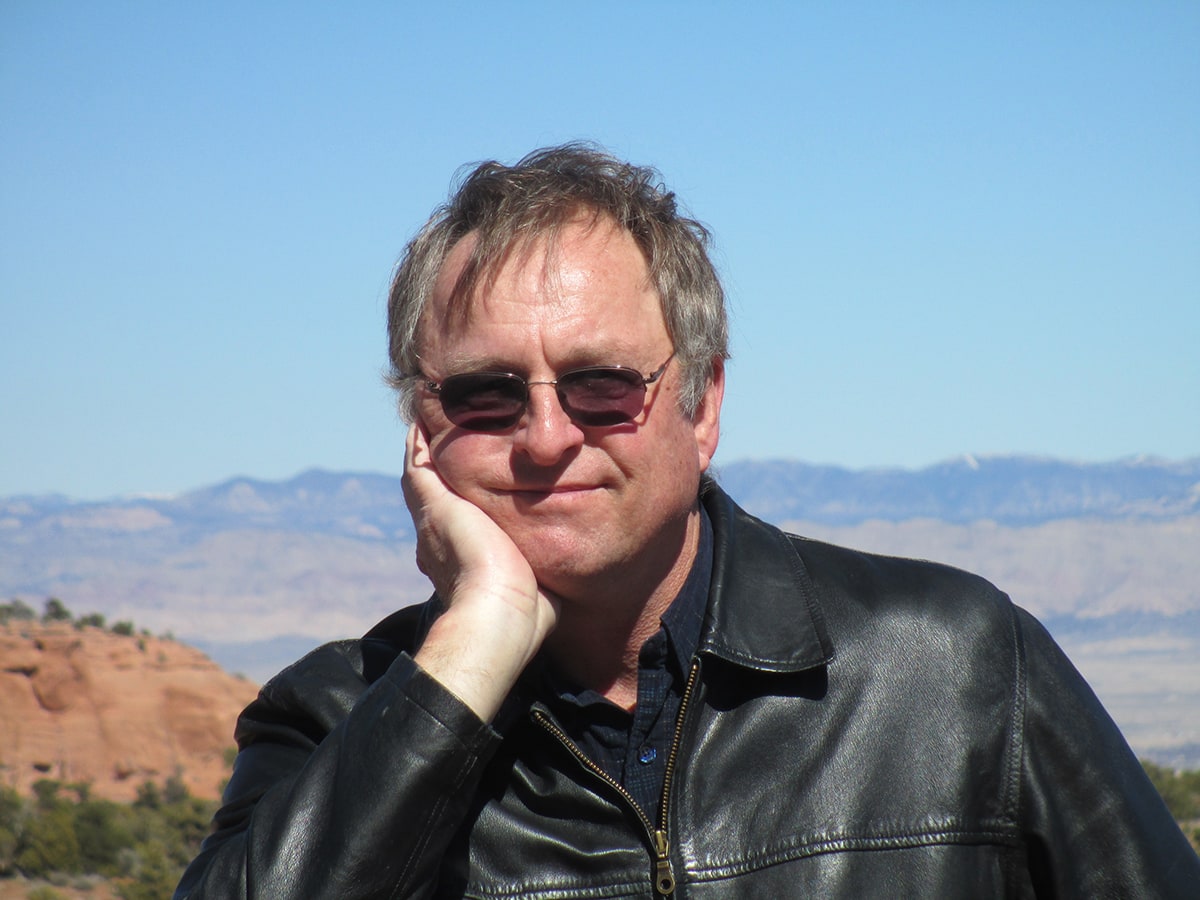 Tony Taylor, age 76, was born on August 16, 1942, and passed away in Sedona, Arizona on August 7, 2019, after bravely battling cancer. Tony was the son of Huber “Top”-ping Taylor and Elizabeth Hollis Taylor, and brother of Lynn Taylor and Sybil Taylor. He and his wife, Jan, have lived in Sedona for the last eight years. He was born in North Carolina, grew up in Rock Hill, South Carolina, where he graduated from Rock Hill High School in 1960, and lived his final years in Sedona, with stops in between in Colorado, England, Vietnam, Texas, Alabama, and California, where he met his wife while living in Los Angeles.

Tony received a BA from the U.S. Air Force Academy and an MS in physics from the University of Arizona. He was a fighter pilot for the U.S. Air Force in Vietnam, flying 150 missions in the F-4c Phantom, the inspiration for his novel Counters, followed by being a pilot instructor. While in Vietnam, he served as an unofficial war correspondent to the Rock Hill Evening Herald and subsequently received the Distinguished Flying Cross.

He was an interplanetary spacecraft navigator for the Jet Propulsion Laboratory (NASA) and KinetX for over 35 years. Tony was the first person in history to have navigated spacecraft to all of the planets of our solar system, plus Pluto. Missions he was involved in include Voyager 2, Galileo, Cassini, Mars Polar Lander, Champollion, Messenger, and New Horizons. In addition, Tony recently got an asteroid named for him:  Asteroid Anthonytaylor. Tony was also an award-winning author of the novels Counters and The Darkest Side of Saturn, the latter of which won the 2015 Arizona Book of the Year Award.

Tony is survived by his wife of 39 years, Jan Taylor; his two daughters, Chelsea Taylor and Louisa (Taylor) Hilbert; his two grandsons, Jeffrey and Harris; and his sister Lynn.

Tony grew up with his head full of stars, poetry, and velocity. In adulthood, though corporeally tethered to his home planet, his intellect and imagination could not be contained by the net of gravity. He has been a lifelong friend, hero, co-conspirator, and inspiration to his family and those blessed enough to have known him. His final wish was to have his ashes sent to the Moon. 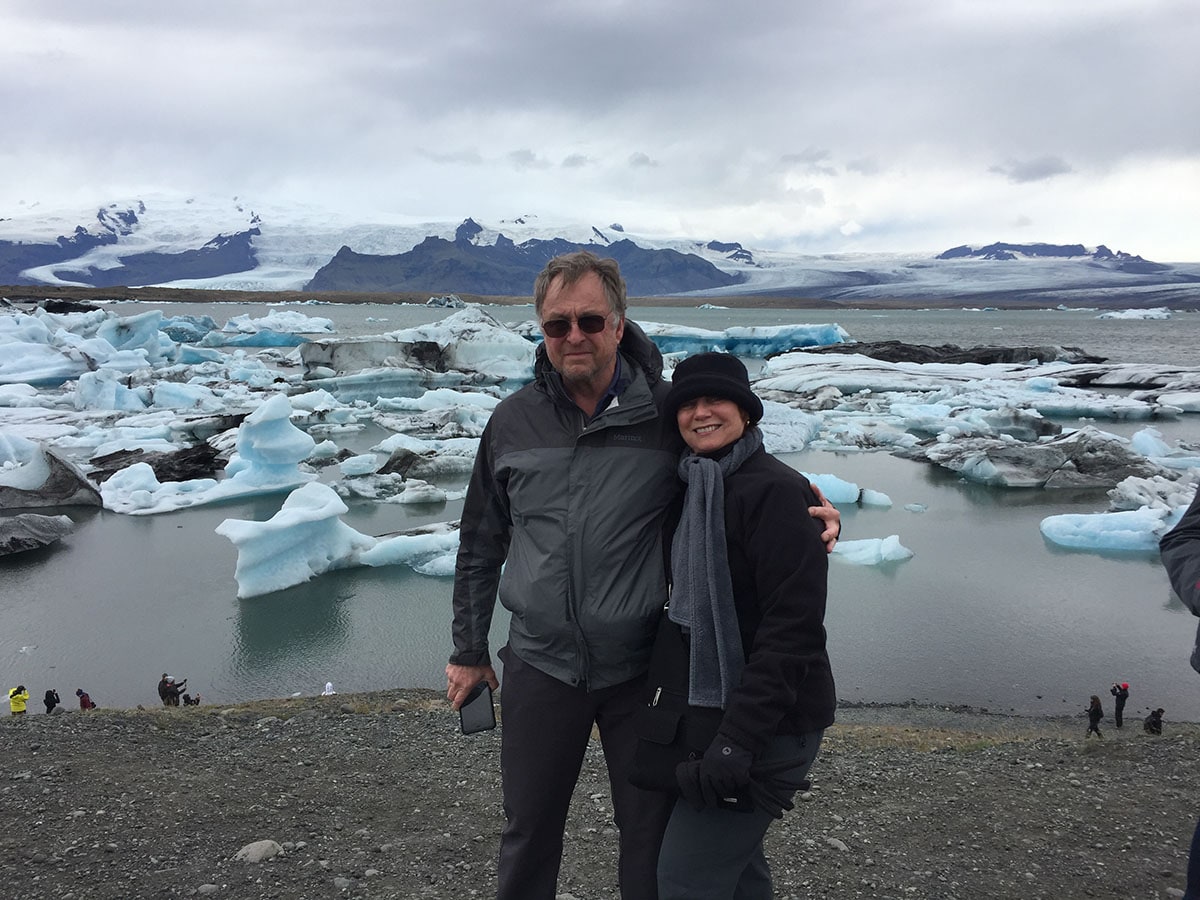 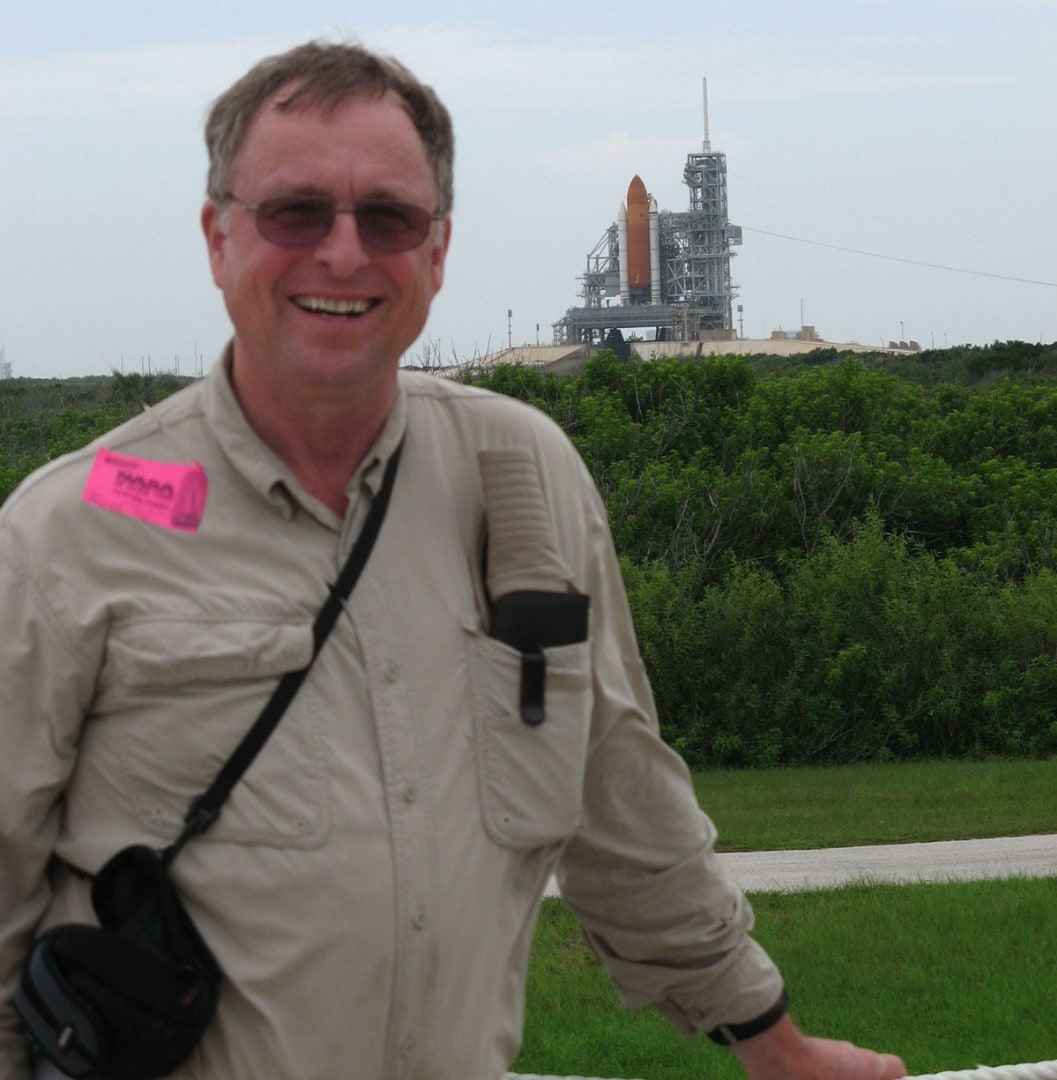 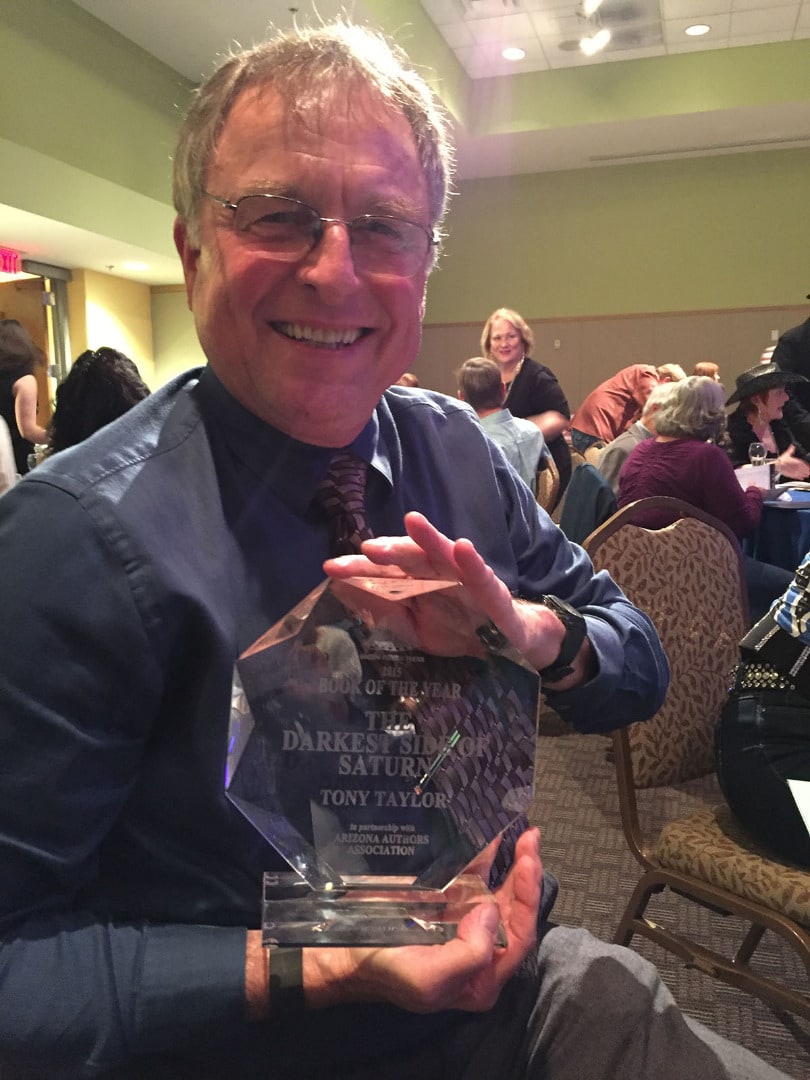 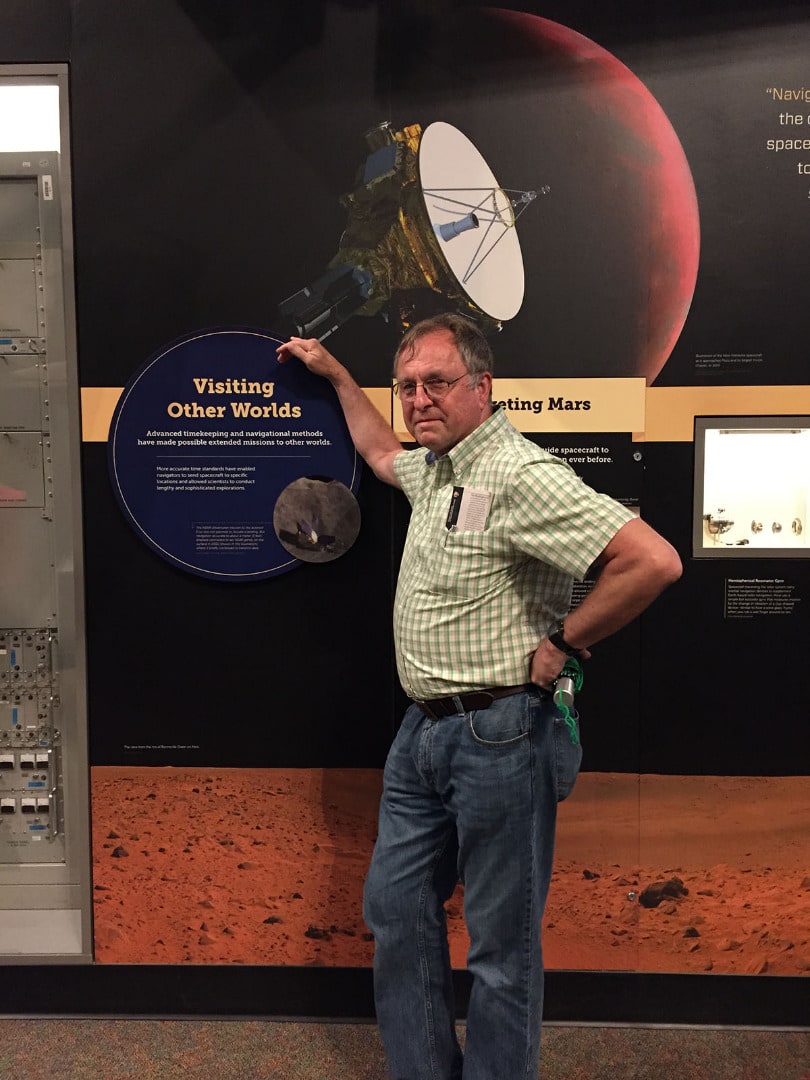 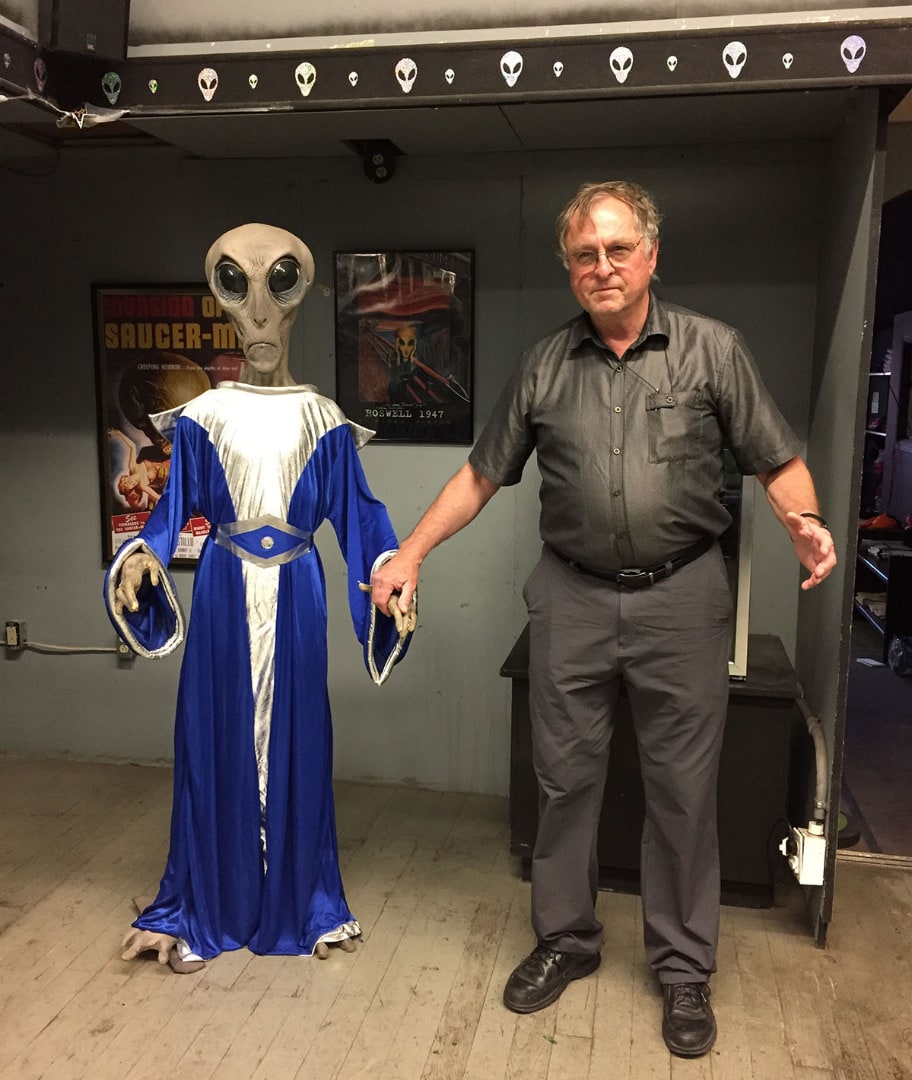 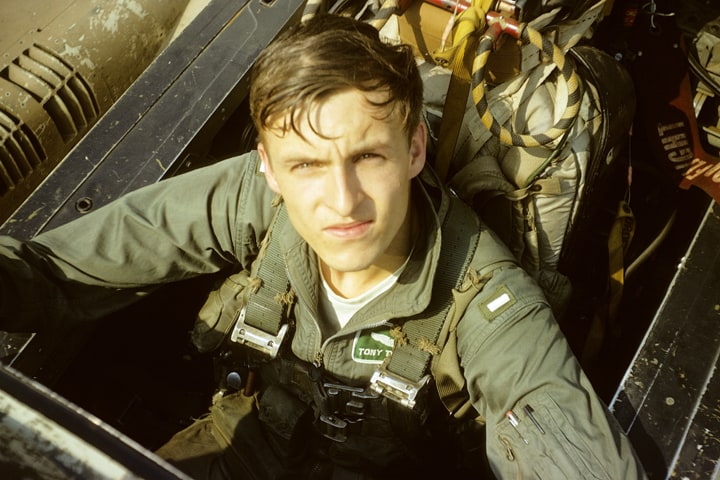