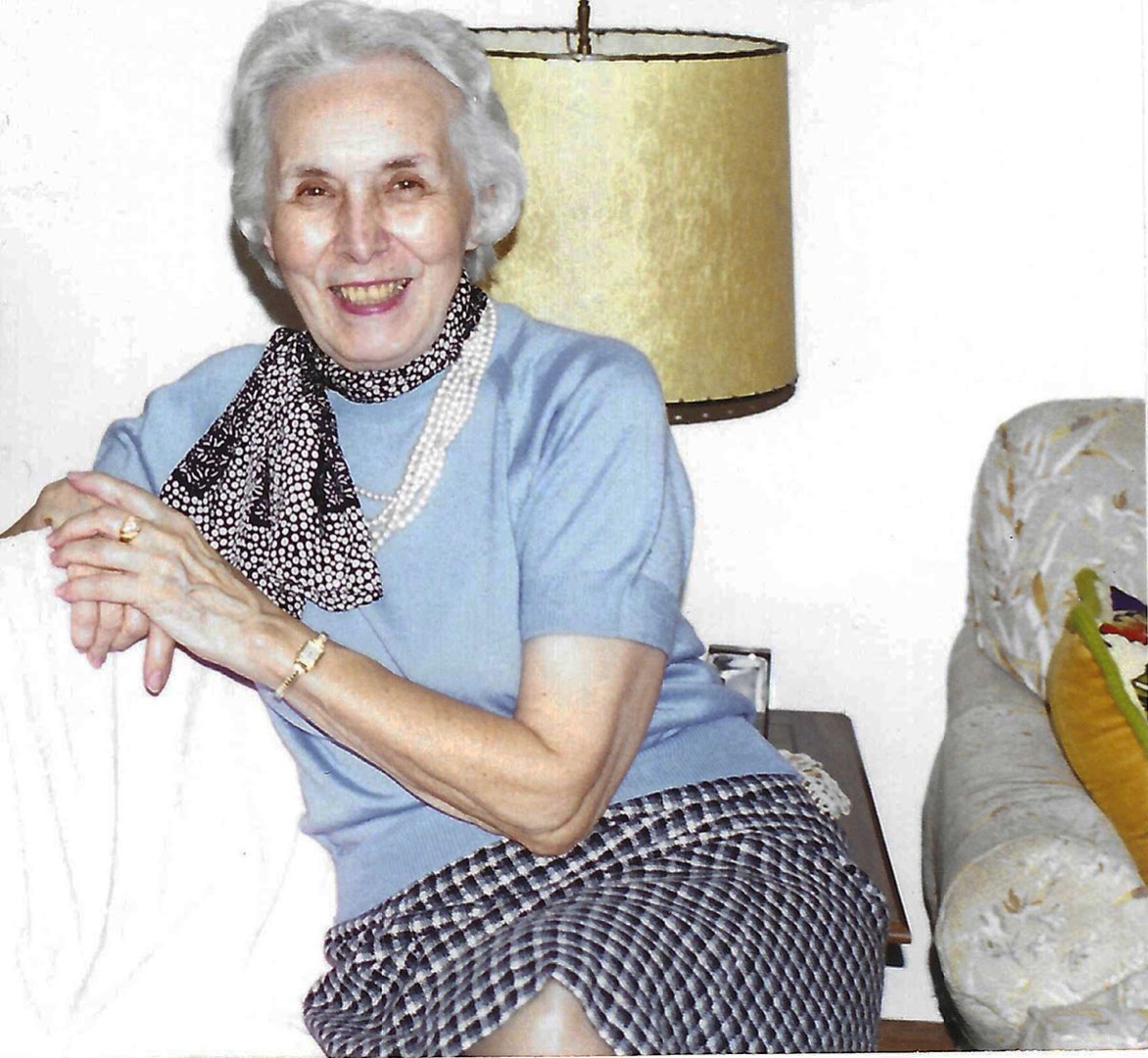 Soon to boldly go where no woman has ever gone before

How do you sum up a life in a few words? It is impossible. My mother, Angela J. Burke, was an exceptional woman in all aspects. She was kind, funny, highly intelligent, pragmatic, and friendly. I am so blessed to have had her to the age of 98 and that she was cognizant till the end. Her last words to me were, “You are the most important person in the world to me and I love you.” She left this world with no regrets, having seen all she wanted to see and done all she wanted to do. How many of us are that lucky at the end of life?

Angela was born in a small town in Austria in 1923. Her mother had 17 siblings and they slowly immigrated to the United States. My mother and grandmother came to the States when my mom was 4 years old. Her father followed 5 years later.

My mother was so grateful for the life that she was afforded in the States. She met my father when she was 18 and he was 38. Mom was interested in world events and was intrigued by being with an older crowd. My mom and dad married a year later and stayed married until my father’s passing in 1989.

My father was a test pilot and became General Clay’s public information officer after WWII. My parents moved to Berlin and my mother worked for the famous Berlin Airlift. The years my parents spent in post WWII Berlin influenced my mother’s outlook on life. The city was destroyed, and people had nothing. My mother realized that things come and go, and the most important things in life are the people you love. She realized that we need to make the most of each day and be grateful for what we have.

My mother loved sharing all her stories about the people she met and the adventures experienced in Post WWII Berlin. In her retirement she wrote a series of articles for a periodical about their lives in Post World War II Berlin. Plans are to have this on Amazon soon under the title Roses in the Rubble.

While in Berlin, my parents helped many people no matter their race, religion, or nationality. You can watch the documentary of Roses in the Rubble my husband, Clint, and I made with my mother and people who survived the war telling their stories at:

My father covered the Nuremberg Trials for Esquire Magazine and was a war correspondent as well as being involved in the Black Market where he was able to find lifesaving things like Penicillin, food, and coal to give to those less fortunate.

Over the years my parents met many notorious people, which my mother loved. Among them were: Jack Ruby, Marina Oswald, Elvis Presley, Marlena Dietrich, Artur Brauner, General Howley, Princess Nina Kropotkin, Harry Hoxsey. They attended Queen Elizabeth and Prince Philip’s engagement party. My mother felt like she was blessed to have met all the people and have all the experiences she had.

The friends that my parents made while in Berlin stayed lifelong friends. My brother, James Richard Burke, was born in Berlin before they moved back to the states. In the States, my parents settled in Dallas, TX. where I was born.

In the 1970’s my mother wanted to get her college degrees, but had to have permission from my father to go to school! She received her Bachelors and Masters degrees from Southern Methodist University in Dallas, and her Ph.D. in Psychology from The University of North Texas. Once she received her Ph.D., she was hired by UNT to teach and run the psychology clinic. She worked there for 17 years and retired at 74. My mother was also instrumental in getting the child car seat law established in Texas.

She lived this way until she fell ill in 2016 and could no longer live on her own. She still made the most of her life until about the last year. Then she was ready to go. God took her from this planet on August 1, 2021. I miss her terribly but am so grateful I had the best mom in the world and feel privileged that I was able to be there for her the last years of her life. She was my mentor, my greatest advocate, my best friend, and a wonderful example of a strong, independent woman.

I am so grateful she will be in space with such highly intelligent people. She loved to philosophize about all things, especially space and time. Just think of the wonderful debates and conversations they will have. She once said about earthlings – we are a failed experiment and they left us long ago seeing we would self-destruct. I love you mom!! 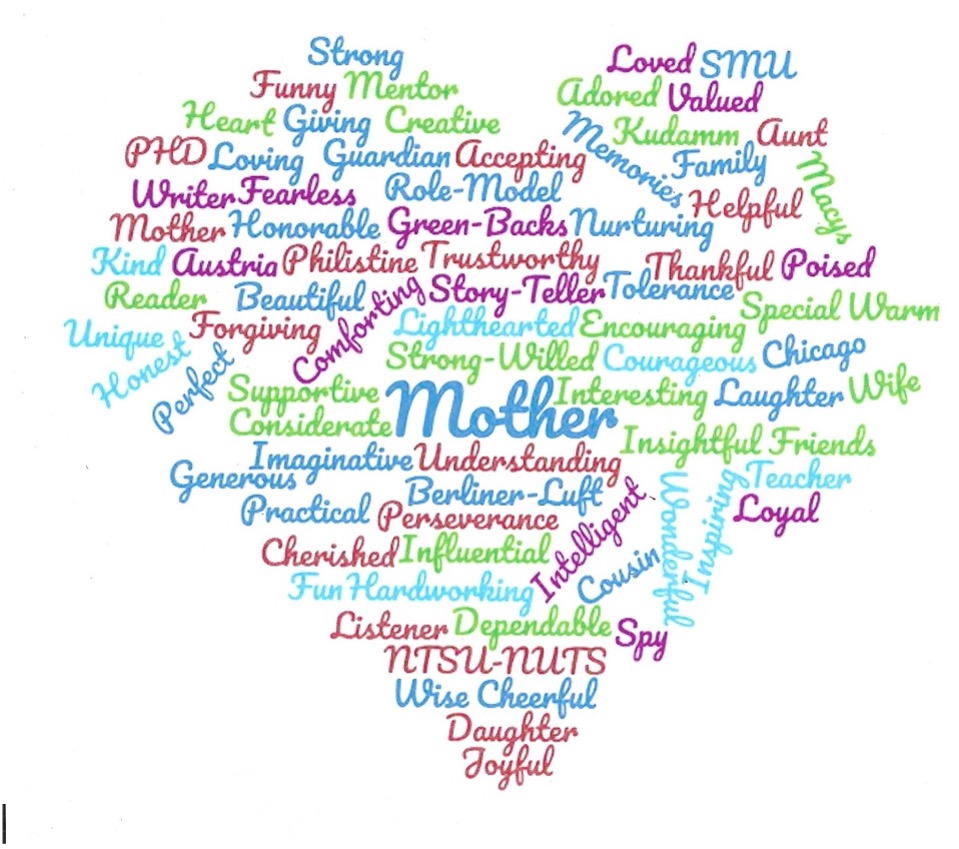 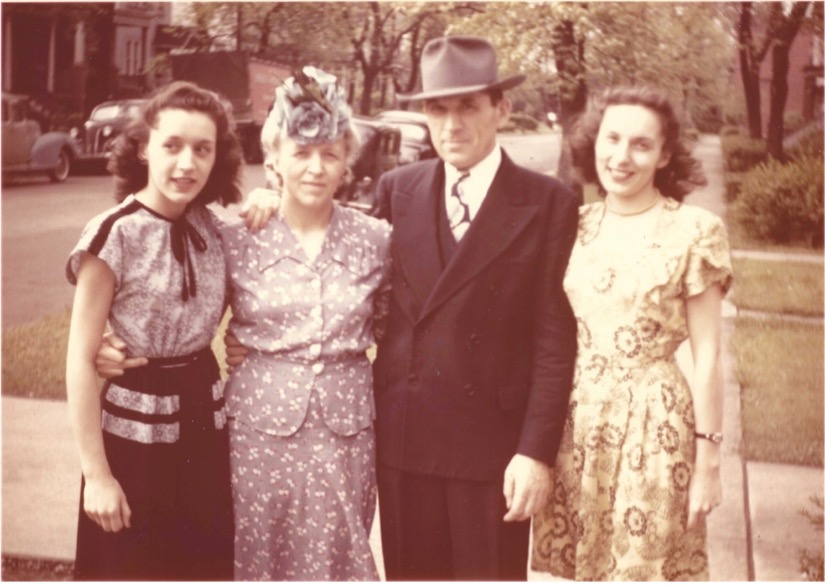 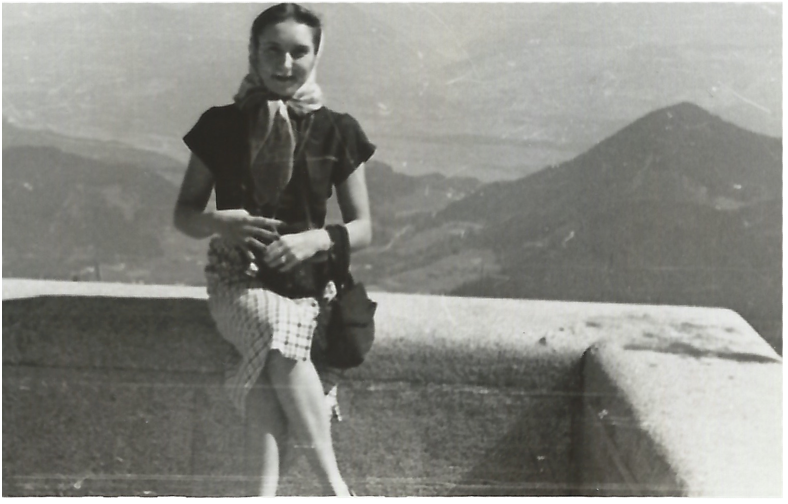 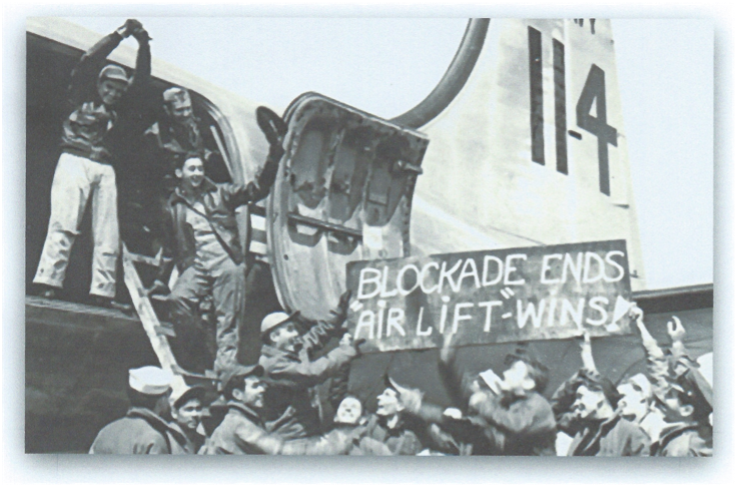 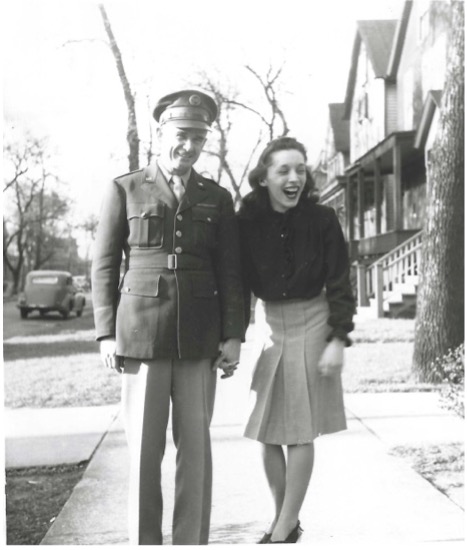 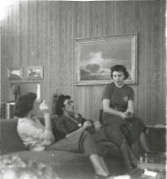 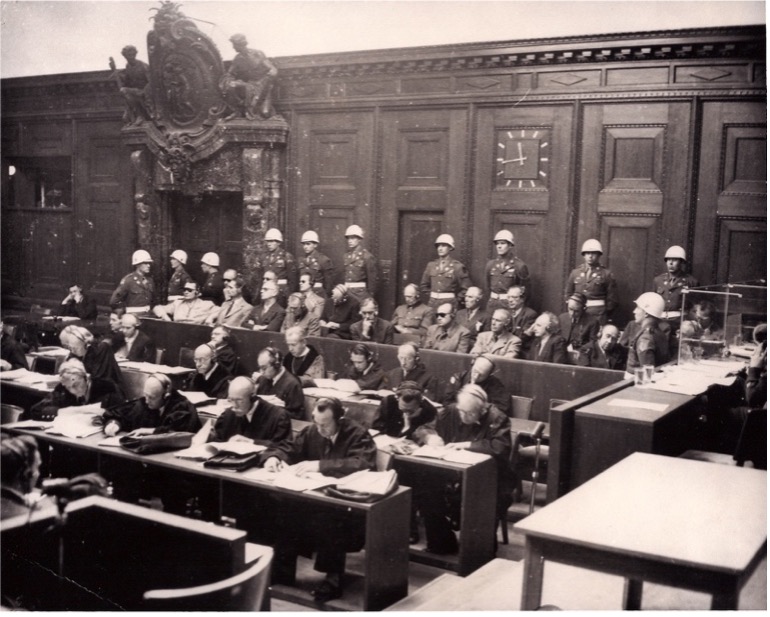 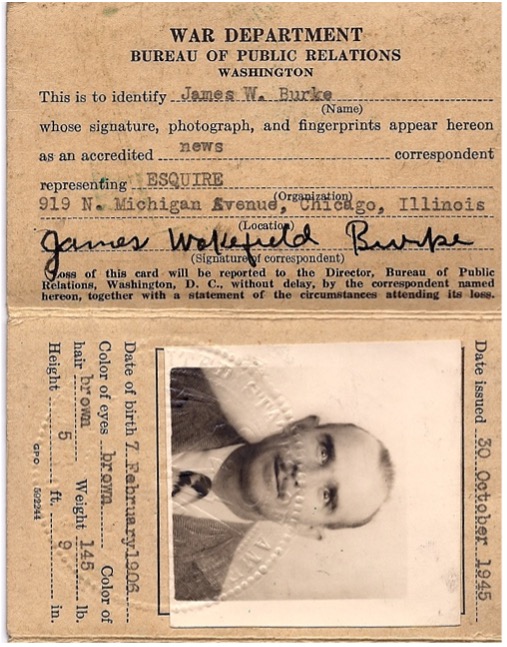 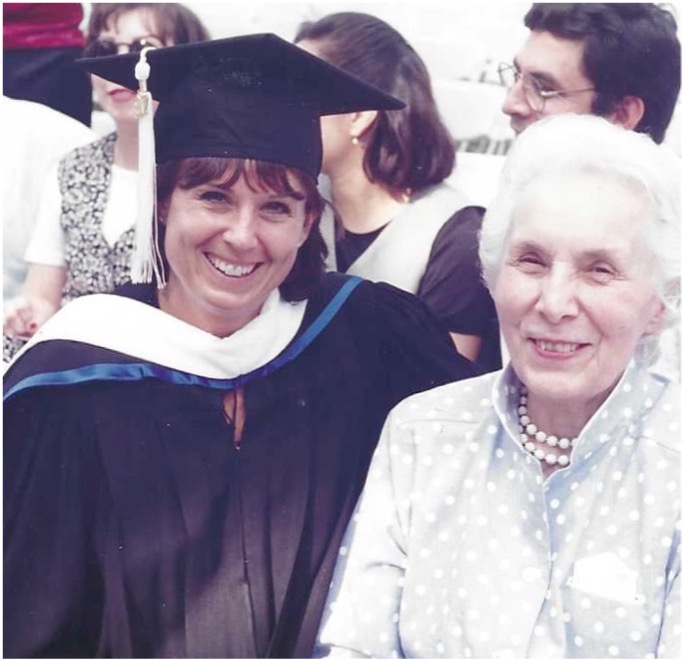 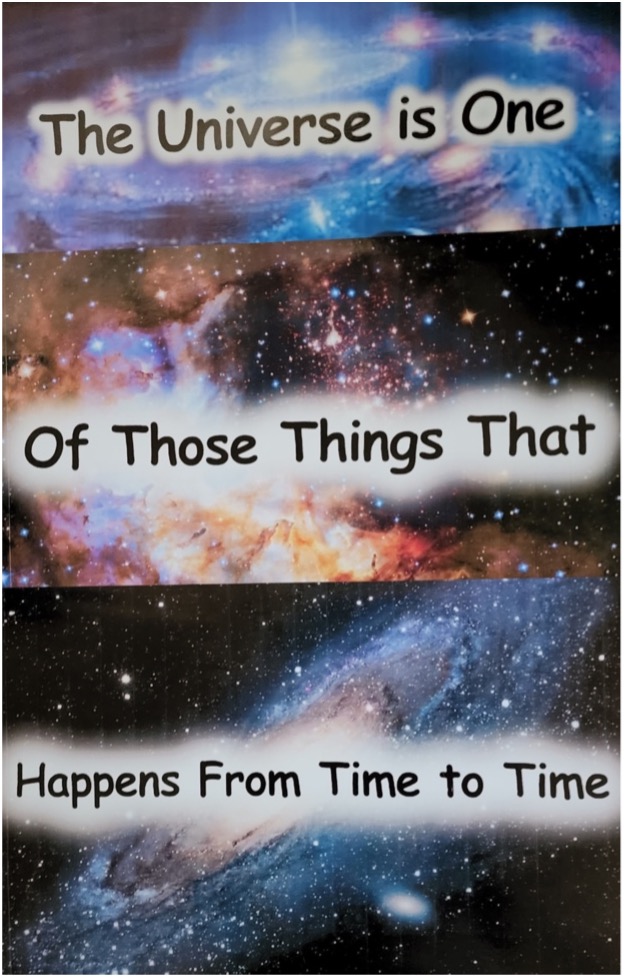