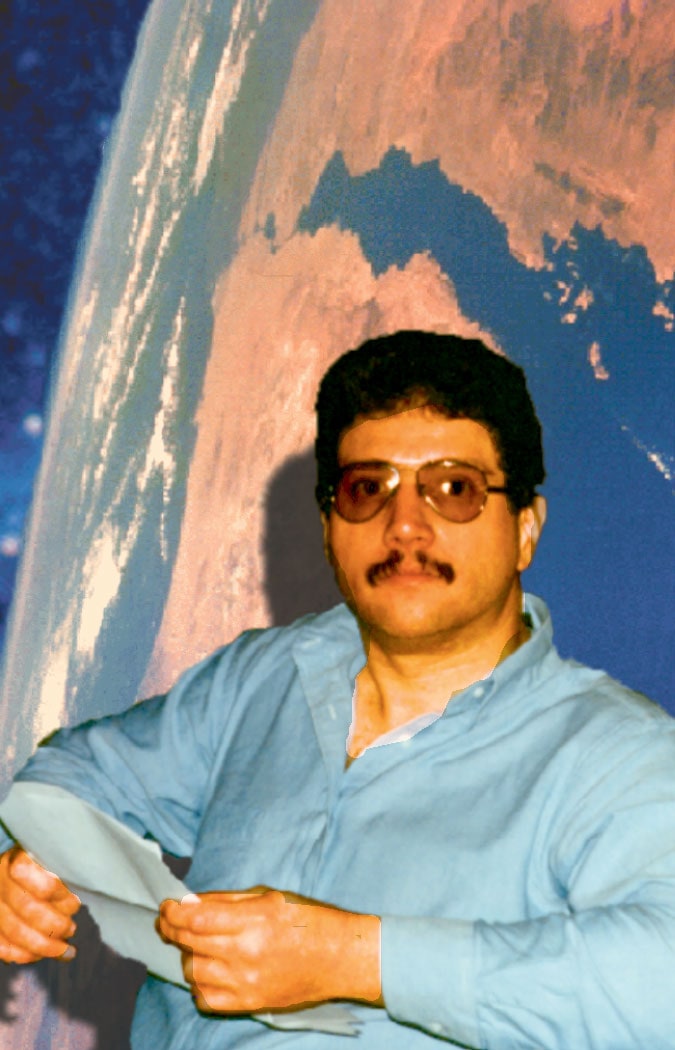 Andre Daniel Falter, better known as Dan, was born in Neptune, New Jersey. Although he had a degree in mathematics, after spending a summer working in an advertising agency, he decided to become a graphics artist and airbrush illustrator.

Dan moved to San Francisco in the late 1970s and worked for many advertising agencies. He eventually opened his own studio and formed a partnership with another artist, Sandra Fenton. Together they helped design advertisements and logos for many clients including the San Francisco 49ers, the Bay Area Rapid Transit (BART) district, and Mornings on 2, a local television news program.

Dan had many loves: his dogs Anushka, Diddley, and Euphoria; his brother, Rene; his very close friends Carol, Cathie, and Ricky; his close friend and partner for five years, Lou; and, of course, his work and his computer.

Dan was also an avid Star Trek fan. In fact, he held on to life long enough to see the final episode of Star Trek: The Next Generation. He wanted to see the movie Generations, which was due out in December 1994, but he could not wait any longer -- he passed away earlier that year. Because Dan was always one for the dramatic and the mystical, however, his friends were not surprised when the opening of Generations was moved up to Dan's birthday, November 18.

How fitting it is that Dan should be on the Celestis Founders Flight: by his presence on this historic flight, he is indeed boldly going where no one has gone before.