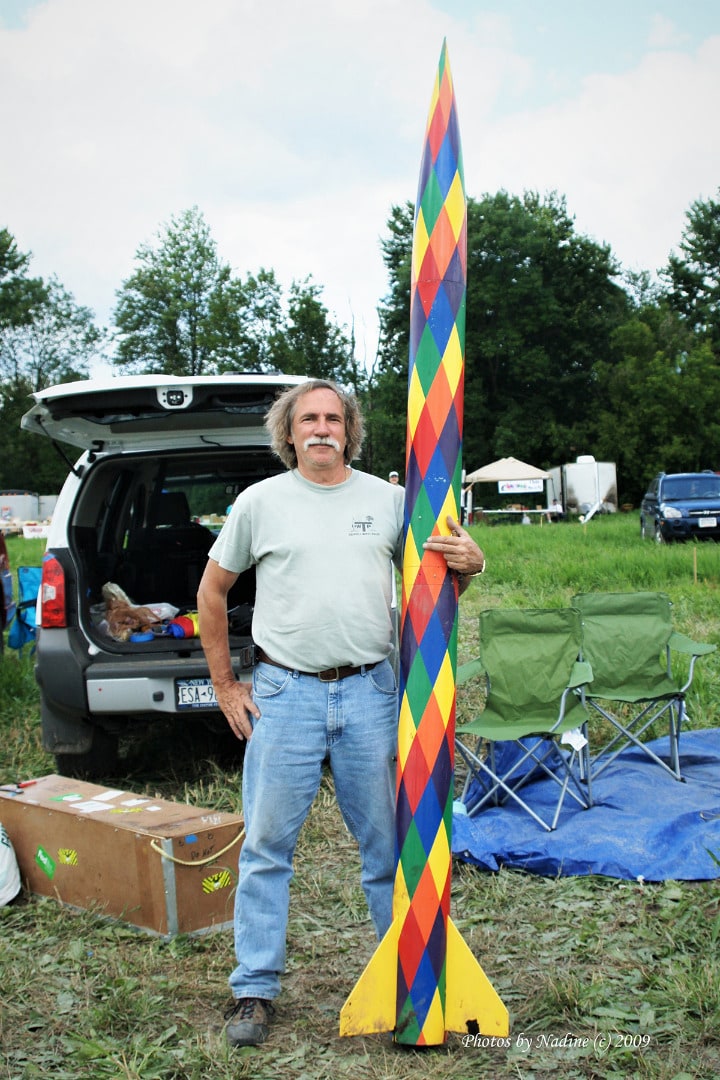 My husband, Allen Michael Bychek, was born April 13th, 1952 and grew up in Clifton, New Jersey. He was always an adventurer. He ran cross country and lettered in marching band in high school. He was also a rock climber, a double black diamond skier, and a certified SCUBA diver. He loved the New York City club scene while he was an engineering student at RCA Institute and had many colorful stories about encounters with celebrities including Rod Stewart and Mick Jagger.

Al became an engineer in the field of extruded polymers, beginning in New Jersey and transferring to Florida in the 80s. Many in his industry tell me there was no other field service engineer like him. He loved his work, especially getting broken-down production lines running again. It was a bit like jumping on his white horse and riding to rescue his customers.

Al’s work and love of adventure took him around the globe. He loved to cruise. Before we met, sometimes after work on Friday, he'd call Carnival cruise line and if they had an open cabin he’d take off, wherever they were going. When he took me on my 1st cruise, I was hooked for good! We cruised the world on over two dozen cruises at least once a year for many years including when our child was a mere 3 months old!

Disney World annual passholders most of our nearly 30 years together, we were such fanatics we often went up and back for a single day.

The same was true for our love of spaceflight. We’d drive up to the Cape for shuttle launches or watch them on TV, then go outside our front door to see as much of the ascent as possible with our own eyes. We loved to watch the ISS fly over, especially when there was a shuttle docked, since it was a spectacular sight. While in London in 2015 for our child's high school graduation trip we were able to see the ISS fly over from the floor-to-ceiling windows in our hotel suite -- a sight none of us would ever forget.

Al was one of the biggest Star Wars fans on the planet. In New York City, he waited in line to see the first showing of the first movie on opening day, not really knowing what to expect. He proudly said he fell so in love with that first showing, he immediately bought another ticket and went right back in to see it again. He never missed the opening day of any Star Wars movie. And when Disney World opened Galaxy's Edge we were among the annual passholders who were allowed a private preview and the three of us spent over 11 hours there taking it all in and loving it. We returned several times, especially after Rise of the Resistance opened. There's no other ride in the world like it and he rode it several times. We made some of our best family memories in Galaxy's Edge.

About 20 years ago, while working in Alabama, Al and his co-workers decided to build a little Estes model rocket and launch just for fun. No one who was there had any idea what they ignited that day. Model rocketry became Al's great passion hobby. He loved our local club. For several years, we made monthly trips west to the sod fields to join with other amateur rocketeers as he rose to the highest certification level. It was always a quest for the most perfect, highest altitude flight.

Our club hosted an annual Winter event where rocketeers from all over the world launched all weekend. Al forged friendships with people across the US and from as far away as Australia. In fact, some of his best rocketing friends are Aussies. He even flew there to launched at their events. He launched at many events across the US, particularly spending Labor Day in Kansas nearly every year. Al and I each separately grew up wanting to be astronauts. It was great to see him be able to live out the fun of pursuing excellence as a model rocketeer. For this reason it seems particularly perfect for him to be launched with Celestis on this mission. The tagline on Al’s flight capsule is "Your new flight altitude record. Flown with love."

Al was loved as a husband, father, son, brother, uncle and friend. He had grit, tenacity and a phenomenal work ethic. When he was diagnosed with esophageal cancer his attitude was "let's fix this issue now so I can get back to work, to my rockets, to Disney World and to having fun." Al met each new medical challenge that same way. With this launch, he will fly high and free and eventually return as a shooting star in the sky -- the perfect tribute.