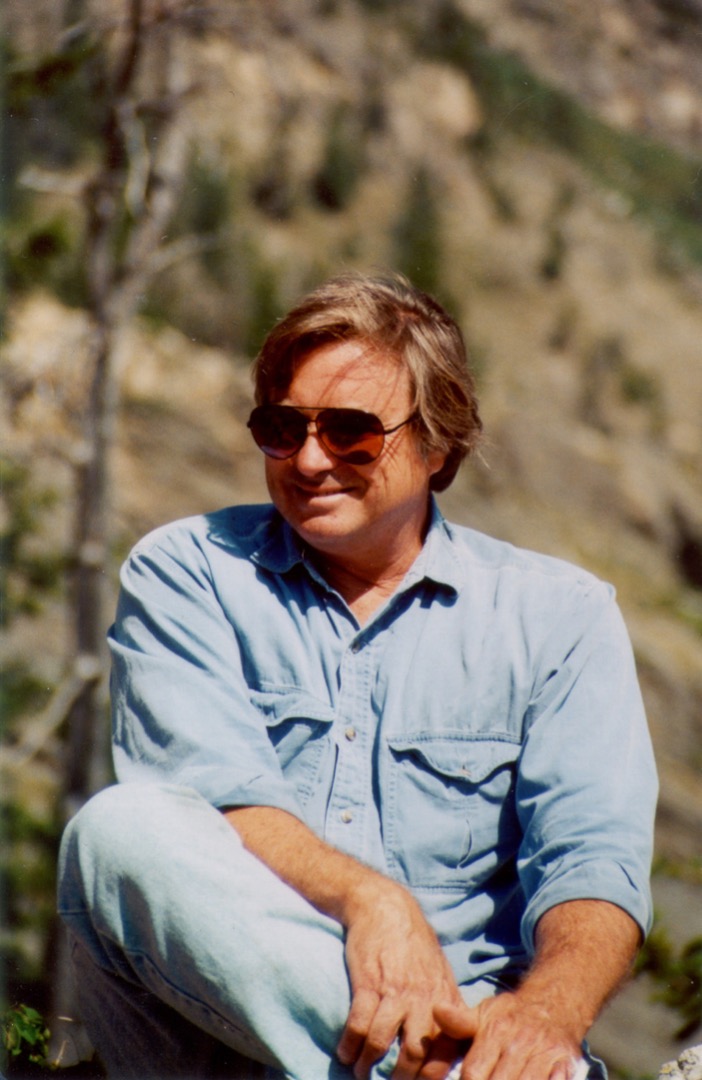 Alan Burns, a long-time resident of Portola Valley, California, died at home on August 20, 2019, after several years fighting a rare form of Parkinsonism, Progressive Supranuclear Palsy. He was 79 years old.

Alan was born in Buenos Aires, Argentina, to a Tasmanian mother and a US-Irish father. They moved to Menlo Park, California, after his father retired. Alan earned a B.S. (with Great Distinction), a M.S., and a Ph.D., all in Electrical Engineering (EE), at Stanford University, studying such topics as “Space Physics” and “Cosmic Electrodynamics.” He received a M.B.A. from Santa Clara University in 1983.

At Stanford, he joined an Antarctica research vessel for which he was awarded an Antarctica Service Medal by the National Science Foundation in 1965. After part-time jobs at Hewlett Packard, Stanford’s EE Department offered an assistantship which led to his Ph.D. in 1968. His thesis was titled: “Lunar Radar Scattering at 6 and 12 Meter Wavelengths.” This work added to the knowledge base of understanding the properties and physical nature of the lunar surface.

After Stanford he joined SRI (Stanford Research Institute), where he worked for 17 years in the then Radio Physics Lab, becoming a Staff Scientist, and where he met his wife, Patti. At SRI and afterward at a small contract research firm, Alan conducted various and sometimes weird projects involving radars, lasers, avionics, electronics and applied science. This included three summers at sea (’72, ’73, ’74) researching radar effects of the French nuclear tests in the Pacific. For this work, he was awarded a Defense Nuclear Agency Meritorious Pubic Service Medal in 1975. Alan also led major projects involving simulations of the effects of nuclear explosions on radars in New Mexico and Arizona. During 15 years after SRI, he was a principal inventor of the FoxTrax “glowing” hockey puck. He also held an Amateur Radio License.

Alan “retired” in 1999 but continued as a successful inventor, holding 12 patents ranging from tire pressure sensing to airliner missile defense. He seemed to be able to fix or solve anything. He was a passionate pilot, once owning an Aerobat 150 but mostly flying with Patti in their Cessna TR182 RG for 30 years, mainly in the U.S. west. For both work and pleasure, he enjoyed worldwide traveling, as well as driving his ’56 Porsche, hiking, swimming, bicycling and cooking. He bought a little house in Los Trancos Woods in 1972, remodeled it a few times, and also spent a lot of time at a 2nd cottage in Kauai. Besides his wife, Patti, who was with him for 42 years, Alan is survived by son Ian, daughter Adrian, brother Richard, sister Jane, four grandchildren, and several cousins, nieces and a nephew scattered around the U.S., Europe and Australia. And he was the uncle of fellow space traveler, Geoffrey Burns.

Alan always thought “out-of-the-box,” that most problems could be solved somehow. He often wrote complex equations and technical schematics on any handy writable surface seeking solutions. Folks often called him a “Rocket Scientist.” He welcomed learning more about life and nature, enjoying art and other museums, as well as constantly reading technical literature. He was brilliant and he was my rock. -- Patti