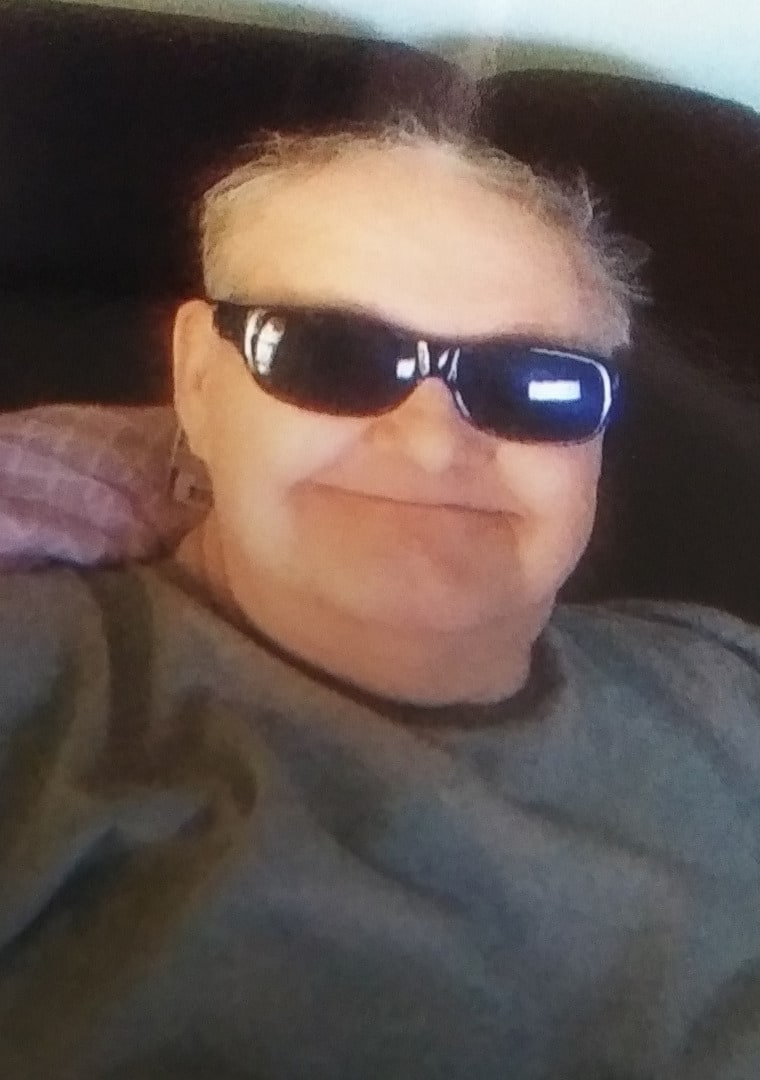 When my husband, Rob, passed away in February 2020, it was on his own terms; at home with his family around him, his Union Jack blanket and his favorite songs playing. Rob was diagnosed with cancer in January of 2018 and we were told he had 3 months. He fought his battle for two years, with dignity, with faith in God, and with a sense of humor.

Born in Leeds, (Yorkshire UK), he later moved to Crosby Liverpool. He proudly served in the Royal Navy and upon leaving, he had a career as a Management Consultant, assisting businesses in the UK.

In his younger days, he enjoyed cycling, climbing and hiking. One of his proudest accomplishments was trekking Tryfan Mountain in Wales. Rob loved astronomy, technology, woodworking, photography and Pink Floyd.

Upon his retirement, he decided to make some life changes and moved to a small town in Western Massachusetts so we could marry. Soulmates found 3,100 miles away from each other; 'across the pond'...and though we only had 9 short years together, we made the most of every day.

We lived by Rob's mottos..."Don't count the days, make the days count" and "Laugh at something every day, no matter how big or small and it will make all the difference"; and that is how we lived our life together to the very end. There were rough patches along the way, and a few bumps in the road, but as the saying goes, "Live Laugh Love"...and we did.

Rob left behind his daughter Nicola, whom he would take out on cold winter evenings and hot summer nights to learn about constellations. This instilled a love of astronomy in Nicki to this day, taking after her Dad.

He left behind two grandsons, Anthony and Daniel (of Liverpool UK) that he was so proud of. From watching rainy Saturday morning football matches in their youth, to watching Anthony grow into a boxer and trainer; and watching Daniel graduate with a Masters of Engineering from University of Liverpool. Rob beamed whenever he spoke of them. They’ll always cherish many special moments they shared with Grandad and will remain forever grateful for the part he played in their lives. An irreplaceable and much loved role model, friend and mentor who is sorely missed.

He also left behind two stepsons. Jeff (and Sandra) and Jacob (and Brittany, with their daughter, McKenna [or as Rob called her…”Poppet”]). All gave him many laughs and much love that saw him through the rough days of treatment; along with talking physics, astronomy and music. He was a great friend and positive influence in my boys’ lives.

Rob felt his best advice to all of our kids and grandkids was..."Don't dwell on the past or what was; focus on what is now and keep moving". His sound advice, his words of wisdom and his incredible sense of British humor are missed every day.

While he loved astronomy, it was not my first priority; though I would sit and listen to him go on (and on), getting lost on most of what he would tell me, but his enthusiasm when he spoke about it, made me more interested.

When we first got Rob's diagnosis, he had mentioned having a Space Memorial service. We would joke that while he wouldn't be going to the "Dark Side of the Moon", we would get him to the stars that he loved to watch, for so many years. Since he was always a 'morning' person, the Earth Rise Service seemed the most logical choice, as if it were meant to be.

We know you would love this trip.

I miss you every minute of every day; you were "Simply the Best"