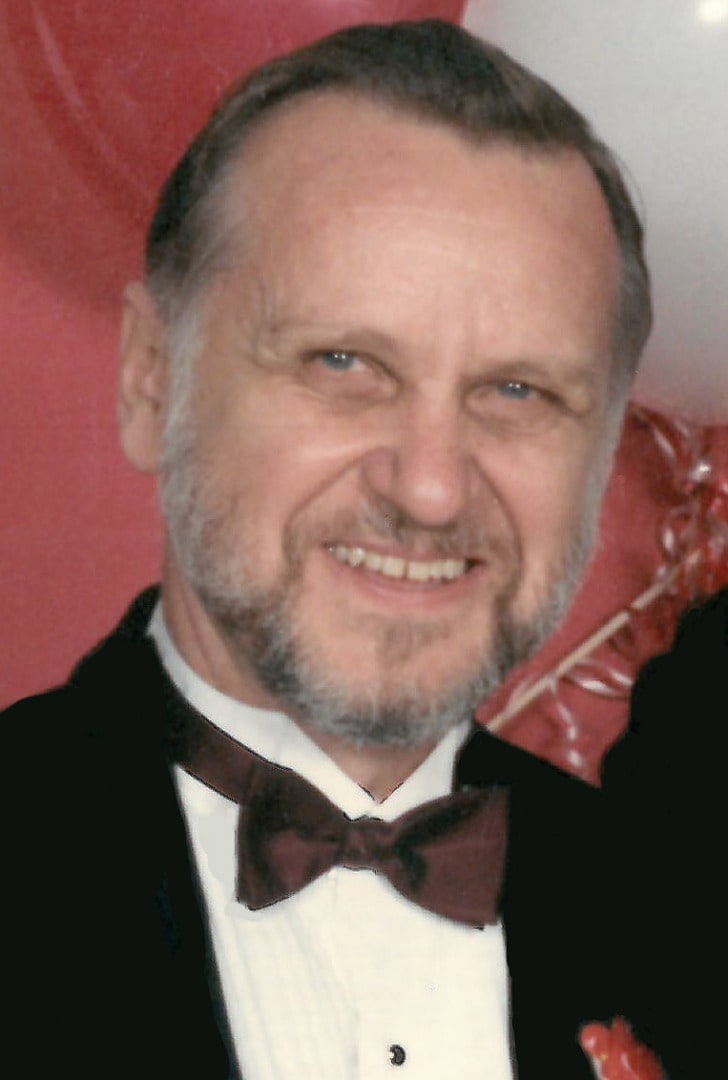 Edgar Allen Rawls, noted Aeronautical Engineer, passed away at the age of 84 on Thursday, August 6, 2020.

Edgar attended Auburn “War Eagle” University in Auburn, Alabama to study Aeronautical Engineering as part of the first class of co-op students with the Space Center, working in between terms to earn his tuition for the United States Missile Command at the Redstone Arsenal. He took pride in the fact that Auburn University had produced more astronauts than any other school in the nation—there were twelve in his class alone, and among them, an astronaut who had gone to the Moon. It was at this time that Edgar worked with Dr. Werner Von Braun, a German scientist who was convinced by the United States Army generals to come to the U.S. and lead their space and rocket programs. He first set up shop at the White Sands, New Mexico test range, but soon moved to the Redstone Arsenal at Huntsville, which was later known as the Space Center of the United States. Dr. Von Braun brought several other German space scientists with him, including Dr. Werner K. Dahm who worked at the Huntsville Center (now known as NASA’s Marshall Space Flight Center). Edgar was able to author several publications as an authority on aerodynamics.

After graduating, he worked for two years at the Convair Division of General Dynamics at Convair, Fort Worth, where he worked with aerodynamic design and analysis of aircraft configurations. From there, he was involved in the service of NASA’s Missile Command for Chrysler Corporation, where he worked once more with the famed Werner Von Braun and Werner K. Dahm. There was a period in the 50s to early 60s when the Chrysler Corporation made all the rockets that sent man into space, and they had an outstanding record for those years—never having a single failure.

Edgar came to New Orleans in 1963 to the Michaud Assembly Plant in New Orleans East, the NASA facility where space shuttles and fuel tanks are produced, as well as where the United States Moon rockets were made, though was sent back to the Huntsville Space Center as a representative of the Mercury Redstone program, which flew the first man in space. The mission of this team was to build the Saturn I, IB, and V Moon mission rockets. Edgar spent a few years at Cape Kennedy, managing B.D. Systems. From there, Edgar spent a few years leading engineering programs, later returning to Michaud to work in the Fuel Tank Weight Reduction Program. He then retired for the third time. However, following the Discovery accident, he felt a calling to come, yet again, out of his retirement in order to assist in the investigation and design modifications necessary for the return to flight. Mr. Rawls not only had a great aptitude and genius in his field, but an amazing passion for the work that he did for over 50 years.